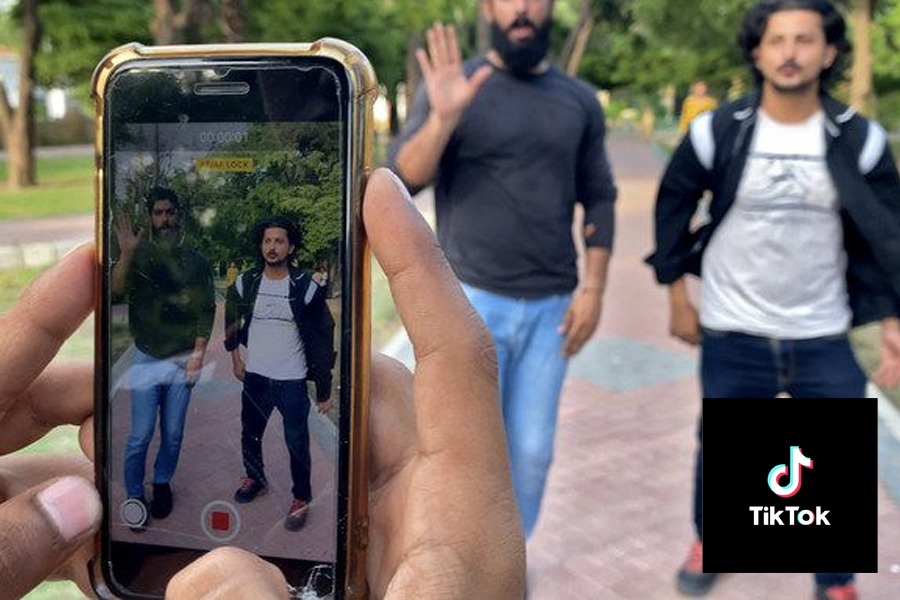 Chinese app TikTok has removed 6 million videos from its platform in Pakistan for violation of its community guidelines in the region.

The world’s most popular short-form video platform took this decision in the third quarter of 2021, which has made it the world’s fourth app for removing the most videos for Community Guidelines violations. On the 14th of February, the app issued its Community Guidelines Enforcement Report. The report reveals the number, nature of infringing content, and accounts that have been removed.

According to the rules, content inciting harassment and abuse was removed (73.9%). Additionally, content hateful in nature (72.4%) was removed before anybody reported it to the app’s creators.

Globally, TikTok removed 91 million videos (1% of the videos uploaded on the platform) between July 1st and 30th of September 2021. The videos in question (95% of them) were removed before someone reported them, out of which 88% were taken down before they garnered any views on the platform. Moreover, the stats revealed from the reports that 93% of these videos were taken down within 24 hours of being posted.

In Pakistan, the local authorities have had trouble with the usage of the application among the citizens. The app was banned multiple times in the region until it assured local authorities of removing content that didn’t align with the social norms. Since then, TikTok has updated its Community Guidelines to promote the platform’s integrity and well-being of its users.

Pakistani actor Feroze Khan has finally joined the Chinese app TikTok this week. He has already garnered 105.8K users on the app. You would expect Khan to appear in one of the trending videos or something or the other that is pretty much in on the app. However, the star has different plans for his content. He has posted his first video on the app already, where he is seen getting ready to distribute food to the needy in the streets.