Sunday, June 26 2022
Top Posts
4 Antioxidants That Your Skin Needs if you...
5 Ways to Prevent Ovarian Cysts in Women
3 Lassi Recipes to Beat the Heat in...
3 DIY Hotpot Recipes You Can Make at...
5 Tips to Keep Your Hair Sweat-Free During...
Fawad Khan to Make Debut in Ms Marvel...
“Women Can Accomplish Anything They Set Their Mind...
TikTok Releases First Album of Viral Hits
Mehwish Hayat Makes Her Debut as a Djinn...
‘Girls are No Less Than Boys’ Says Pakistani...
EntertainmentFeatured 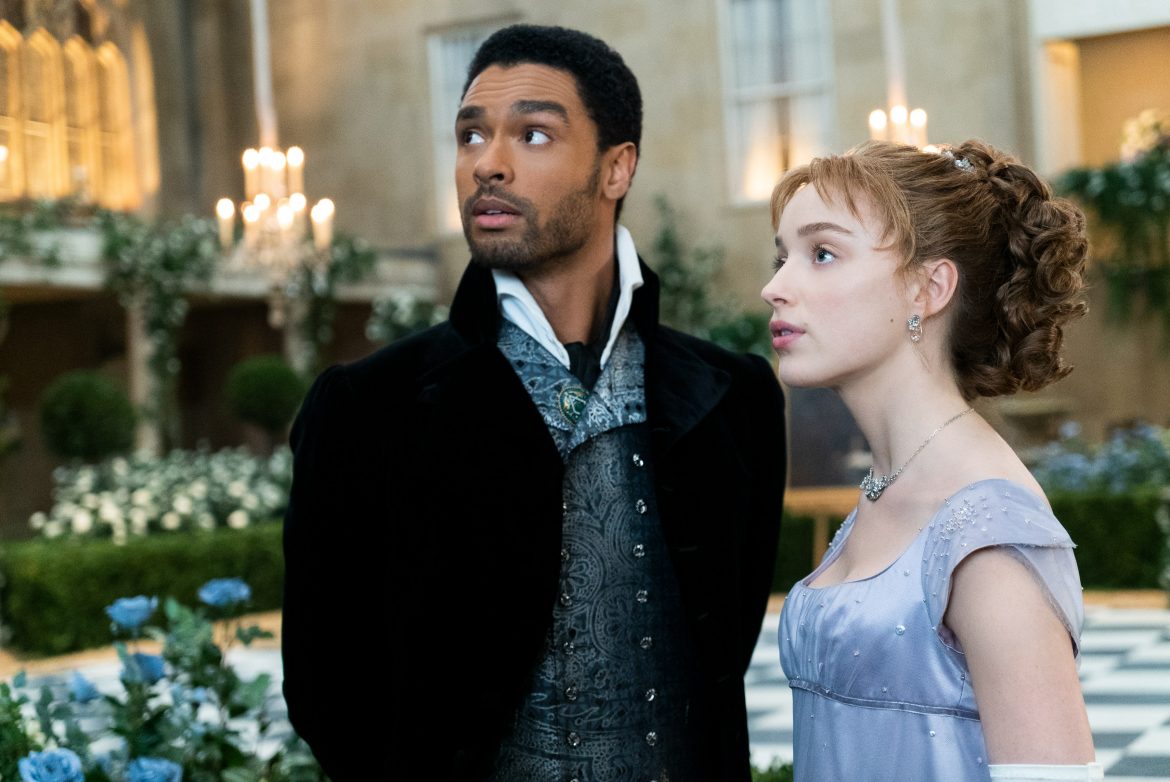 The second teaser for Netflix’s much-awaited show Bridgerton is out now. The teaser marks the return of Lady Whistledown, who is all set to reveal some shocking secrets of the residents of Shondaland in the upcoming series.

The plot of season 2 revolves around the eldest Bridgerton sibling Lord Anthony Bridgerton who desperately quests to find himself a suitable wife. Anthony’s search for a wife troubled him as his standards were quite high until Kate Sharmand, her younger sister Edwina arrived from India.

The teaser features Lady Whistledown’s latest column, where she informs her readers what she’s up to while her identity is being speculated. Her column reads, “Dearest Gentle reader, did you miss me?”

She then brings up the topic, “As the members of our town questioned my identity and means.. this author has been doing but one thing, honing my skills.” She then says, “No! even better, I have been sharpening my knives, for all of you”. This makes us wonder what smutty chaos is Lady whistledown planning this season?

The previous season revolved around Daphne Bridgerton and her romance and matrimony with the Duke of Hastings. Even though Daphne will be back this season, her husband, Duke of Hastings, won’t be. Season 2 comes out on Netflix on the 25th of March.

British-American actress, Lily Collins, playing the lead character of Emily in Paris, announced on her Instagram that the Emmy-nominated romantic comedy series had been renewed for seasons 3 and 4.  On Dec 22, season 2 of Emily in Paris was released on Netflix and ranked Top 10 globally. It topped the list across 94 countries, with 107.6 million hours viewed from Dec 22 to 26.

We can’t wait! Have something to add? Let us know in the comments section below.