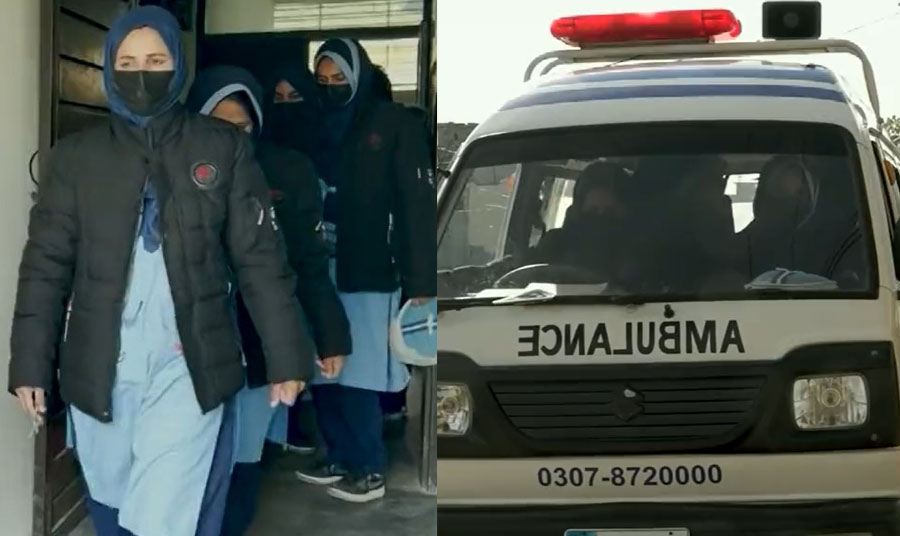 Have you heard of the amazing, all-women ambulance service in Pakistan?

It’s made up of a group of brave and talented females who are working to make sure everyone in their community has access to lifesaving medical care.

Located some 20 miles away from the capital city of Islamabad, Pind Begwal is a village that has been restricted due to its infrastructure and other issues. One of the restrictions the villagers face often is access to healthcare facilities.

To curb this problem, team Saving 9 has donated an ambulance that is driven by a female who is accompanied by an all-female team.

This project was launched towards the end of 2018, and since then has rescued countless lives. The ambulance driver Shareen Bibi drives across bumpy and broken roads for approximately 40 minutes to drop the patient at hospitals in the capital. 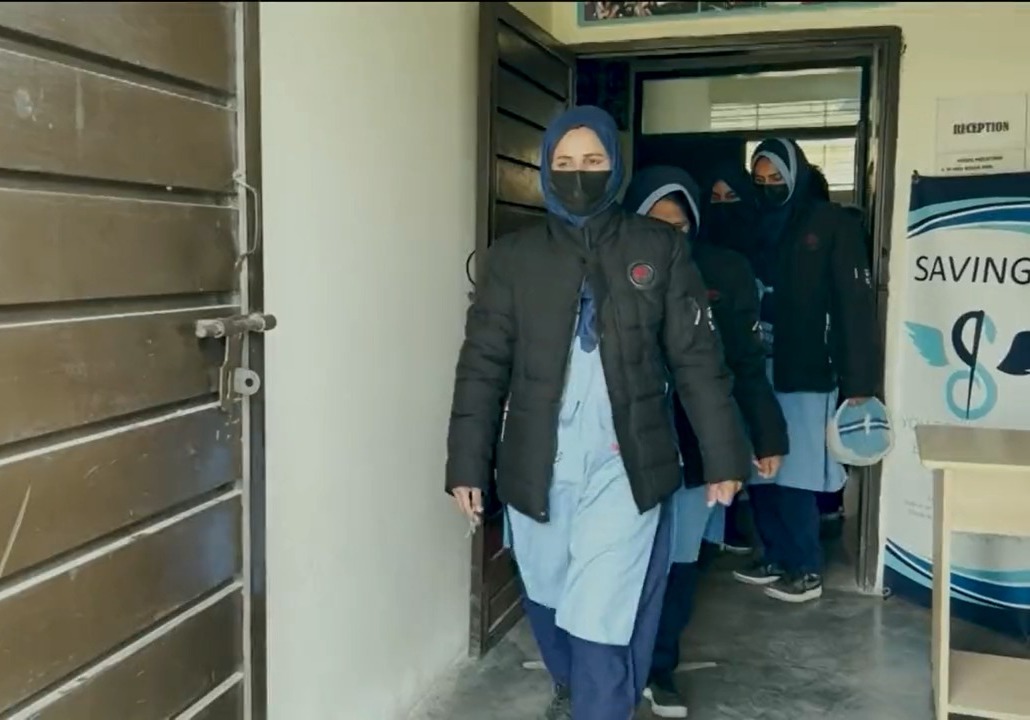 At first, the all-women rescue ambulance team shared that they had received a lot of criticism. People would say that driving is not for women or that women should not be in this line of work. However, with the need of the hour, these thoughts have also changed.

“Due to cultural and religious restraints, the local population was hesitant to allow male emergency medical personnel to get into close contact with women involved in emergencies,” Saving 9’s latest report states. With this new knowledge, Saving 9 created a groundbreaking second ambulance service run entirely by women, certifying six female trainees who began responding to emergencies. 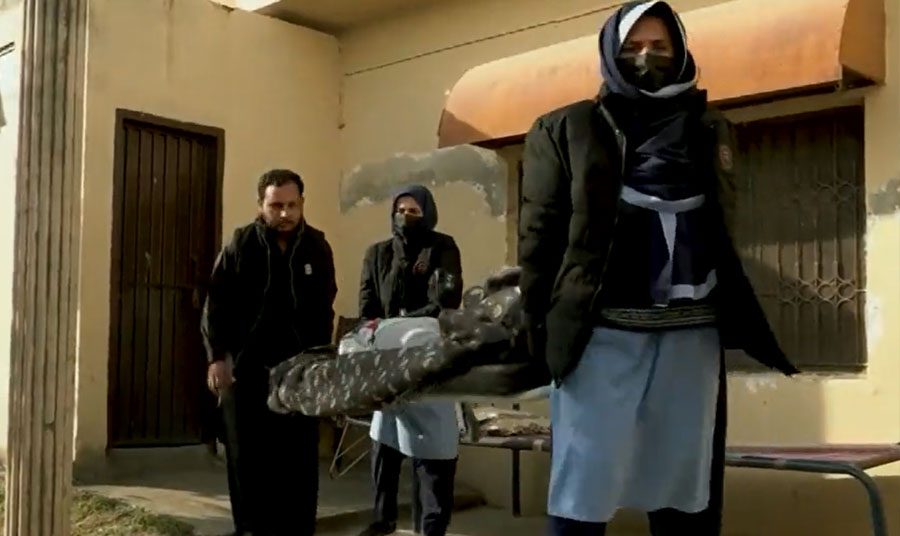 During an interview with VOA Urdu, Shareen Bibi shared that not every woman is ready for this line of work. She added that she and her team of other 5-females are on alert 24 hours in case of emergencies. According to Saving 9, they have catered to 800 emergencies by far.

Within one month, 5 childbirth emergencies were responded to, and women were “ensured equitable access to medical help… without any inhibitions or culture barriers.” On top of that, Saving 9 reports that the new employment opportunity empowered local women both socially and financially.

Within these new developments, the Saving 9 team has learned that it’s also essential to train the community at large, spreading awareness on how to provide first aid and respond to the medical emergencies they witness. With the Scout system, Saving 9 began training students in first aid in Pind Begwal’s House of Light school, teaching them how to act in a life-and-death situation and giving them opportunities to develop new skills and rise through the ranks of Saving 9.

What do you think about this amazing achievement and system?