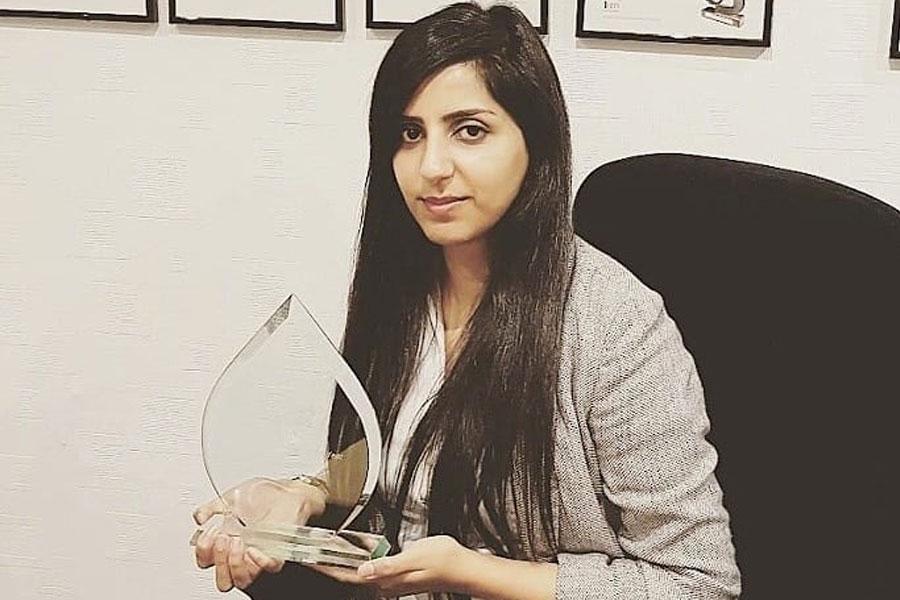 Saira Hussain, a businesswoman based in the United Kingdom with Pakistani heritage and roots is an inspiring example of what hard work and dedication can achieve.

She is the proud leader of a few female-led architectural practices in the UK, including Manchester, Burnley & London, setting a remarkable example for other women.  Saira’s success proves that anything is possible when you put your mind to it – no matter who you are.

Hussain has been nominated for her contribution and won over 50 prestigious awards including The Duke of Gloucester Construction Awards and the British Muslim Awards. Moreover, she is the founder of the HAD Group (Hussain Architectural Design).

HAD & CO is specialise in high-end residential and commercial projects, and they’ve worked on projects including the Hilton Hotel.

Motivated by her family from a young age, Saira Hussain started her own business at the age of 23. She started her business in 2011, a time when construction was one of the sectors that had been hit the worst during the recession. Nonetheless, it did not stop her from shining bright.

Architecture has always been known to be a male-dominated sector, but women like Hussain are changing the perspective showing that women are just as good as men if not better.

According to a survey conducted by the Architectural Review, about of female architects have claimed to be victims of gender discrimination and 4 out of 10 bosses were responsible for it.

Nothing has been tough enough to bring this boss lady down. Hussain has been involved in some of the biggest projects in the UK including ‘The Colour Works’ in Hackney Wick and even the SDA Church Bolton.

Kudos to Saira Hussain for giving girls a chance to dream bring and inspiring them to get into this beautiful sector without having to worry about what the future may hold for them.

What do you think about her achievements? Share your thoughts with us in the comments below.