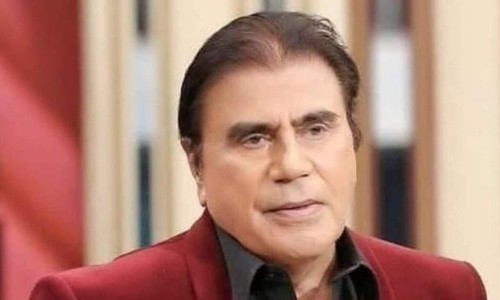 Top veteran Pakistani television host and actor,Tariq Aziz has died at the age of 84 after suffering from protracted illness on Wednesday.

He was also titled as the first television announcer and newscaster and his charming personality quickly made him one of the leading men of his time. 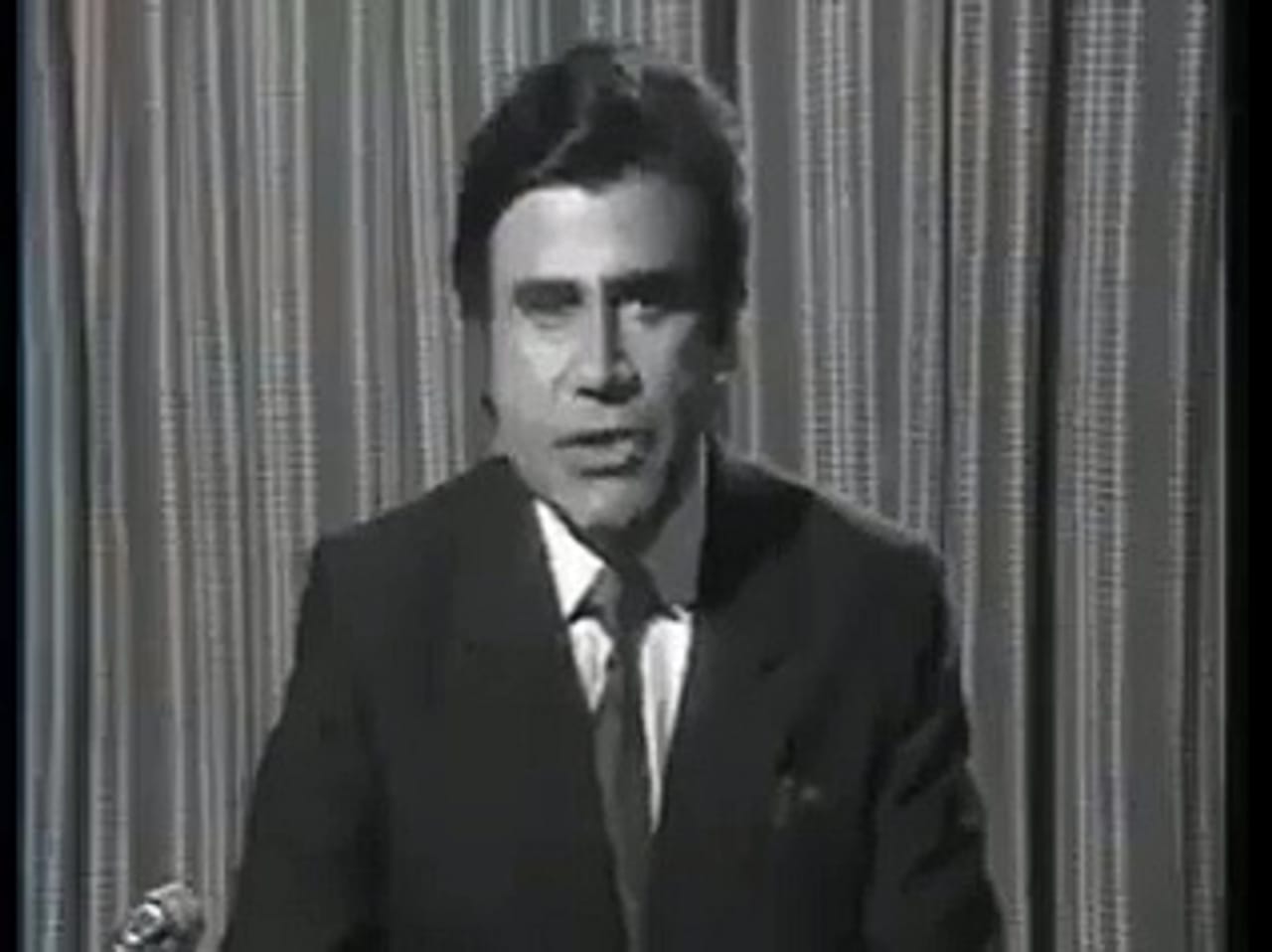 His iconic TV show ‘Neelam Ghar’, started in 1974, continued for four decades and became a household name. He also appeared in 42 films in which 33 were in Urdu and rest were in Punjabi from 1968 to 1988. 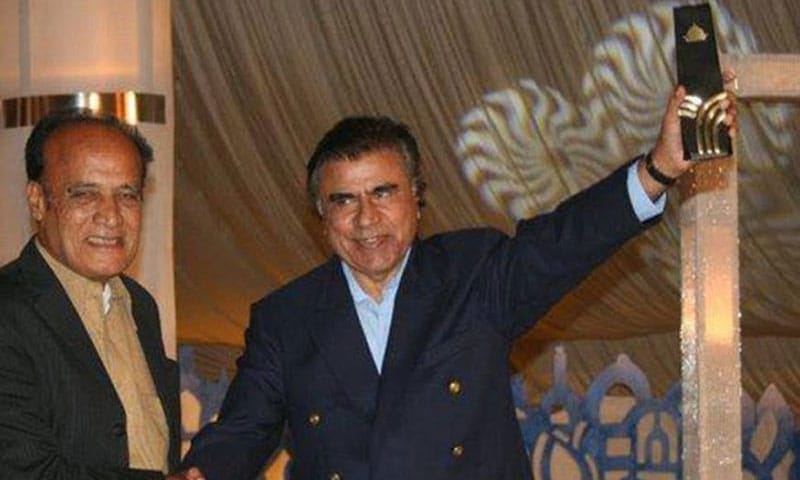 After his successful acting career, he also joined politics from 1997-99 and served the National Assembly.He remained active till his last breath in a career lasting more than 50 years. The whole country is mourning his death as we have certainly lost a gem!

Recently, the performer and host also released a video in which he praised Pakistani doctors and nurses for serving the nation in fighting the COVID-19 pandemic.

Take a look at the video below!

“Legend is, what legend does. He served us all. For so so long. Pakistan is indebted to you Tariq Aziz Sir. Truly, the end of an era. May Allah bless you. My condolences to his family and all of Pakistan ”

Legend is, what legend does. He served us all. For so so long. Pakistan is indebted to you Tariq Aziz Sir. Truly, the end of an era.
May Allah bless you. My condolences to his family and all of Pakistan. 🙏🏼♥️🇵🇰#TariqAziz pic.twitter.com/kRflbgrfVu

Rest in peace Tariq Aziz Sahab. You gave us an era. A childhood full of memories. You gave us gifts and so much more. We forget our heroes too soon. But I am confident you shall never be forgotten. Such was your presence. #RIP #TariqAziz https://t.co/xMNGO29P7s

Here are the tweets of some other celebrities!

A big part of my childhood. May you rest in peace sir. Thankyou for entertaining us with your game shows & so much more❤️
“Dekti aankhon or suntay kanon ko#TariqAziz ka salam” 🤲🏻

Just heard about #TariqAziz. He was a huge part of our lives, especially those who grew up when we only had PTV in Pak. I remember the entire family used to gather in front of the TV to watch his show. “Dekhti ankhon aur suntay kanon” will forever be etched in our memory. #RIP pic.twitter.com/tafaLCb3Kw

Moreover, a number of his fans also shared their artworks through their social media accounts as a tribute to the actor.

Below are some posters made by his fans!

It is a sad day for all of us. May Allah exalt him to the best of places in the afterlife. #RIP #TariqAziz

Each of the artwork has left us teary-eyed in memory of the legend!

Lockdown: Sonya Hussyn’s upcoming movie to be released on Netflix