Lockdown: Sonya Hussyn’s upcoming movie to be released on Netflix 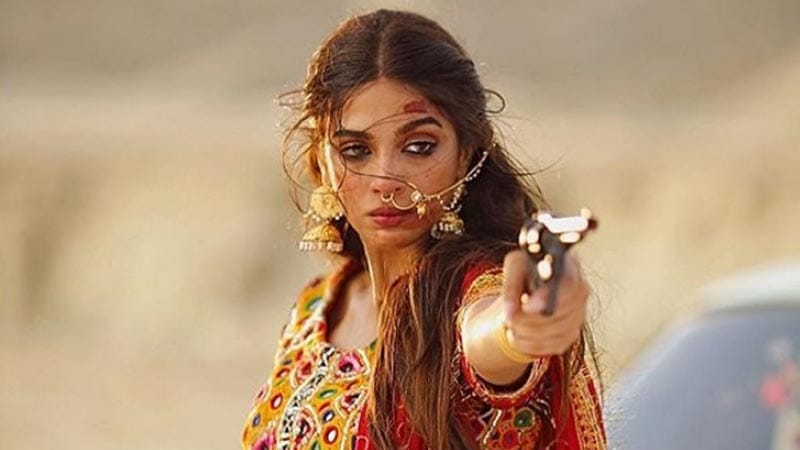 After gaining fame through dramas, the gorgeous diva Sonya Hussyn is now stepping into the digital world with Netflix and her fans are all excited. The ‘Ishq Zahe Naseeb’ actress took to her social media accounts and shared that she is shooting her upcoming movie which will be released on the giant streaming website Netflix.

She shared her first picture from the set and captioned it:

Shooting begins for our film Lockdown, set to release on Netflix. I cannot wait to share it with you guys. Prayers needed.

Shooting begins 🎬 for our film #lockdown , set to be released on #netflix . Cannot wait to share it with you guys. Prayers needed 🙏🏼♥️💫 #sonyahussyn #goharrasheed

According to some reports, the movie will be an action thriller with a lot of twists. Helmed by Abida Ahmed, Lockdown movie also stars the handsome hunk Mirza Gohar Rasheed, opposite Sonya Hussyn.

The director also shared his picture with the lead cast of the movie and captioned it with a quote by Quentin Tarantino.

The upcoming movie is produced under the banner of Mont Blanc Entertainment.

According to some rumors, Faryal Mehmood was the first choice to play the lead role instead of Sonya. However, due to her personal commitments, also her marriage to actor Daniyal Raheal, she refused to take the role.

However, further details of the movie have not been revealed but we are already excited to see these stars on the big screen. 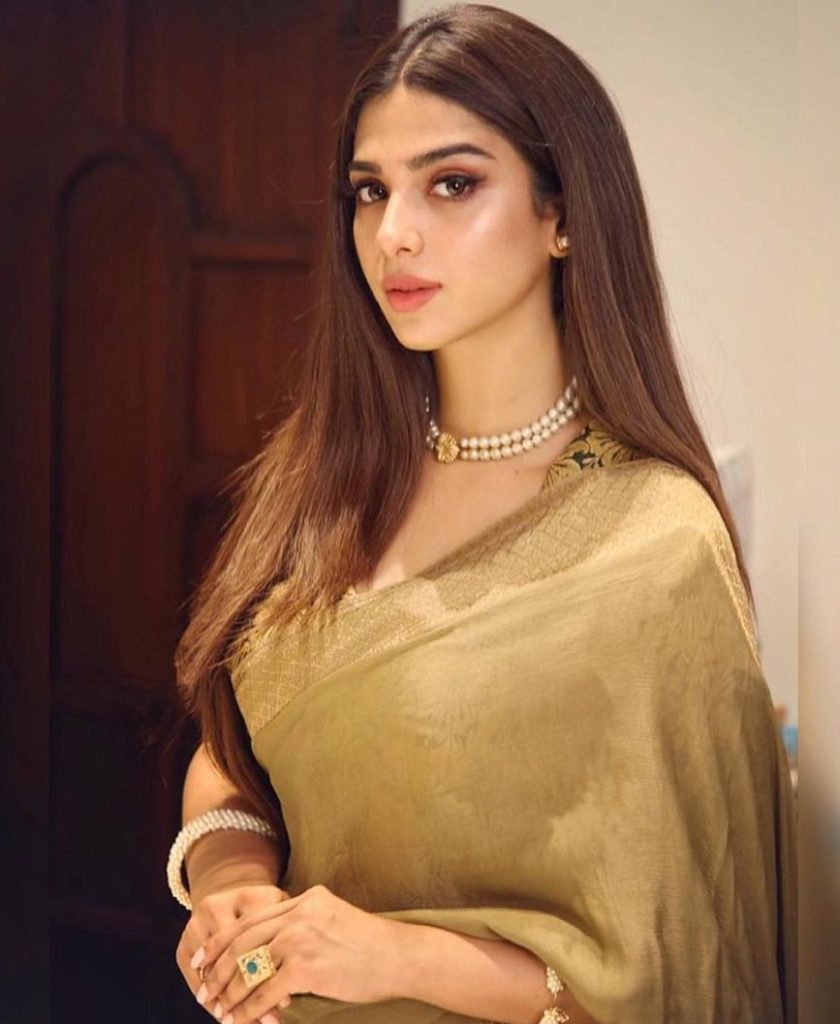