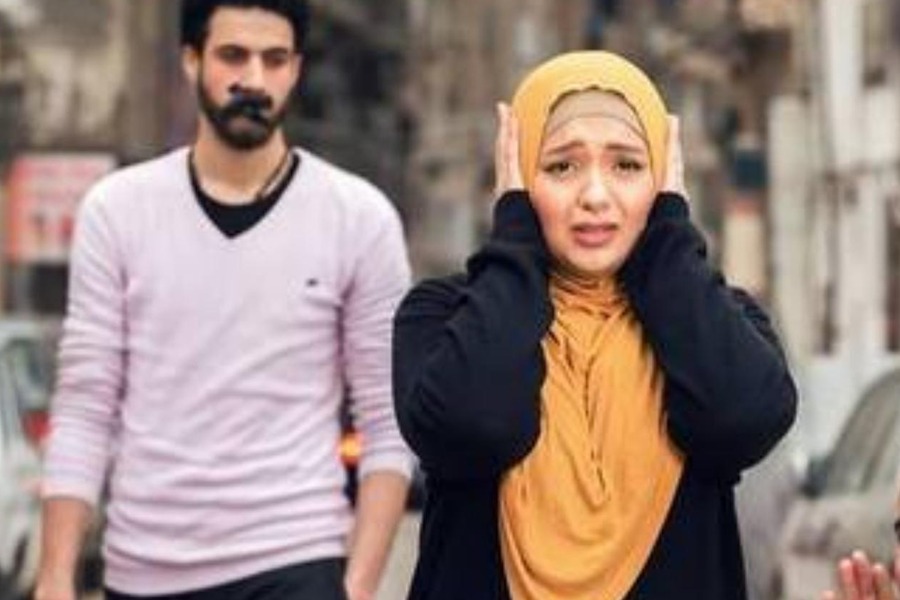 As per the PULSE perception Quarterly Performance Evaluation Survey (QPES), more than 80 per cent of Pakistani’s believe that the country is ‘not safe’ for women.

This survey was conducted through state-of-the-art technology, CATI (Computer-assisted telephonic interviews) where all calls were recorded.

Pakistan’s province, Khyber Pakhtunkhwa (KPK), has the highest uncertainty regarding women’s safety, followed by Punjab. The survey revealed that 22 per cent of men consider women less safe in society while 29 per cent of women who responded to the survey felt the same.

More than 80 % of Pakistan's population thinks that the country is ‘not safe’ for women gender, according to PULSE perception Quarterly Performance Evaluation Survey (QPES)
The highest percentage of uncertainty regarding women safety came from KPK, followed by Punjab in Pakistan. pic.twitter.com/a4J8kVsPAG

35 per cent of Pakistanis believe that in Pakistan, women are not safe at all. 46 per cent of this perception was recorded in Khyber-Pakhtunkhwa, 35 per cent in Punjab.

19pc respondents in KPK, 21pc in Punjab, 24pc in Sindh and 7pc in Balochistan believed women are “very safe” in the country.

In Pakistan, many cases of sexual violence and assault have been reported recently. These include Noor Mukadam’s brutal beheading in the capital, Motorway gang rape, and Minar-e-Pakistan incident.

It is known that gender-based violence and abuse had risen during the lockdown in countries worldwide, including Pakistan. People encountered high levels of anxiety amid the pandemic, while increasing tensions increased abuse against women and children, with them nowhere to flee to or ask for assistance. Moreover, there were concerns that female medical staff was subject to sexual abuse at hospitals.