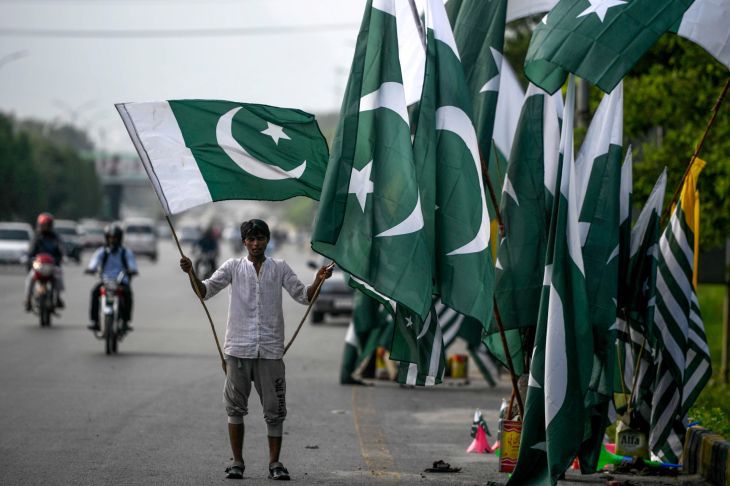 Pakistan has made it to the fourth spot on the list of most expensive country in the world, as per The Economist.

In the midst of rising inflation, the country managed to lock its position out of 43 countries in the world. In September, inflation in Pakistan clocked to 9%. Pakistan’s neighboring country, India, managed to lock 16th position on the list of most expensive countries as it clocked in at 4.3%. 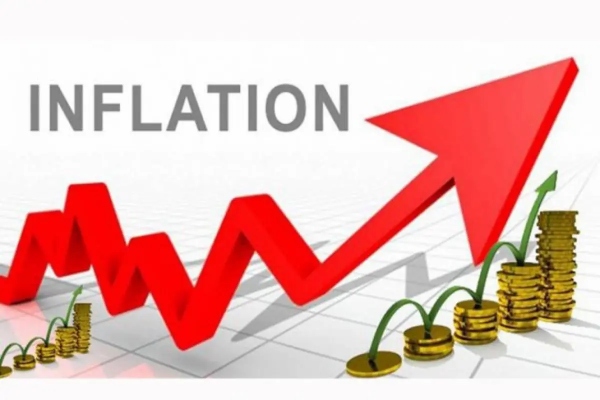 Local publications report that the month of September this year for Pakistan was comparatively difficult than last year. The month is said to be tough and harsh with the rise in prices. The entire market rose sharply by 19.6%.

The national data collecting agency’s report revealed that the core inflation, which is calculated by excluding food and energy items rose up to 6.4% in urban areas during the month of September.

The data released on October 1 by the Pakistan Bureau of Statistics (PBS) depicts that a new round of prices of consumer items increased as inflation edged up to 9% from 8.4% in August.

For the clothing and footwear group, the average prices increased by 9.19% in September. Expenses related to transportation surged by 9.11%, while electricity charges surged by 11.4% during the period.

Last year, in November, Karachi’s transportation system was pronounced as worst in the World, as per Bloomberg’s report. The magazine issued a report titled, “The World’s Worst Public Transport System Attempts to Modernize,” where it went to great lengths discussing why the city’s public transport is the worst in the world. Karachi is the 3rd largest city in the world and the largest city of Pakistan.

Survey Reveals More Than 80% of Pakistanis Think Women are “Not Safe” in the Country. Read the full story here:

As per the PULSE perception Quarterly Performance Evaluation Survey (QPES), more than 80 percent of Pakistani’s believe that the Country is ‘not safe’ for women. This survey was conducted through state-of-the-art technology, CATI (Computer-assisted telephonic interviews), recorded all calls. Pakistan’s province, Khyber Pakhtunkhwa (KPK), has the highest uncertainty regarding women’s safety, followed by Punjab.