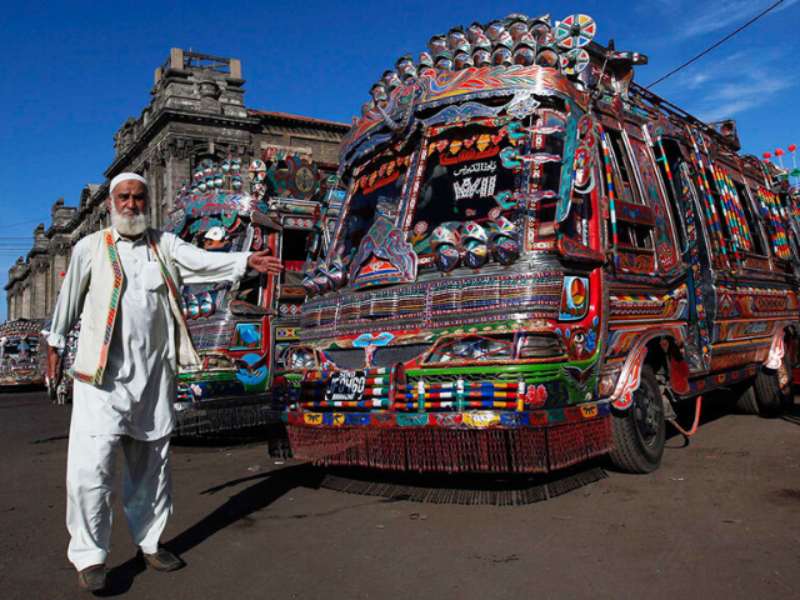 Internationally acclaimed magazine, Bloomberg declared Karachi’s transportation system as the worst kind in the world. The magazine issued a report titled, “The World’s Worst Public Transport System Attempts to Modernize” where it went into great lengths discussing as to why the city’s public transport is the worst in the world.

Karachi is the 3rd largest city in the world and the largest city of Pakistan. It is also the country’s financial epicentre, yet it cannot provide basic transport and infrastructure is in shambles.

A Trip Down Memory Lane

The report takes us back in the past when a railway surrounded the city of lights which provided daily transport facility to the public. The local transport here was once among the most modern in the world. Due to mismanagement, ongoing corruption, and clashes of interest between different parties, advancement of the city halted back in the 1990s.

“Karachi, despite its importance, is a political orphan.” 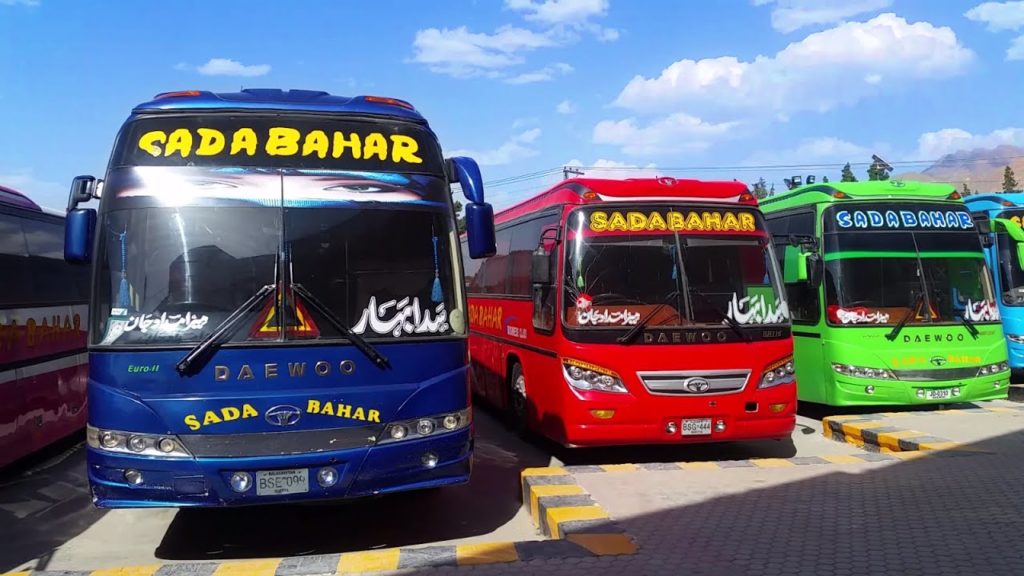 Regardless of being the country’s biggest commercial hub, Karachi has fallen victim to various clashes of political nature. The report further discussed law enforcement, the state of the roads, abidance of traffic rules are all in an unfortunate state.

The public transport in Karachi not only consists of ‘Omni Buses’ that are not fit for the city’s population and might I add, not a safe option for women in the city.

Adam Weinstein, a researcher at the Washington D.C.-based Quincy Institute for Responsible Statecraft, said, “Karachi has yet to find a humane way to address land encroachment that stymies development and relocate people without incurring immense political blowback”.

On the contrary, the orange line has recently been opened and is accessible in Punjab for the public. The development of Lahore’s transportation system rather speedily progressed when PML-N was in power.