Sunday, June 26 2022
Top Posts
3 DIY Hotpot Recipes You Can Make at...
5 Tips to Keep Your Hair Sweat-Free During...
Fawad Khan to Make Debut in Ms Marvel...
“Women Can Accomplish Anything They Set Their Mind...
TikTok Releases First Album of Viral Hits
Mehwish Hayat Makes Her Debut as a Djinn...
‘Girls are No Less Than Boys’ Says Pakistani...
Punjab Government to Provide Scooties to All Female...
Is Akshay Kumar’s Upcoming Film ‘Raksha Bandhan’ a...
On This World Music Day, Spotify Celebrates K-Pop...
NewsTechnology 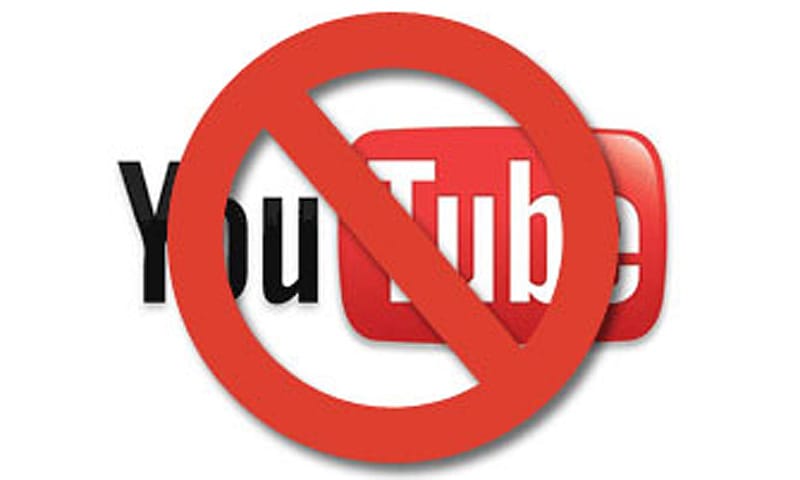 On Wednesday, the Supreme Court of Pakistan took notice of displeasing content on social media and YouTube and said that it might ban the famous video sharing platform over unacceptable videos. 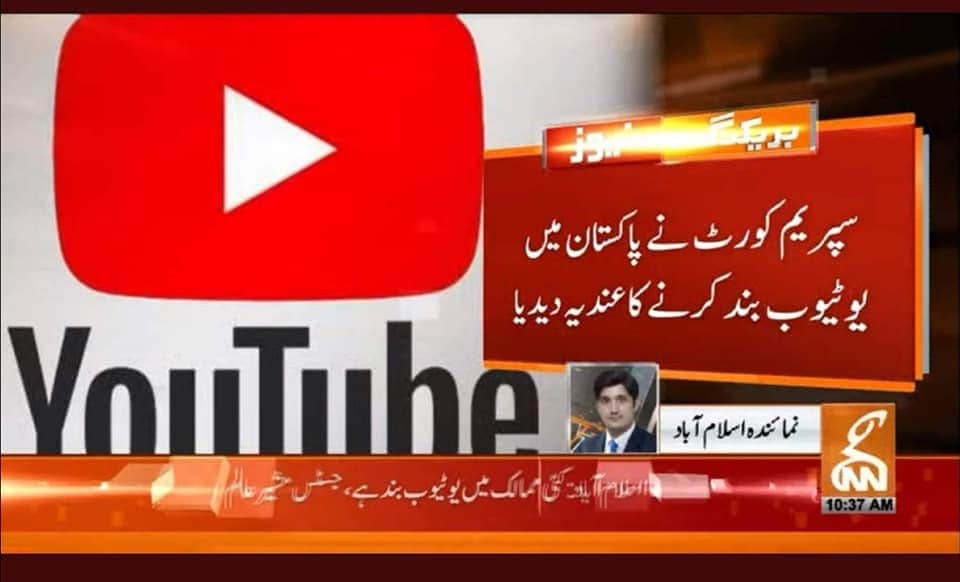 During the hearing, Justice Qazi Amin, who was on the bench, shared his remarks and said:

“We are not against freedom of expression and masses have right to discuss our performance and decisions as we take salaries from public money but constitution also provides us right of personal life but users of social media and YouTube are targeting our families. “Masses are being provoked against country’s army, government and judiciary.”

Moreover, he also asked if the Pakistan Telecommunications Authority (PTA) and the Federal Investigation Agency (FIA) had done anything against the offensive content on YouTube where judges are mocked and embarrassed.

To which a PTA official replied and said that the authority have no right to remove the content but they can only report it. Justice Mushir Alam also shared his remarks and said that nobody would ever share hateful content against the United States or Europe on YouTube and added that the platform is already banned a number of developed countries as well.

The authorities issued a statement and termed an addictive, a waste of time and dangerous game for the physical and psychological health for the players.