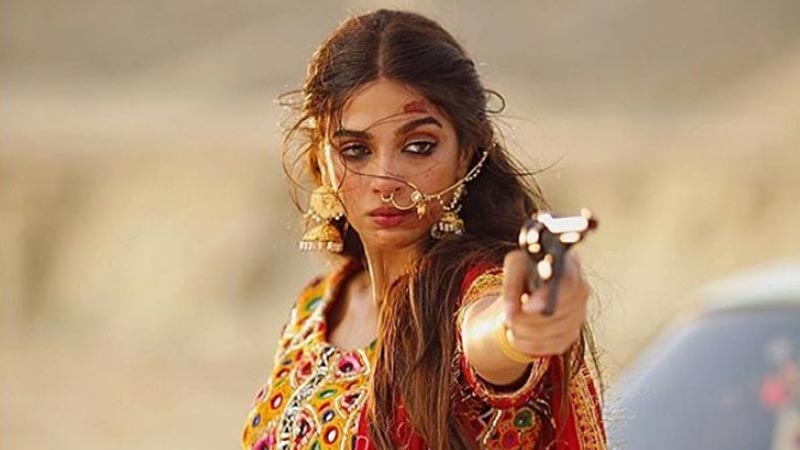 On the 4th of September, an Indian music video produced by Indian artists was premiered on YouTube for the song Mood Happy. Following the release of the song, many criticized it for plagiarizing Pakistani music videos for ‘ki Jana.’

Hussyn finally replied on social media. While feeling privileged to be part of the project that was based on honor killings in South Asia,  Sonya took to her Instagram. She wrote, “It has been a privilege to be a part of yet another meaningful project which shared the message of how petrifying honor killings are and if that message is spread further, perhaps, together we can change the mindset of all those in South Asia who still hold archaic belief systems.”

She didn’t accuse the artists of plagiarism. Instead, she sent love and appreciated their effort to ‘recreate’ the music video. She added, “Sending my love across the border for the artists who recreated it.” 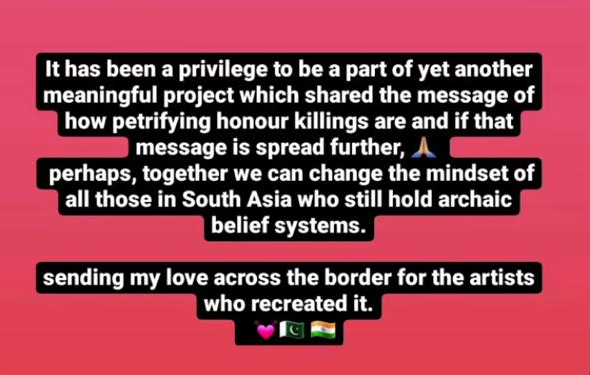 produced by Nabeel Qureshi, one of Pakistan’s leading directors. Ki Jana’s wardrobe, narrative, the location was copied frame by frame to recreate ‘Mood Happy’ by Indian artists. However, Mood Happy’s starting sequence gave a back story of the discussion once the girl reached her home after being married to the boy she loved.

Pakistani actor Feroze Khan is not new to jumping in on online crossover. Whether it’s someone in the industry bad-mouthing others on a show or social media, Khan defends his friends in the industry when they really need him. Just recently, Khan defended Alizeh Shah when Nida Yasir and her husband bad-mouthed about her on a talk show.