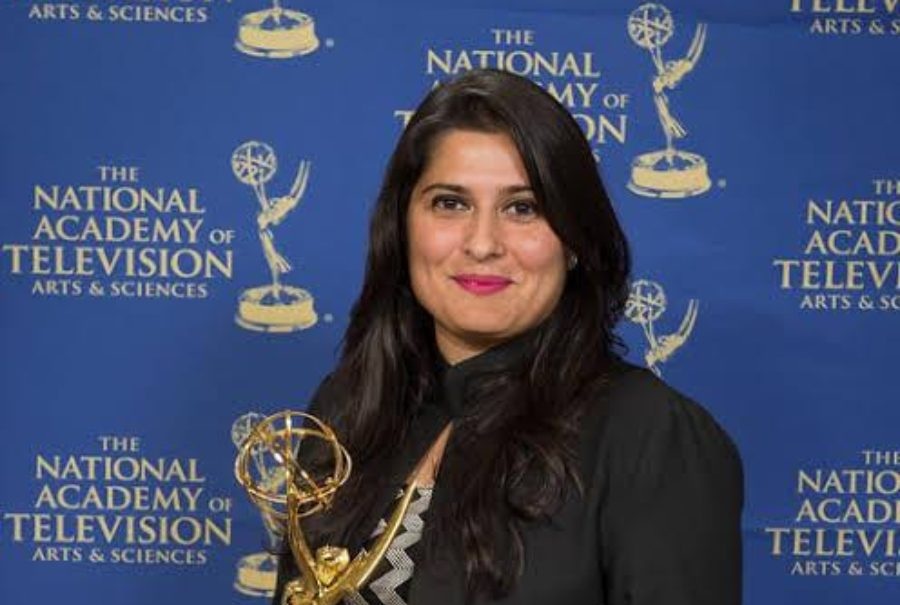 The news was announced by Sharmeen herself on social media. She said in a caption on Instagram, “Super excited to announce that SOC Films @soc_films has been nominated for Two DayTime Emmy Awards for our global series, “FUNDAMENTAL. GENDER JUSTICE. NO EXCEPTIONS”. Proud of the team and wish us good luck!”

What is the Documentary Series About?

Sharmeen introduced the documentary to her audience. She said,  “Fundamental. Gender Justice. No Exceptions is a global series filmed in five countries, advocating for women who champion other women.”

The five-episode documentary was shot in Brazil, Georgia, Kenya, the USA, and Pakistan, produced by Safyah Zafar Usmani and Shahrukh Waheed. Sharmeen herself directed the series.  The documentary is a collaboration between SOC Films and Global Fund for Women.

The documentary follows gender justice activists from the countries mentioned above who obstruct the status quo by creating safe spaces for other women and girls. Their plan also is to do the same for historically marginalized people and communities globally. These leaders are inspiring not only to those in their societies but also worldwide.

The crew of the FUNDAMENTAL

Original Music by Taha Malik with Cameraperson Salome Sagaradze for Georgia and Associate Producers Maureen Wanjiku for Kenya, Nino Isakadze for Georgia, and Julia Main for the USA.

Pakistani Oscar-winning filmmaker, journalist, and activist Sharmeen Obaid-Chinoy has been featured on Asia Tatler’s Best Asian Directors list. Obaid stood at the sixteenth spot, being the only Pakistani on the list. On the first spot stood Joon-Ho for Parasite, the first South Korean film to win Best International Feature Film and Best Picture at the Oscars in 2020, garnering fame worldwide.