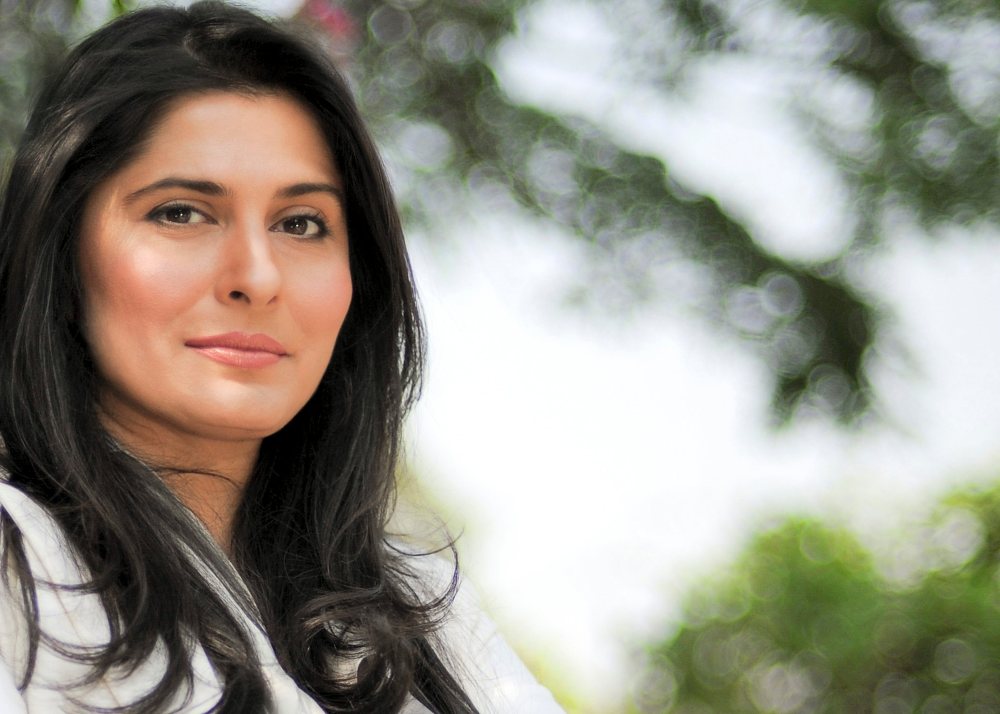 Pakistani Oscar-winning filmmaker, journalist, and activist Sharmeen Obaid-Chinoy has been featured on Asia Tatler’s Best Asian Directors list. Obaid stood at the sixteenth spot, being the only Pakistani on the list.

On the first spot stood Joon-Ho for Parasite, the first South Korean film to win Best International Feature Film and Best Picture at the Oscars in 2020 garnering fame worldwide. The list includes a total of 18 directors from South Korea, Hong Kong, Japan, and other not so famous directors who have done credible work from the Philippines, Taiwan, etc.

The filmmaker took it to her Instagram to announce the news.

Now that’s a cool list to be a part of! Thank you @tatlerhongkong Look forward to the adventures 2021 brings!

Obaid has a new achievement to add to her hat. It is truly a great honor to be listed alongside such big directors.

Listing her on number 16, the international publication read:

“Sharmeen Obaid-Chinoy wears a lot of hats. She’s a journalist, an activist, and also a filmmaker, most known for her work that put the spotlight on the inequality that women face. Because of this, she has received two Academy Awards, six Emmy Awards, and a Knight International Journalism Award. To honor her achievements and contributions, the Government of Pakistan bestowed her the Hilal-i-Imtiaz, the second-highest civilian honor in the country in 2012. The same year, she was named one of the 100 most influential people in the world by Time magazine. Obaid-Chinoy is also the first female director to have two Academy Awards at just 37 years old.” 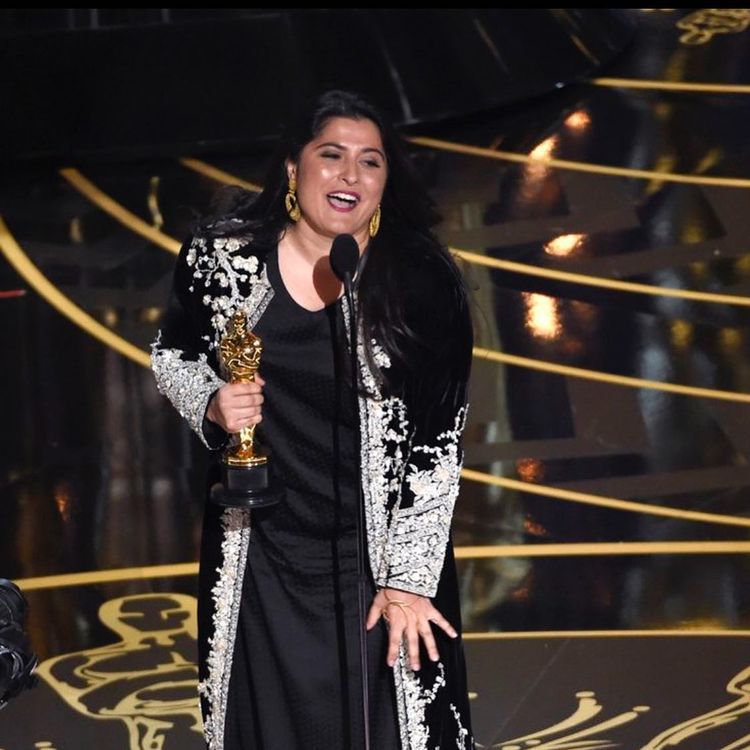 The publication then mentioned her notable works that include Saving Face (2012), A Girl in the River: The Price of Forgiveness (2015), and Song of Lahore (2015).

“Her award-winning film includes the documentary, Saving Face (2012) and the biographical A Girl in the River: The Price of Forgiveness (2015). The latter was so impactful that after seeing the film, the Pakistani prime minister said that he will change the law on honor killing after seeing it.”

In December, Chinoy’s documentary Home1947 in December won big by bagging Best Film Award at the South Asian Film Festival of Montréal 2020.  The list also features Wong Kar-wai, Park Chan-wook, Hou Hsiao-Hsien, and Antoinette Jadaone, among other remarkable filmmakers from Asia. Have something to add? Let us know in the comment section below.

A Girl in the River: The Price of ForgivenessJoon-HoSaving FaceSharmeen Obaid-ChinoySong of Lahore
0 comment
0
FacebookTwitterPinterestEmail