Sunday, June 26 2022
Top Posts
4 Antioxidants That Your Skin Needs if you...
5 Ways to Prevent Ovarian Cysts in Women
3 Lassi Recipes to Beat the Heat in...
3 DIY Hotpot Recipes You Can Make at...
5 Tips to Keep Your Hair Sweat-Free During...
Fawad Khan to Make Debut in Ms Marvel...
“Women Can Accomplish Anything They Set Their Mind...
TikTok Releases First Album of Viral Hits
Mehwish Hayat Makes Her Debut as a Djinn...
‘Girls are No Less Than Boys’ Says Pakistani...
Travel 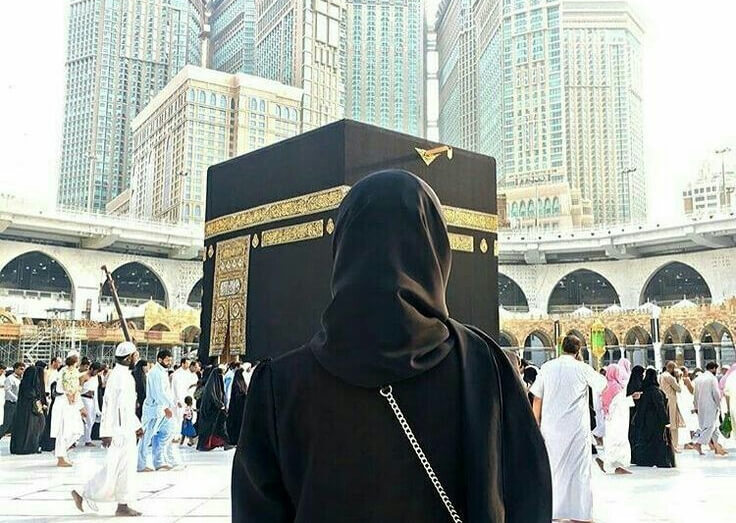 The Kingdom of Saudi Arabia has eased its rules for women to travel for Umrah in the country without a mahram.

Earlier on, women who didn’t have husbands or whose husbands couldn’t travel or had passed away were not allowed to travel for Hajj and Umrah by the authorities. As the Kingdom makes great changes and eases many restrictions in the country, another development has come forth that women can now travel to Saudi Arabia without an escort/male guardian.

A travel agent, while speaking to national news, said, “So far, women were only allowed to come in groups of women to perform Umrah or Hajj, or with a mahram, but now the rules of the kingdom are now changing as it is opening up and this is going to make a lot of Muslim women happy because it is easing the rules and pressure on them coming here.”

On the 27th of March 2022, the Saudi tourism authority tweeted, “We lifted restrictions and facilitated procedures for performing Umrah and visiting the Two Holy Mosques.”

As per the Saudi sky team’s official website, ” If a woman is 45 years old or older, she is allowed to go without a Mahram if she travels with an organized group or family and submits a notarized No Objection Certificate from her Mahram.”

In June, a similar announcement was made last year that Saudi Arabia has allowed women to register for Hajj without a male guardian. Hajj and Umrah aren’t the same anymore; many rules have changed over the past few years. The latest one is that the pilgrims must make sure to book their Umrah slots on the Eatmarna app before traveling to the kingdom, or else they won’t be allowed to perform Umrah. This will allow people to only perform Umrah once during this visit to the Kingdom.

Pakistani Woman Rabia Zakir has become the first international artist to hold a solo show in Madinah, Saudi Arabia. On women’s day, the 8th of March, Rabia Zakir, a Pakistani painter, held a solo show in Madinah, Saudi Arabia, and became the first international artist. The show was held to promote arts and culture in the Kingdom. The show is part of Saudi Crown Prince Mohammed Bin Salman’s vision for the Kingdom in 2030.