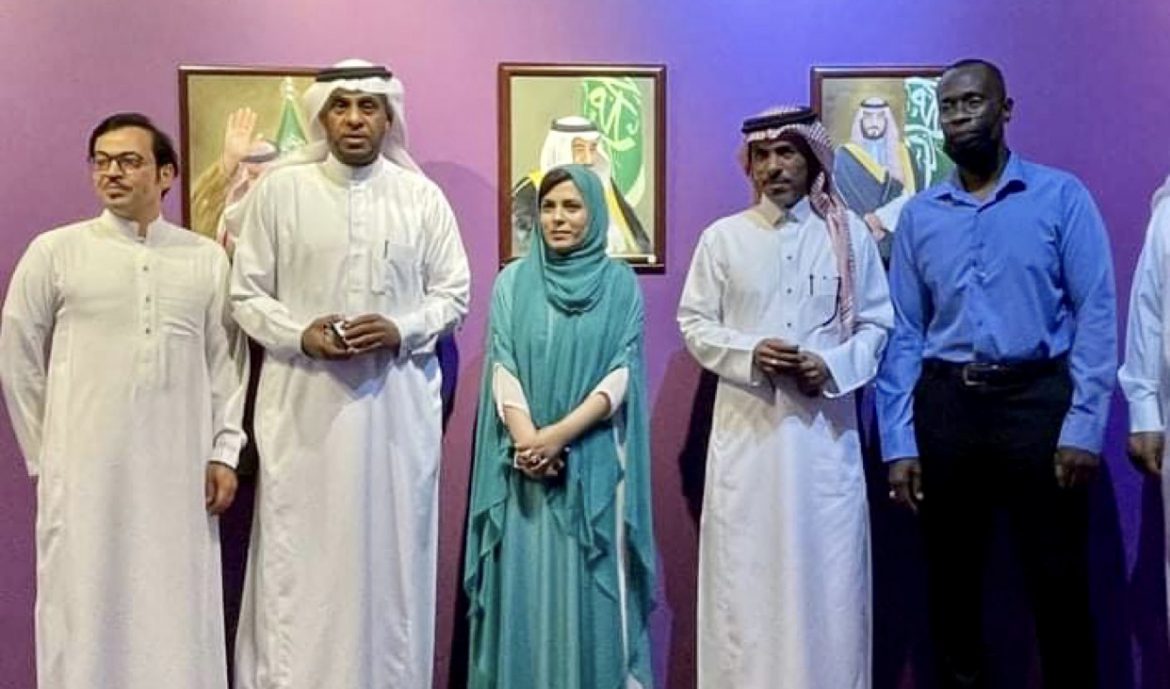 On women’s day, 8th of March, Rabia Zakir, who is a Pakistani painter, held a solo show in Madinah, Kingdom of Saudi Arabia, and became the first international artist to do so. The show was held to promote arts and culture in the Kingdom. The show is part of Saudi Crown Prince Mohammed Bin Salman’s vision for the Kingdom in 2030. 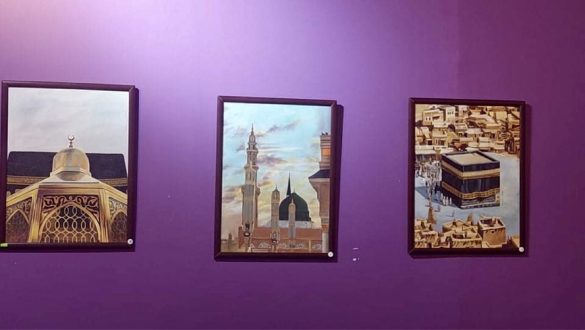 The world is currently witnessing a “clear change” in the arts and culture scene developing in the Kingdom of Saudi Arabia. Zakir says this is “due to special interest of crown Prince Muhammad bin Salman under his vision 2030″. Her solo show was a sign of times changing in the kingdom, which she described as a “journey of faith.”

She told a leading publication that “I am feeling very proud to become the first female artist from outside Saudi Arabia to present her work in the holy city of Madinah, I don’t have words to explain my happiness.” 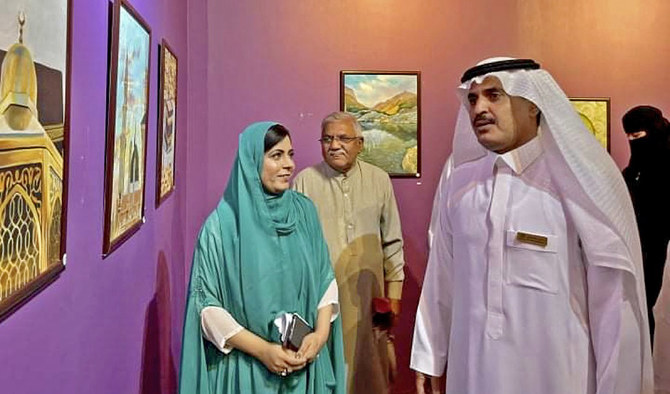 Her solo show included portraits of Saudi leaders and paintings depicting Islamic holy places.“It has landscape paintings of Haram, Masjid Nabvi, different places in Makkah, and Madinah that Muslims visit during their pilgrimage of Hajj and Umrah.”

The Saudi Arabian Society for Culture and Arts has presented the Pakistani artist with an award for “strengthening Pak-Saudi ties”. She will also be holding a training workshop for young Saudi artists.

Saudi Women Parade their Camels in a Beauty Pageant for the First Time in the Kingdom’s History. Read the full story here:

In a first for the kingdom, Saudi women parade their camels in a beauty pageant for the prized “ships of the desert.”Previously, this event, a part of the prestigious King Abdelaziz Festival, was a men-only affair. Around 40 participants were women, out of which the top five in the field went home with total prize money of one million riyals (about $260,000).

Sana Javed Files Legal Notice, Says a ‘Smear Campaign’ Has Been Initiated by a Group of People Against Her