In a first for the kingdom, Saudi women parade their camels in a beauty pageant for the prized “ships of the desert.”

Previously, this event, a part of the prestigious King Abdelaziz Festival, was a men-only affair. Around 40 participants were women, out of which the top five in the field went home with total prize money of one million riyals (about $260,000).

In the event, the beauty of the camel is evaluated on several criteria. However, the main attributes are the shape and size of the lips, neck, and hump.

Lamia -al-Rashidi, a 27-year-old participant, says, “I hope today to reach a certain social standing, Inshallah (God willing).” Last month, several participants were disqualified because they had injected botox injections to enhance the look of their animals. 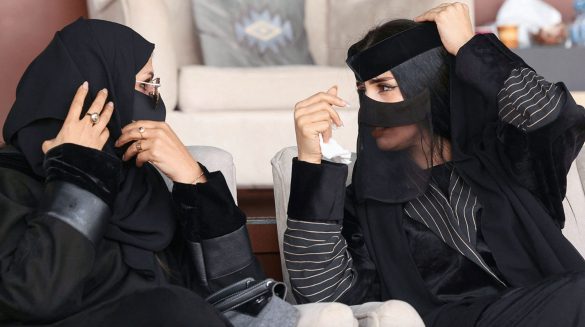 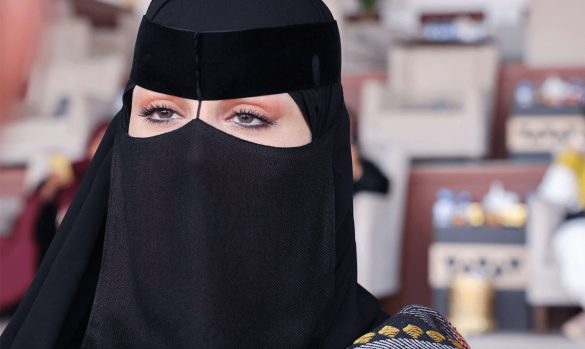 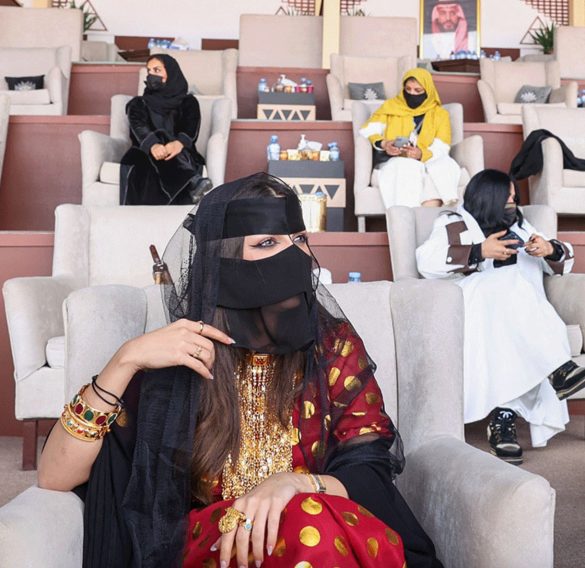 Saudis have adhered strictly to the interpretation of Islam. However, since Crown Prince Mohammed bin Salman rose to power in 2017, many restrictions have been lifted as the nation opens up with comprehensive reforms.

Women have been enabled to get behind to drive, take part in mixed-gender settings, and work at places they were never allowed to before. This has generated rigorous disagreement among many.

A manager of the festival, Mohammed al-Harbi, says,  “Women have always been an integral part of Bedouin society. They owned and looked after camels.” He said the participation of women is, in fact, keeping up with ‘the historical heritage”.

Munira al-Mishkhas, another participant, chimed in: “Camels have been a part of us for a long time, but staging a contest for us (women) is a big step forward.”

Saudi women are gearing up to learn how to drive high-speed Harmain trains that link the holy cities of Medina and Mecca via King Abdullah Economic City. For years, the train driving profession has been viewed as a masculine career in the holy country. Traditionally, women have broken records in male activities.