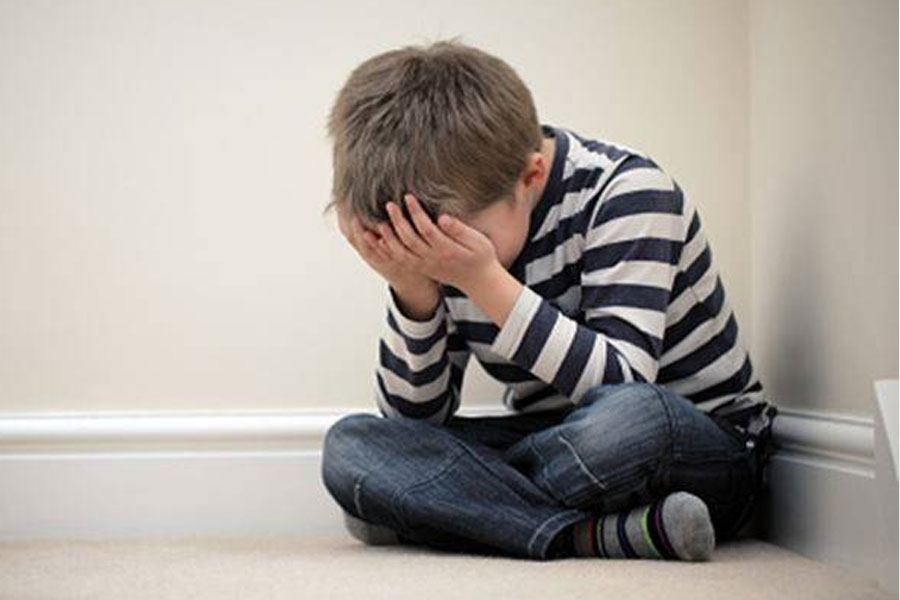 A Reddit user shared their traumatic experience growing up in a vlogging family. The thread started with a background that the user was brought up by parents who were vloggers.

The individual was about 7 years old when they started but had to stop 3 years ago due to a mental health crisis in the family due to the channel.

While sharing their experience, the user reached out to others to consider the effects a camera has on a child and how it disturbs them to an unbelievable level.

In the start, it was all fun and games, being the centre of attention was something a child loves, especially when given gifts and other incentives. However, eventually, they realized that the only time they received this attention was when the camera was on.

Moreover, the children were so traumatised by being pranked and because of hidden cameras that they were paranoid all the time and the only place where they felt comfortable while changing clothes was with the lights off in the bathroom.

There was also a fear of sharing the fear of the deteriorating mental health crisis with the mother, because she may share it online, and asking her not to would not have made much of a difference.

The mother considered homeschooling as an option to keep their children at home to get more footage whenever possible. So much so that the mothers of other children asked their kids to stay away because the parents filmed the kids without consent.

Privacy was a word that no one knew or understood, the moment the children woke up they were on camera right up until the moment they would fall asleep. The mother has even filmed the children during bathtime and has tried to get the videos off the internet, however, was unable to.

What’s even more traumatic is that the mother also made and posted a video of the Reddit user getting their first period despite the fact that the user didn’t want that video going online.

Because the address and routine were very much exposed, once, the user’s sister became a victim of kidnapping, imagine a stranger knows your full name, school, address, and just about everything about your life.

Although the user is taking therapy to get help, this has become an increasing matter of concern. She is not the only victim of the vlogging culture. Many children are exposed to unwanted camera moments and go through extreme trauma when their private moments are put online for the world to see.

Read the thread below:

We would like to highlight this to parents please be more considerate towards their children and please try to understand the fragile state of mind before realizing what consequences actions can lead up to when it’s too late.

Meet Rabeeah Diwan, a Karachiite Who Created Her Own Women-Empowered Chocolate Brand!