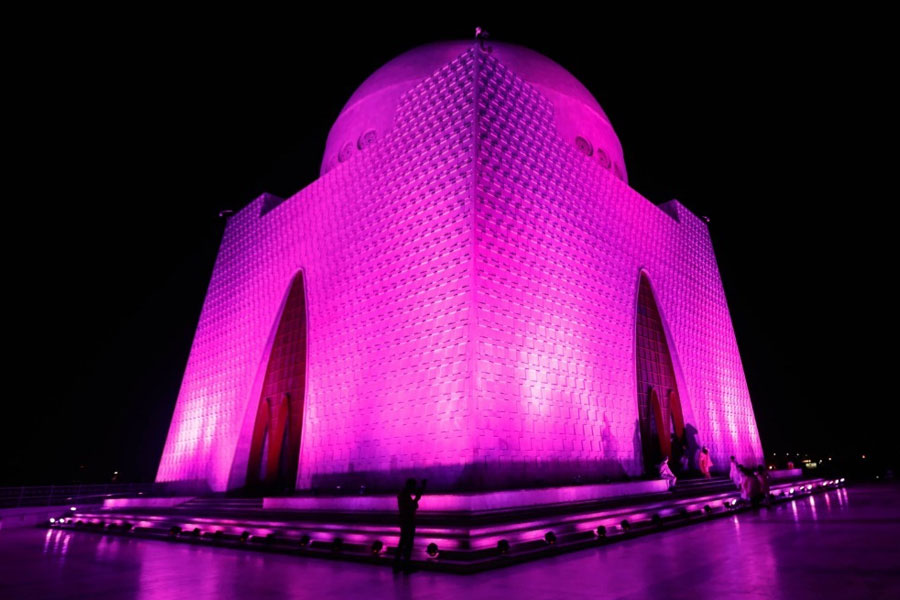 Breast cancer is spreading at an alarming rate, which has made researchers and scientists question if the spread of the said disease is related to climate change and/or geographical factors.

One of the potential reasons for breast cancer is an unhealthy lifestyle, at times these lifestyles are highly influenced by our surroundings and environment, which then makes us question if there is any relationship between cancer and environmental factors.

In a recent study that took place in Iran, researchers shared that human exposure to ultraviolet rays during childhood and adolescence can be linked to the occurrence of breast cancer. Moreover, the recent climate change impact and the spread of diseases shows that cancer is one of the diseases which has been affected by climate change.

The study further points out that breast cancer is formed by a combination of genetic and environmental factors. The over-exposure to the sun’s ultraviolet rays plays a major role in the risk of obtaining it. Furthermore, in industrialised societies, where there is a massive change in the environment due to solar radiations and pollutants, the risk of endocrine disorders has seen an increase over time, evidently, that leads to higher chances of cancer.

Pakistan, just like Iran, is at high risk of breast cancer cases. According to a report, cases of breast cancer have seen a massive increase, particularly in Pakistan. There has been a surge in cases of women between the ages of 50 – 64 years as well as younger women aged 30 – 34, and this trend is likely expected to increase by 130.7% by 2025.

Early diagnosis of cancer can increase the chances of 5-year survival by up to 99%. Women 40 years and above should get mammography conducted once a year, while younger women can get screened or turn to self-examination if finances are a concern.

According to Maryanaji’s study, the rate of cancer is highly increased along with the increasing longitude due to the location of the countries, in this case, Iran. Because the country experiences hot weather and receives more radiation energy from the sun, their men and women are at high risk.
The amount of high radiation not only contributed to cancer but also stops the immune system from functioning properly and disrupts the DNA. For Pakistanis in particular, it is important for regular checkups, tests, and examinations, and to adopt a healthy lifestyle.
Cancer is a lethal disease which is also financially draining. Hence, we encourage women to test tested timely and start their healthy lifestyle today.
Stay tuned to WOW360.