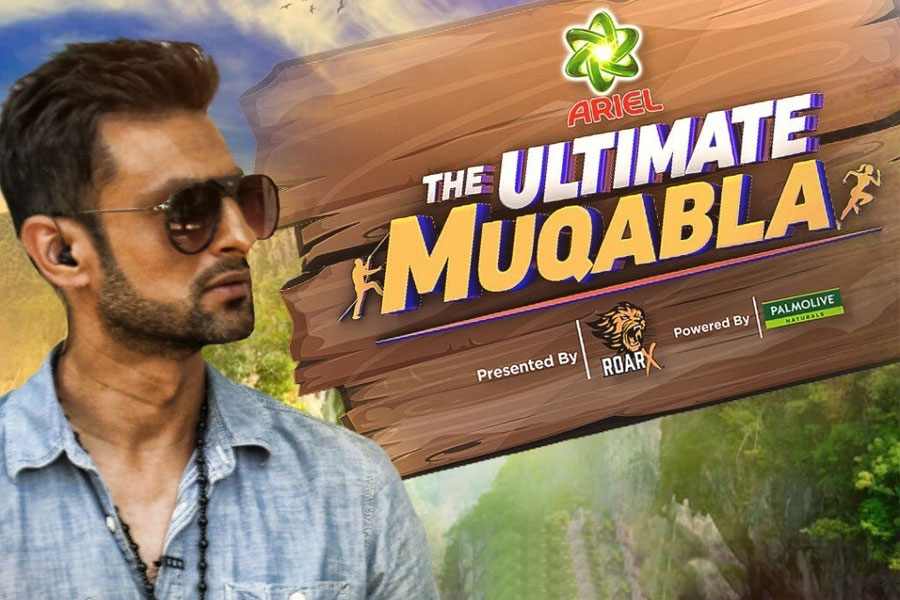 If you’ve watched shows like Fear Factor, You vs Wild, or even Survivor, you might be in for a treat. Pakistan is gearing up to welcome one of its biggest reality shows after ‘Tamasha Ghar’ called ‘The Ultimate Muqabla’.

The show has a list of popular sportsmen and influencers from the country who will go neck to neck until one is crowned with the title of winner.

Here is everything you need to know about ‘The Ultimate Muqabla’:

There will be 14 contestants in total who will be competing in the format. They are:

The competition will be on an island, contestants will be given a series of tasks that will test their endurance, patience, intelligence, and much more.

– Broken and battered by not giving up without a fight!!! #ARYdigital #TheUltimateMuqabla #cricket #Pakistan pic.twitter.com/7eFZRGOQu3

“We shot [The Ultimate Muqabla] in Thailand in June and July. It is hosted by Shoaib Malik and we also have cricketers in it, Kamran Akmal, Imad Wasim, Fawad Alam and Azam Khan.” -Mariyam Nafees told Images.

“It was a lot of fun. It’s a reality show. We played games right on the beach actually and it was shot in Phuket,”  she added.

Are you ready to find out who is the toughest of them all? We are!

Tell us who you are rooting for in the comments below.