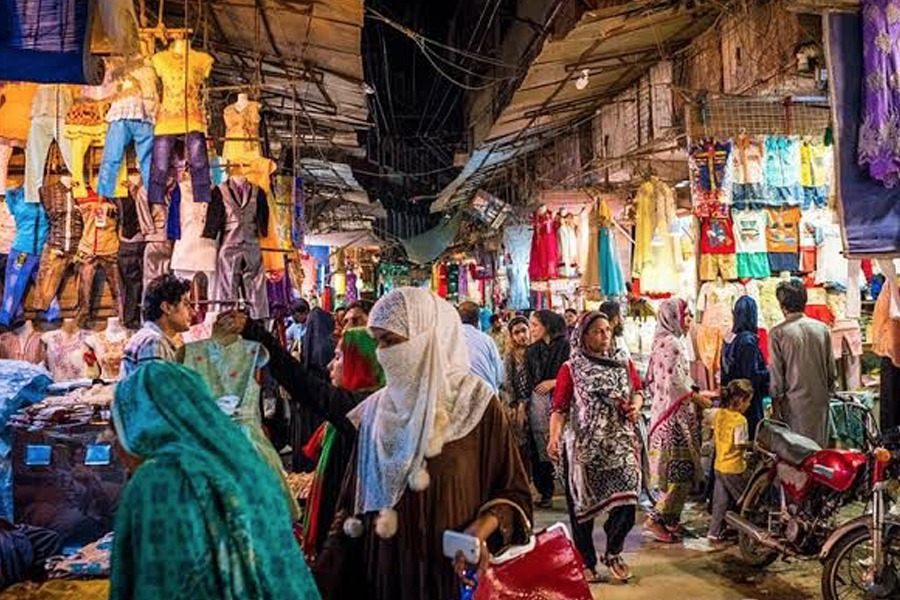 On Wednesday, the Minister for Interior, Sheikh Rashid Ahmed, made a special announcement while addressing a meeting with the Islamabad Women Chambers of Commerce and Industry’s delegation. The government is making efforts to establish an all-women market in the country’s federal capital, Islamabad. This market is specifically only for women to run their businesses, thus, contributing to the economy.

The government is making conscious efforts to establish this market as it firmly believes that it is imperative for developers to give space to women so they can also participate in economic activities. He announced that facilities for women to run their businesses might begin in 4 – 5 weeks.

Women must Also Play their Roles and Come Forward

While the government is making efforts, it is also essential that women step forward. They must play their role for such markets to work. The government will take crucial steps for women-owned businesses to run smoothly. At the same time, the Islamabad Women Chamber of Commerce & Industry (IWCCI) will also be offered opportunities in the all-women market.

The decision of the all-women market was made in June after a delegation from the Islamabad Women Chamber of Commerce and Industry (IWCCI) was called on by the minister to acknowledge the importance of women in economic activities.

Following the efforts being made for the participation of women, the Interior Minister has now announced to also establish another university Rawalpindi for women. There are only 2 universities in the region as yet.

Three Pakistani Transgender Women Open Up a Tailor Shop in a New Market in Karachi. Read the full story here:

In Karachi, another tailor shop known as The Stich Shop has popped up in a new market run and owned by transgender women. This tailor shop is owned by 3 trans people who have broken ground by opening a public shop to sew clothes for women and transgender people. One of them, Jiya, who is 35-year-old and goes by her first name, as most trans people do in the country, is busy taking orders after orders.