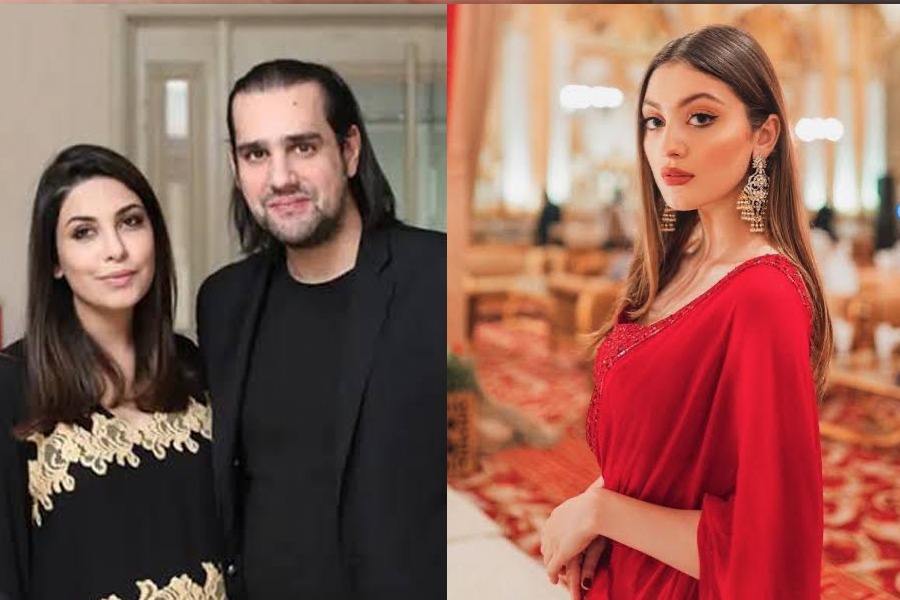 The news of Shahbaz Taseer tieing the knot with model Neha Rajpoot has sent internet users into a frenzy.

The public rooted for Shahbaz and Maheen after his return. Many also praised Maheen on the internet for waiting and praying for her husband’s safe return home. However, once Shahbaz was home, things were not as normal as we expected them to be.

Soon after, the rumours of Shahbaz dating Neha came out. Alongside that, the news of Maheen and Shahbaz’s divorce came out, and all hell broke loose. Some people sided with Maheen for being an honest wife waiting for her husband to return home, and on the other people despised Neha for being a homewrecker and Shahbaz for breaking his wife’s heart.

What were speculations at one point of Shahbaz dating Neha Rajpoot became a reality. The news of the couple tieing the knot came out, and since then, we hadn’t heard anything from Shahbaz’s ex-wife. Now, she has finally spoken publicly after the divorce.

No one will indeed understand what had happened between the two, but Maheen looks like she is in high spirits regardless of going through hell.

She further said, “Without pain, we are not able to learn about lessons, pain helps us grow and evolve, and no one’s life is ever smooth sailing and having all the sunshine, don’t escape reality and pain as pain will catch on in other forms, allow your self to feel pain, don’t escape and don’t go in denial, look after yourselves”.

Ever since Shahroz Sabzwari and Sadaf Kanwal tied the knot, they have been grabbing all the attention but for the wrong reasons, and netizens are not letting go of any chance to troll the newlywed couple. Recently, the duo made an appearance in a candid interview where they were asked several questions about their relationship. However, their comments on some sensitive topics resulted in a massive uproar around the country.