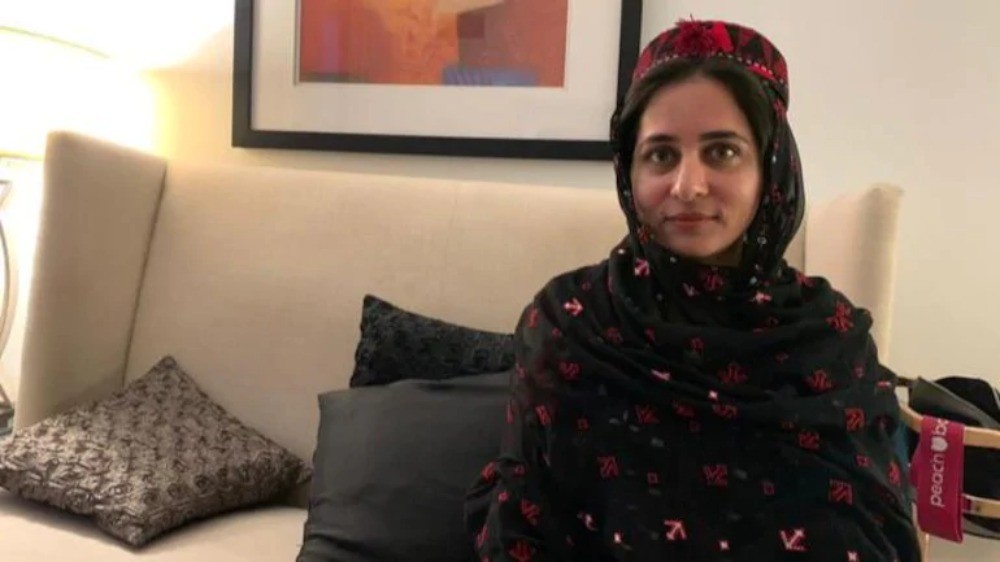 A 37-year-old human rights activist, Karima Baloch, a vocal critic of the Pakistani military and state was found dead in Toronto, Canada after being reported missing on Sunday. She was a campaigner from the restive region of Balochistan in western Pakistan. Rights groups have called for an inquiry into the death of the Pakistani activist who was living in exile in Toronto, Canada. Baloch has been featured on BBC’s annual list of 100 inspirational women.

Apparently, Baloch had escaped Pakistan back in 2016 to save her life but succumbed to her fate.

Dear Minister @BillBlair, the deceased #KarimaBaloch was one of your constituents and met you in your office once.

Please ensure her death is not pushed under the rug because she was a refugee here with no family.

On the 21st of December, Toronto Police Operations tweeted Baloch’s description titled under the word MISSING.

Friends of the activist found out her body later after the police appealed the public to inform of her whereabouts. On Monday, Toronto police tweeted saying MISSING WOMAN: Karima Mehrab, 37 – she has been located without adding any details. She was last seen on Sunday in the Bay Street, Queens Quay West area of the city.

Family, friends, and fellows told an international news publication that her body has been discovered but the reason behind her death isn’t clear as yet.

On Tuesday, Baloch’s sister, Mahganj Baloch said that her sister’s death was “not only a tragedy for the family, but also for the Baloch national movement”. She added. “She didn’t go abroad because she wanted to, but because… open activism in Pakistan had become impossible.”

We are deeply saddened and disturbed by the muder of #KarimaBaloch, a human rights defender who was in exile in Canada. @Canada must hold a transparent a investigation and make the results public. The silencing of Baloch voices must not go unnoticed.@CanHCPakistan pic.twitter.com/0ENsUor5KN

Aurat March said on the matter, “We are deeply saddened and disturbed by the murder of #KarimaBaloch, a human rights defender who was in exile in Canada.  @Canada must hold a transparent investigation and make the results public. The silencing of Baloch voices must not go unnoticed. @CanHCPakistan”

It’s hard to believe. We lost her ,She gave her life in resistance but stood firm for the National cause.Our land has given birth to the courageous defenders that will never hesitate from any kind of sacrifice #KarimaBaloch you made History with your struggle pic.twitter.com/eV9etNBg9Q

Strongly condemn the murder of #KarimaBaloch. She was a courageous and upright daughter of the Baloch soil and she fought for the rights of her people & was murdered for that. Also, grant of asylum shouldn't just be about visa issuance, but actual protection of the asylum seeker. pic.twitter.com/Vost7YWuwN

Shocking to wake up to Baloch activist #KarimaBaloch’s mysterious death in Canada. She took on the rogue Pakistan Army & ISI for Balochistan’s freedom. Clearly, Baloch people are not safe even in Canada. PM @JustinTrudeau who panders to Pakistan backed characters is answerable. pic.twitter.com/DmO4pwmwmA

Pakistani Celebrities Who Got Married, Divorced & Had Kids in 2020