Pakistani Girl Orphaned at Birth Grows up to Become a Senior Analyst at Nike, Tributes Bilquis Edhi for Her Care & Support 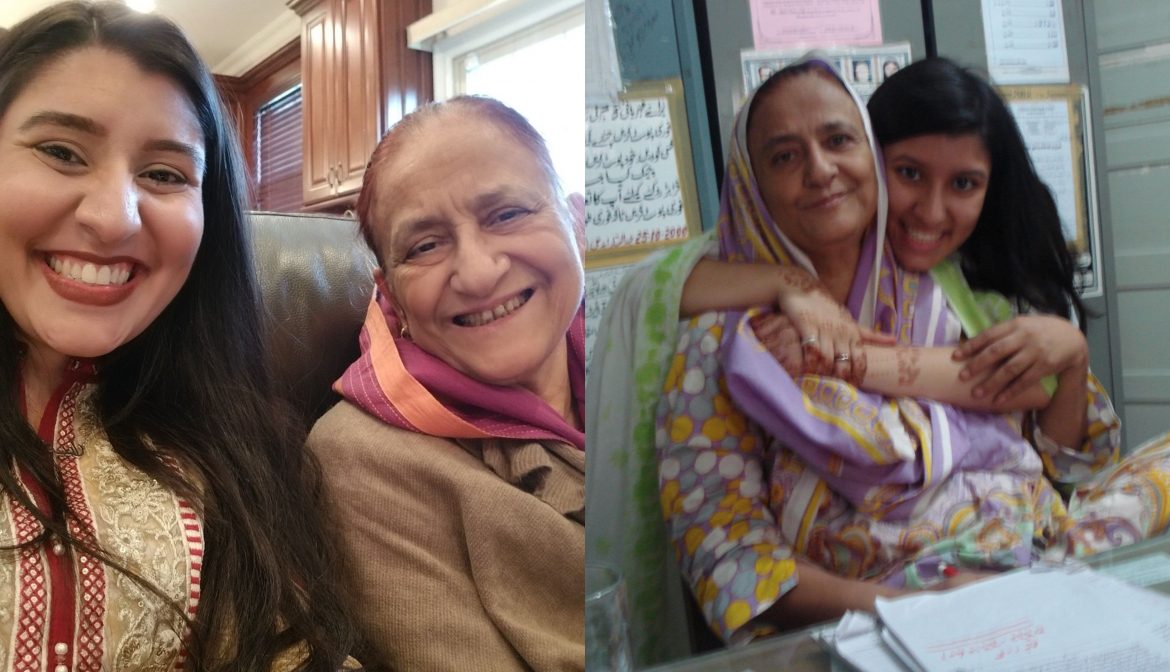 Rabia currently works as a Senior Privacy & Compliance Analyst at Nike in San Diego, California, United States. She is one of the baby girls who was abandoned and left in the Edhi carriage twenty-eight years ago. Bilquis Edhi forged her identity and helped her settle in her home.

She was later adopted by loving parents that provided her with a bright future. Rabia went on to study Computer Science and Information Security at the John Jay College (CUNY), and later on, went to Albany Law School to study Master of Science in Legal Studies with a Concentration in Cybersecurity and Data Privacy. Rabia’s Linkedin also illustrates a picture of her career as secure in cybersecurity with ample experience.

In a lengthy post on Linkedin, she wrote, “Twenty-eight years ago I was abandoned in a baby carriage at the #EdhiOrphanage located in Karachi, Pakistan. You found me, you named me after your mother Rabia Bano, you forged my identity, then you gave me a home. Because of you today…I am a somebody, I have an identity, and I have loving parents to call my own. You fought for woman’s rights, you were an activist, a philanthropist, a rebel for the good cause. You taught me the power of woman, to always have an unwavering sense of self and to be unapologetically ambitious.” 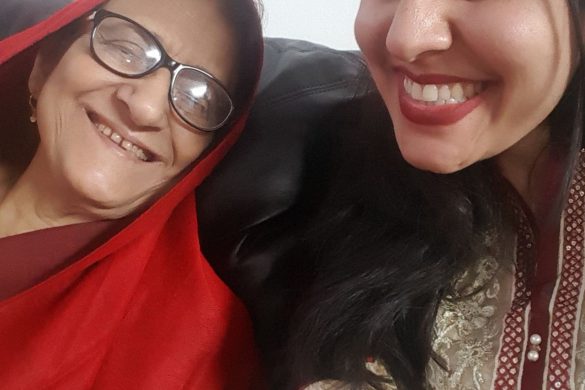 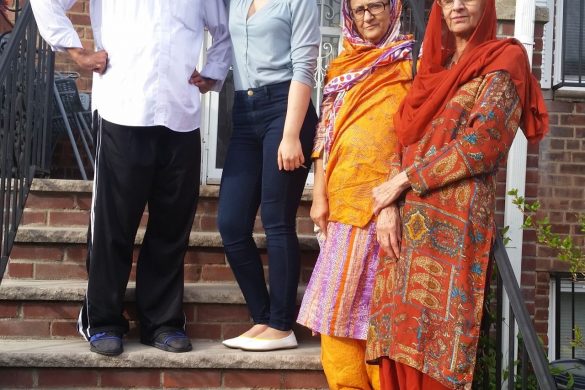 She credited Bilquis for allowing her to dare to dream, “Because of you I am an independent woman with a graduate level education and a place in the world to call my own. You gave me opportunity. You awarded me a chance to dream, and you presented me with freedom.”

She credited Bilquis for the life she has been able to make for herself which would have not been possible without her, “To the world you were Bilquis Edhi, but to me you were Bari Amma (Elder mother). Thanks to you I have two loving parents who made sure I had everything a little girl could have ever asked for. I went to a great high school, got scholarships throughout college, did an internship in NYS Assembly, Bronx District Attorney’s Office, U.S Congress, U.S Senate and went to law school to purse a masters in Cybersecurity and Data Privacy Law. All. Because. Of. You.”

She concluded, “For those of you who are reading about Bilquis Edhi for the first time… I want you to know who she was to me, and to all of Pakistan. #BilquisEdhi was a hero, she was a mother to so many orphans (like me) and a powerhouse for humanity. Losing Bare Abbu (#AbdulSattarEdhi) was tough, but your loss has made me feeling orphaned again today…My name is Rabia Bibi Osman, and I will forever be a proud #Edhi baby.”

Like Rabia, Bilquis Edhi’s philanthropic efforts have helped 1000s of abandoned children find loving families. She had earned herself the title of ‘Mother of Pakistan’ because of her unfailing gift of giving, compassionate nature and immense work in giving back to society. She breathed her last in Karachi, Pakistan on the 15th of April 2022.

Protection against Harassment of Women at the Workplace (Amendment) Act, 2022 which safeguards women from workplace harassment has become law. Experts say it is a revolutionary step forward as it increases the strength of the already existing 2010 law, which was far weaker. The Federal Ministry of Human Rights (MoHR) drafted the bill after collecting comprehensive input from lawmakers and women’s rights groups.