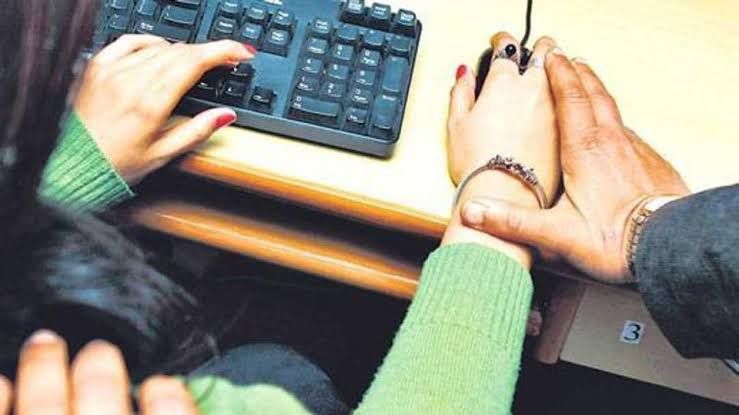 Protection against Harassment of Women at the Workplace (Amendment) Act, 2022 that safeguards women from workplace harassment has become law.

Experts say it is a revolutionary step forward as it increases the strength of the already existing 2010 law which was far weaker. The Federal Ministry of Human Rights (MoHR) drafted the bill after collecting comprehensive input from lawmakers, and women’s rights groups.

The aim of the newly formed law is to eliminate workplace harassment and to encourage the involvement of women at work. Moreover, it removes gaps that are present in the already existing law.

The Ministry of Human Rights wrote in a tweet, “Our Protection against Harassment of Women at the Workplace (Amendment) Act, 2022 was notified today & has officially become law. It marks an important step in strengthening & increasing the ambit of the law.”

Our Protection against Harassment of Women at the Workplace (Amendment) Act, 2022 was notified today & has officially become law.
It marks an important step in strengthening & increasing the ambit of the law. Access it here: https://t.co/Wk1TeEywtk pic.twitter.com/qo2Q5kViY1

Following are some of the changes introduced:

The law is gender-neutral. As narrated by advocate Mehdi, ” the words man or woman have been replaced by the word person, so now harassment will not be considered gender-specific anymore. Transgender persons will also be protected by this law now.”

The law was passed by Parliament on the 14th of January, and President Arif Alvi gave his approval to it on January 21. The law has now come fully into force.

On Wednesday, Pakistan’s first Women in Law Awards 2020-2021 and symposium on diversity and inclusion took place in Islamabad. The organization was established in 2016 and is a leading pioneer working towards equal opportunity and networking of female lawyers in Pakistan. Women in Law have over the years worked to call attention to and mainstream gender quality in the legal profession through various initiatives.