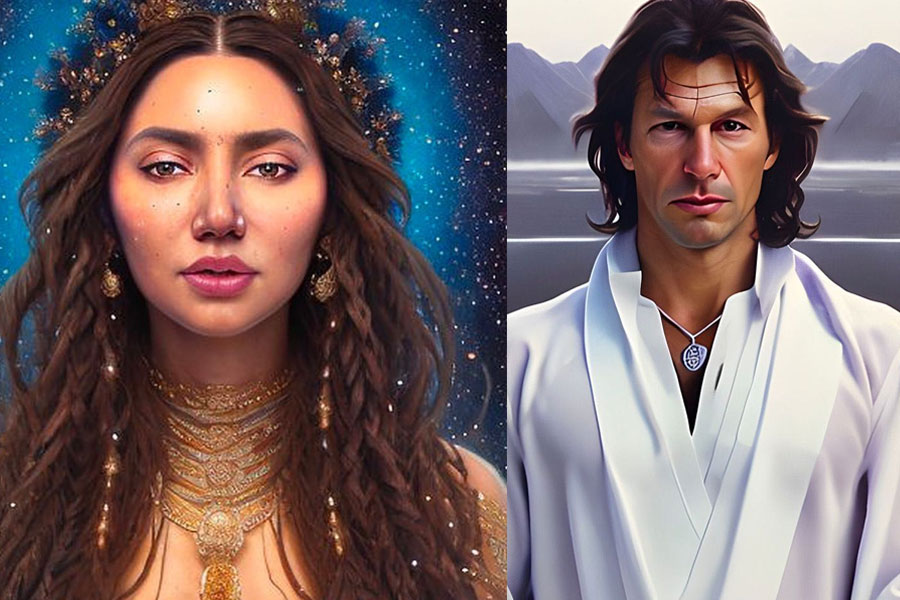 Yet again technology left us with our jaws on the floor! Lensa is a powerful AI app that allows users to get beautiful works of art.

By now, your Instagram and other social media platforms must be finned with these portraits as many celebs and individuals are hopping on the Lensa bandwagon.

The app is available for both Apple and Google Play Stores and generates artistic edits based on user-uploaded reference photos. Lensa parent company Prisma Lab, another app that went viral when it was introduced for its artist-inspired spin on photographs.

Many celebs and influencers around the world have shared their portraits, while their fans have also created several portraits for their idols too.

Here are some of our Pakistani celebs and their amazing AI portraits: 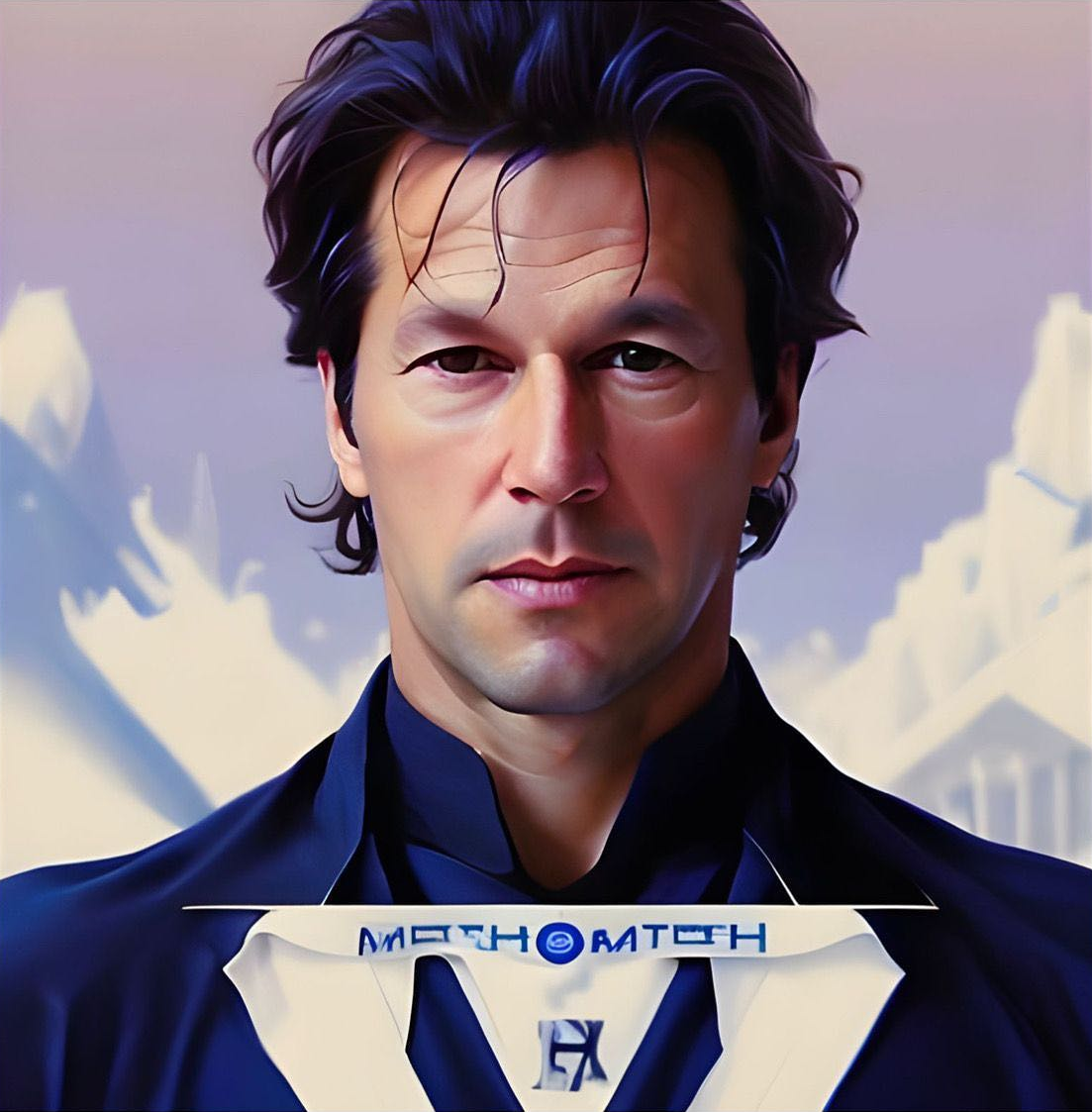 However, some users have raised concerns over the AI’s ability to create ‘nude’ avatars. Twitter user Chapin writes:

‘Lensa users: Did you receive a highly sexualized image in your avatar package? I received a topless, full-frontal nudity image in my package, and I’m concerned. I’m worried about whether the app accessed other images on my phone and about the rights to that image.’

‘I didn’t upload any nude pictures, but I do have a topless photo taken on the same day as one of the images that I did upload. Did they access other pictures on my phone/cloud? Who retains the rights? There are some pretty heavy implications about the possibility of Lensa generating a nude photo of me that they can then use for model training.’

Lensa users: Did you receive a highly sexualized image in your avatar package?

I received a topless, full-frontal nudity image in my package, and I'm concerned. I'm worried about whether the app accessed other images on my phone and about the rights to that image.

On the other hand, Lensa parent company Prisma Lab’s CEO, Andrey Usoltsev told TechCrunch These images “cannot be produced accidentally” by the App, he stated. It could be provoked through “intentional mischief,” such as uploading nudes to the Internet. terms of service (which prohibits uploading content that is “obscene”, pornographic, lewd, suggestive, or sexually explicit).

“We warn users that the product is not for minors and we specify that it is not intended for them.” Usoltsev also stated that we do not use such images in our promotional materials. “To enhance Lensa’s work, we are building the NSFW filters. It will blur any images that are detected as such. It will be up to the user to decide if they want to open or save such imagery.”

We have now to see who else joins this trend.

Have you tried it yet? Share your experience with us in the comments below.