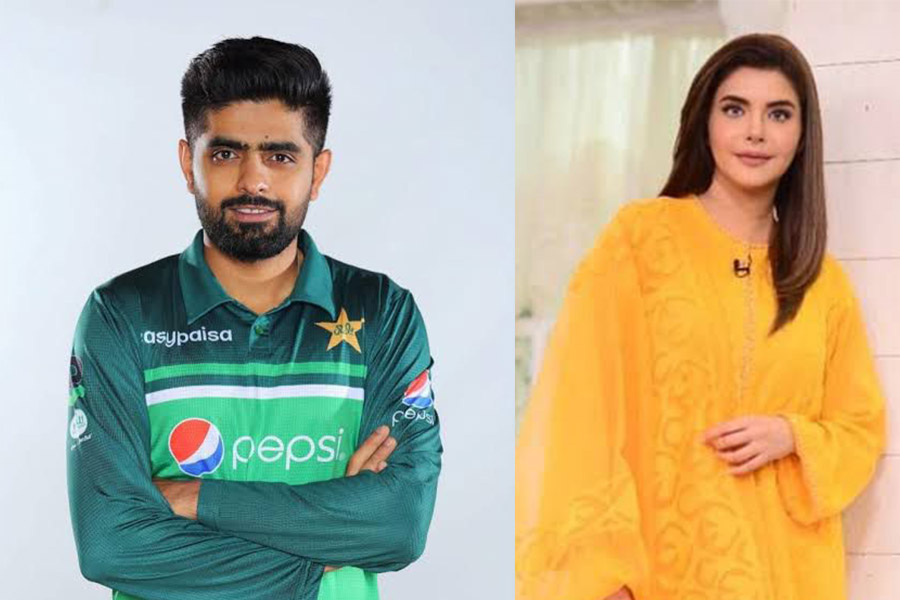 Pakistani popular morning show host Nida Yasir has become a target of severe backlash online once again. This time around, a clip of her and Babar Azam has resurfaced online.

In the short clip, taken from a morning show in 2018, Nida engages with the now trending cricketer. In the middle of the show, she asks him controversial questions associated with conceived notions of beauty that were quite personal.

Conforming standards of societal gossip, Nida asks typical aunty questions on the show. She says, “Babar, whenever you will get married, what kind of wife do you want? What qualities do you seek in your wife?”

The questions made the cricketer hesitant. However, he responded, “She should be honest and understand me.”

Yasir could have focused on the cricketer’s potential partner’s personality as Babar Azam did. The host instead steered the conversation towards conservative ideals for wives in Pakistan. She continues, “Do you want a wife who gives you bed tea in the morning, presses your clothes, or cook you food?”

Babar replied, grinning, “Am I a kid? Who is going to school?” Instead of closing the topic, Yasir continued to project controversial questions towards the star. “What should be the beauty standard for your wife? She should have big eyes, should be tall, have long hair”. Babar replied, “I don’t want any such thing, as I said that she should understand me and my family”.

She stirred the conversation further to regressive waters. “So it would be fine if she is fat or short heightened”. Babar replied, “Not that fat, or small, she must be just normal”.

All hell broke loose when Yasir asked, “Would it be fine if she is tanned, or you want a white wife?” Maintaining his cool, Babar replied, “I am okay with anyone.”

It is such a sad state of affairs to witness the same stereotypical interrogations and set societal notions of beauty being represented and elevated on national tv channels, even today. The host clearly has no substantial questions to ask her guests. In another instance, Nida Yasir was trolled online for not doing enough background checks or research on one of her guests.

Muneeb Butt had become part of controversy due to his problematic statement in Nida Yasir’s show back in September. Host Nida Yasir and another guest were engaging in a friendly conversation with Muneeb on the show. During the discussion, Muneeb asked Nida what her biggest fear was. Nida responded by saying that her biggest fear is her husband marrying for the second time.