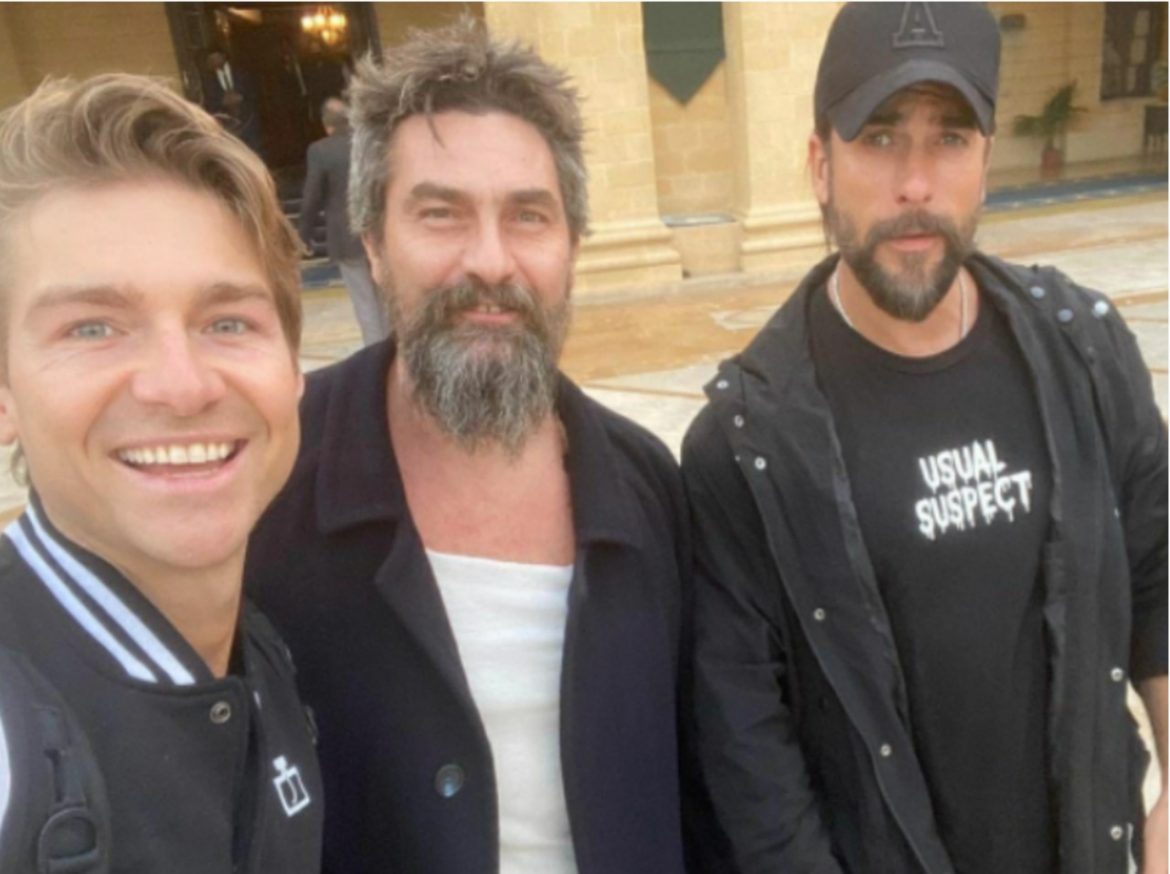 J. fragrances organized a star-studded meet & greet at the historical venue of Governor house Karachi in honour of Turkish superstars Cengiz Coskun and Nurettin Sonmez, aka Turgat and Bamsi from the iconic drama serial Ertugrul. The event setup was based on a Turkish theme and hosted by actor /singer Tipu Shariff… 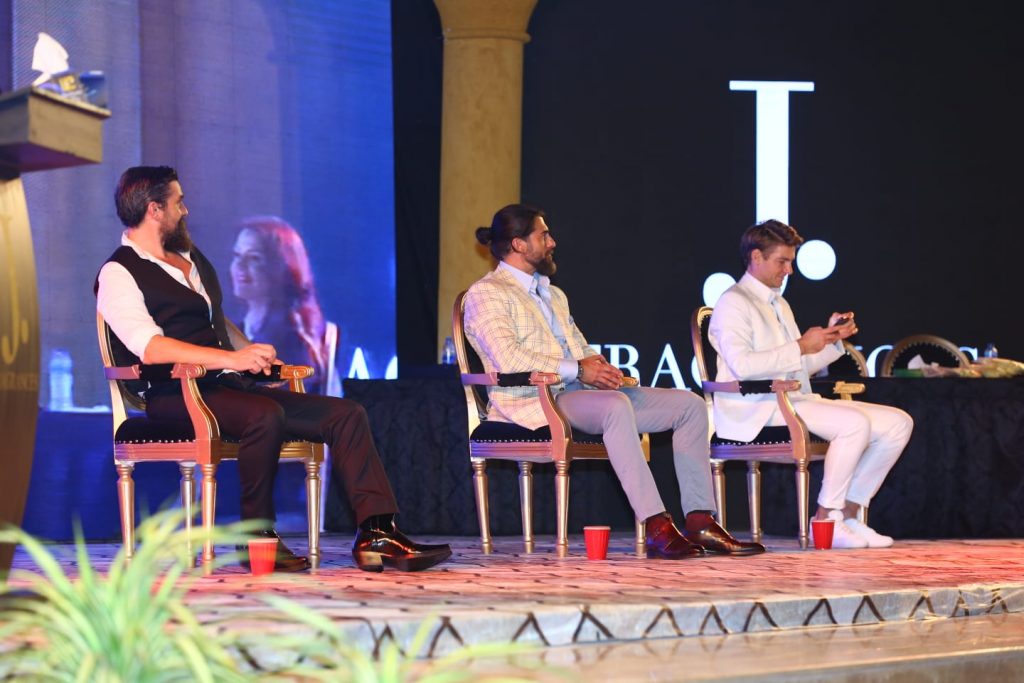 During the question answers session with Mr Sohail Hamid Khan, the managing director of J.and Almirah, Sohail Hamid Khan said ‘collaborating with 2 of Turkey’s biggest stars for their signature fragrance launch was a bold step but it played a vital role in improving Pak-Turk relationship, also it was a huge opportunity for our brand J. Fragrances to establish and expand our international footprint in collaborating with international celebrities”

The highlight of this meet & greet event was a face reading session of the Turkish stars by renowned Mystery Performer Shaheer Khan. The man who has read the mind of our sitting prime minister along with other famous celebrities like Mahira khan, Wasim Akram, and Humayun Saeed created curiosity with his remarkable skills among the guests present at the event.

The event which was managed by team Takell PR was attended by who’s who of showbiz, media, political and social scene. J. Junaid Jamshed started in 2002 with the aim to promote Pakistani culture through apparel. It has now expanded across the world with 30+ international outlets across the US, Canada, UK, Australia, New Zealand, Saudi Arabia, UAE, Qatar and South Africa. While having a network of 100+ outlets across Pakistan.

As J. Fragrances rightly anticipated that the launch of Warrior and Defender would garner recognition on an international level. These two fragrances which were created in collaboration with two of the biggest Turkish celebrities: Cengiz Coşkun and Nurettin Sönmez, became an instant hit with their unique product design and strong aromas. It was termed as the biggest launch of the year in Pakistan and for J. Fragrances as a brand. 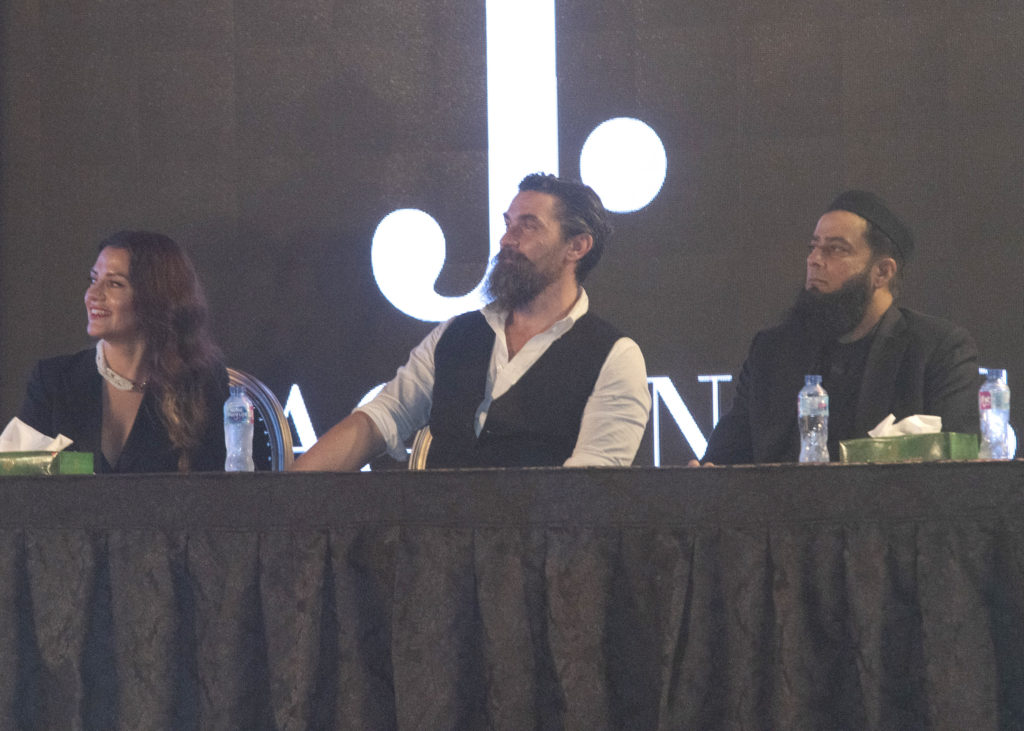 J. made the bold decision of bringing Cengiz Coşkun and Nurettin Sönmez to Pakistan to elevate the promotional opportunity while simultaneously improving Pak-Turk relations. Bringing two of Turkey’s biggest celebrities to Pakistan was more than just good publicity for J.Fragrances as a brand, as it also presented an opportunity to portray a softer image of Pakistan and did so successfully. 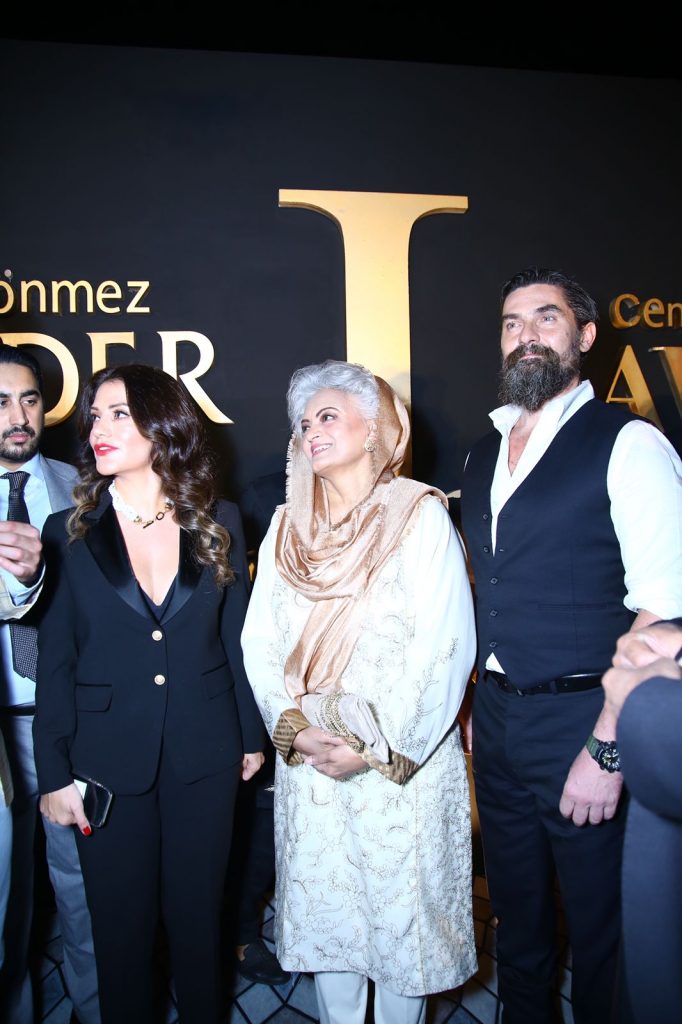 J. created two very unique DVCs for both the fragrances; Warrior and Defender, featuring Cengiz Coşkun and Nurettin Sönmez. The spectacle of the DVC alone was a big step for marketing in Pakistan. When the video promos were released, it gave the Ertugrul fan’s the impression that a new serial was on its way, which further generated a lot of excitement.

According to Cengiz Coskun “It was an interesting shoot because it did actually feel like we were shooting a new serial, nobody would be able to guess it was to promote a perfume and that was the best part about it. This collaboration has been an amazing experience”. 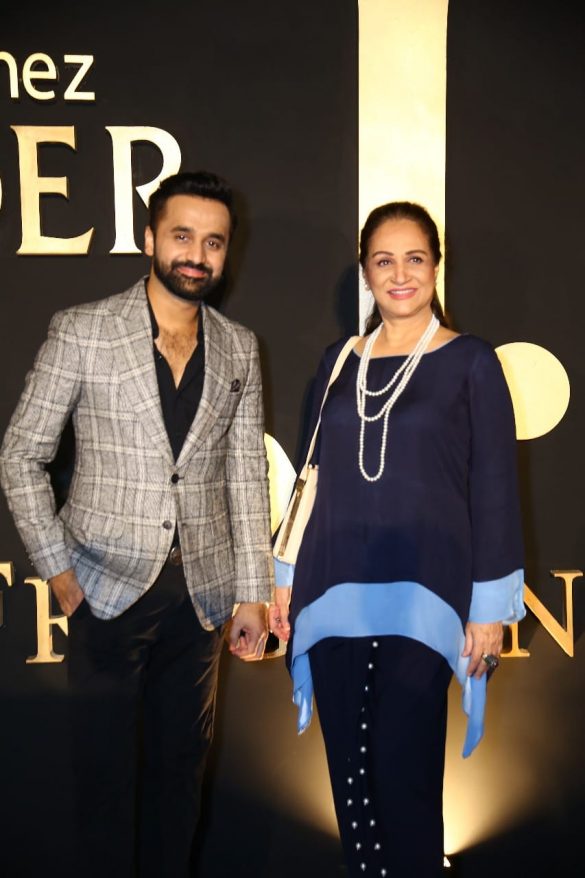 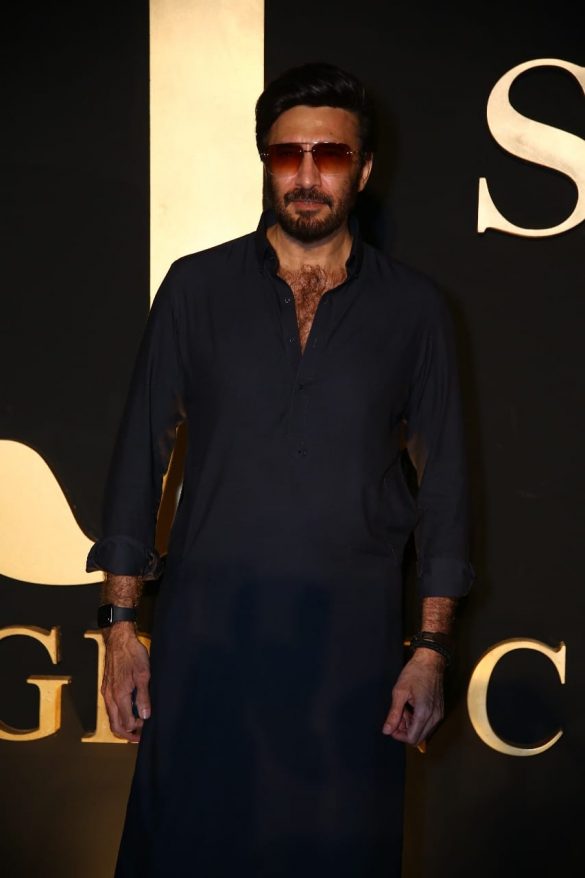 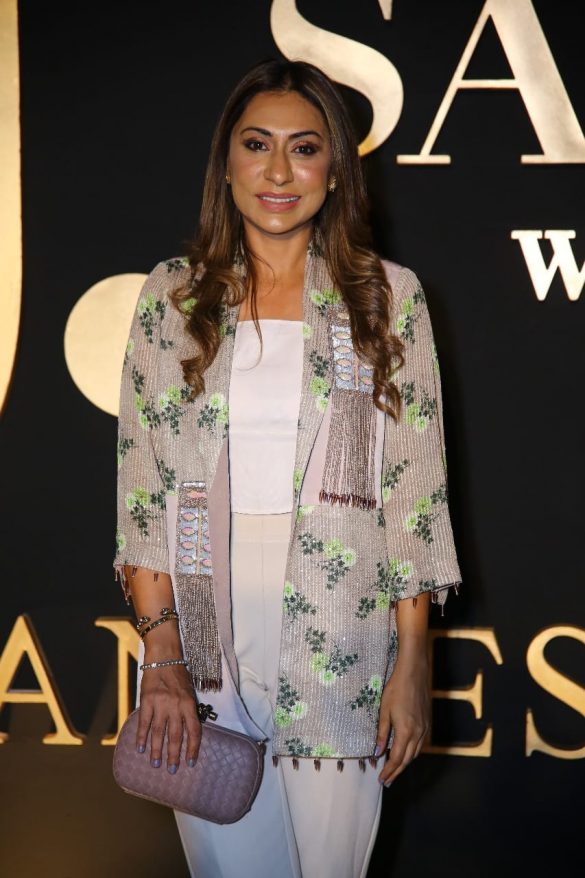 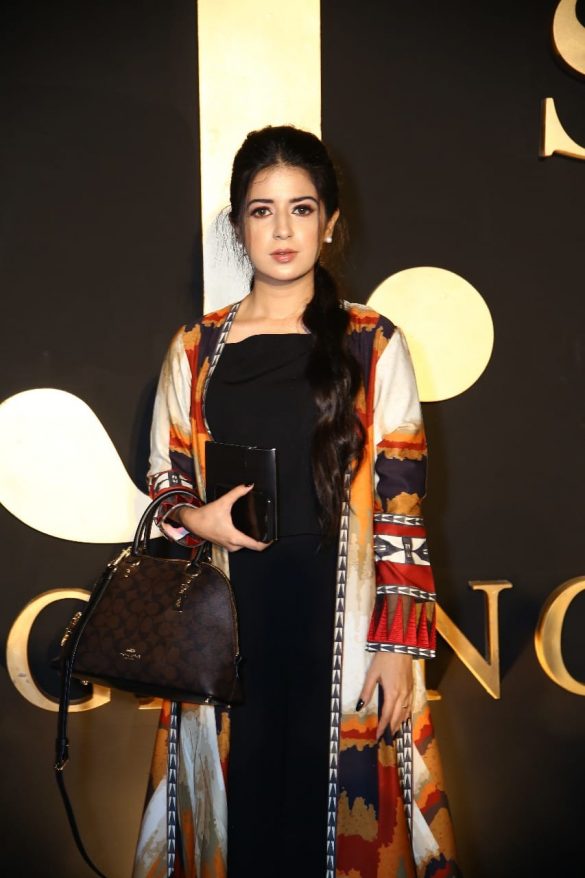 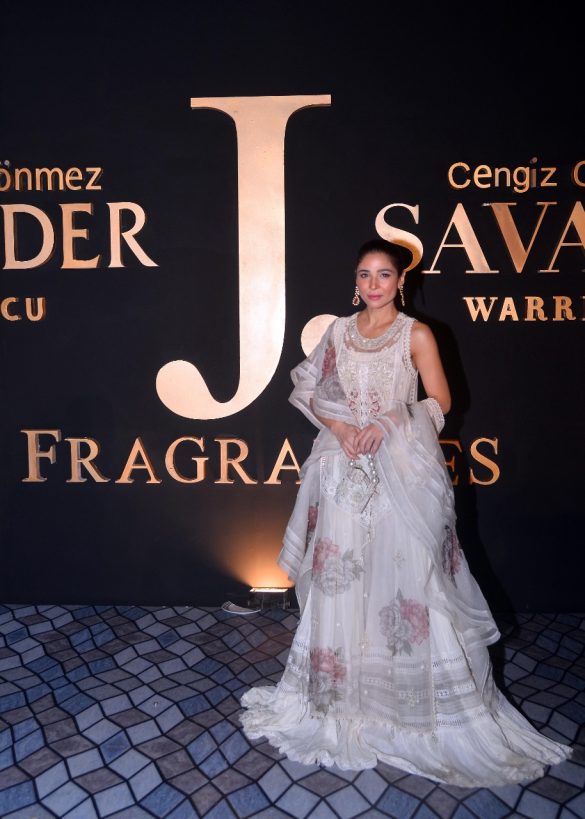 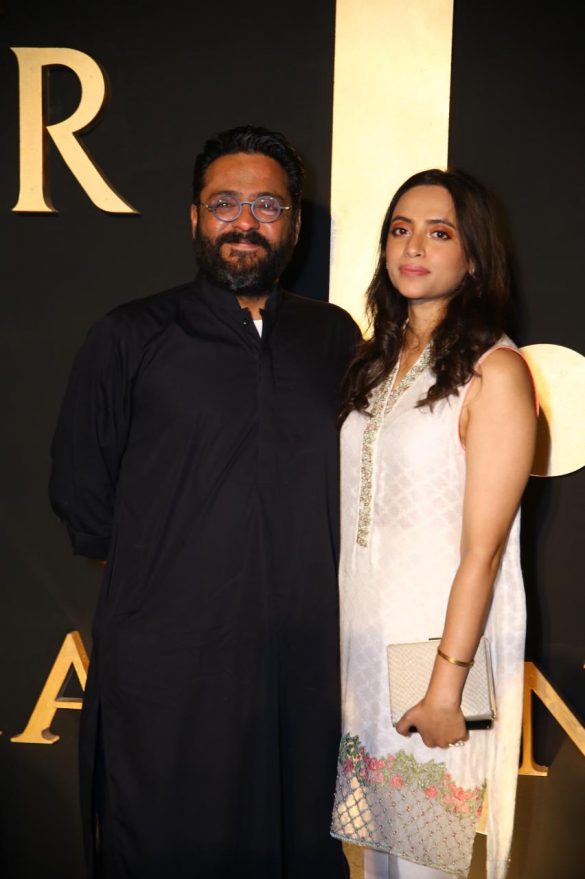 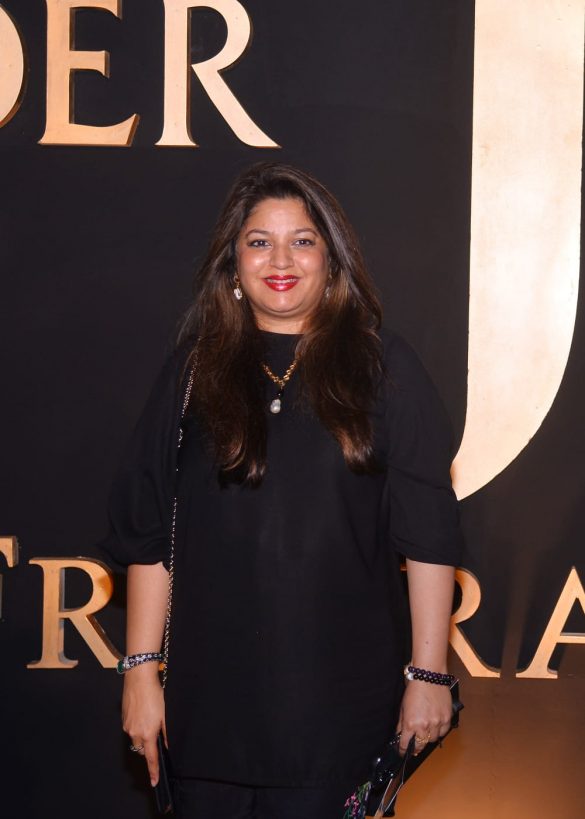 The Warrior Fragrance became extremely popular for its one-of-a-kind bottle design which is shaped like an axe and unique fragrance. The act of assembling the pieces and then being able to position it as a showpiece elevated its artistic value. Both the fragrance and its product design magnificently emulated the personality of the character it was based on.

The Defender Fragrance also successfully followed the suit. It radiated the same persona that Nurettin Sönmez is known for.

While describing the shoot and the fragrance Nurettin Sonmez said“I loved the scent, it exceeded my expectations. The product design is also very powerful, the promo we shot was a great way to introduce the perfume altogether and it was definitely fun to shoot. So happy with how this collaboration turned out”.

Overall, this was a successful collaboration and an even bigger success for Pakistan as a nation, thanks to the international recognition that J. received from various notable influencers’ outlets.

J. is proud to have such a significant milestone under its belt and aims to do many more collaborations in future.