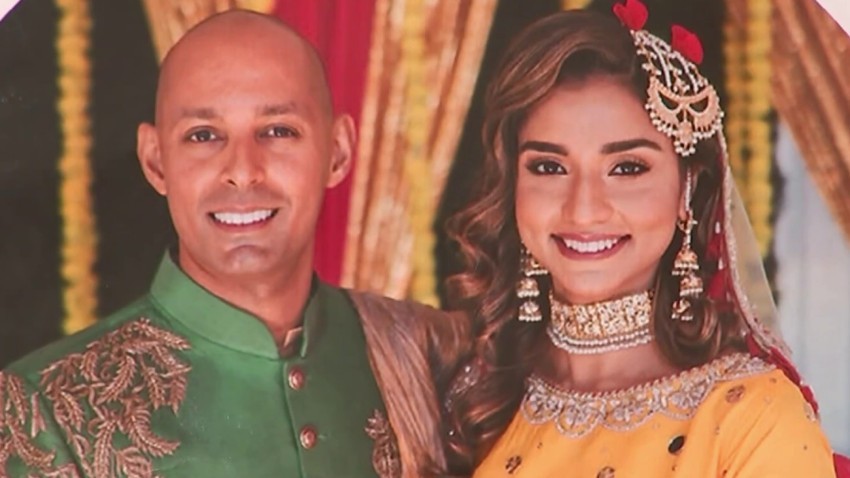 A newlywed couple from New York drowned while on their honey on the Caribbean Islands – leaving two families shattered and heartbroken.

After four days of marriage, 35 year old Mohammad Malik and 29 year old Noor Shah died on October 28th, while their trip to the islands of Turks and Caicos. 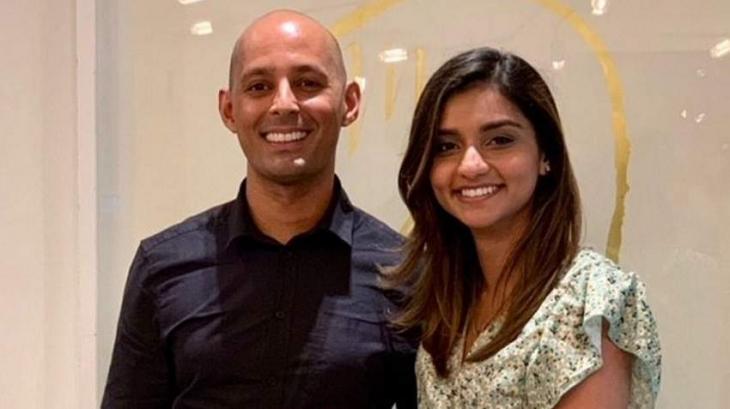 They had a traditional wedding on the east US coast Long Island, saying goodbye to their beloved family as they drove away from the happiest ceremony of their lives in a sign painted on their car that said “just married.”

The father of the groom Maqbool Malik told the New York Post that the couple was pulled under the heavy tides while swimming in chest-deep waters. However, the details of the couple’s death still remains imprecise, in the other news by NBC it has been reported that the couple was swept away while they were walking on sandbars right next to the seashore near the city they were staying at, Como Parrot Cay. 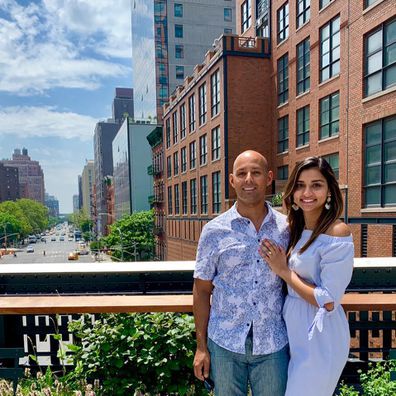 “It’s a devastating loss. This is a shock beyond belief.”

“And it’s a tragedy of different dimensions when you have to lay two children to rest in a joint funeral.”

The death of the couple was confirmed by Como Parrot Cay in a statement to USA Today.

“COMO Parrot Cay and the COMO Group are deeply saddened by the tragic accident that occurred while hotel guests were in the ocean off Parrot Cay in late October,” the statement provided by spokesman Chris Orlikowsk said.

“We have worked with the authorities of the Turks & Caicos to fully cooperate with their investigation into this incident.”

State Department of the U.S which confirmed the newlyweds death stated that it has worked to provide all necessary consular assistance to the families of the departed souls.

The department summed up its statement saying;

“Out of respect to the families during this difficult time, we have no further comment”

The father of the groom was informed of the death in the Bahamas by the American Embassy. 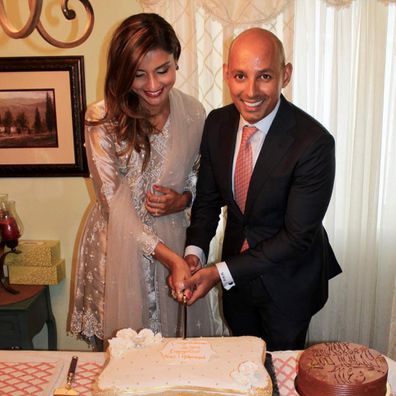 Ahmed Malik and Salman, the brothers of Mohammad Malik travelled to Turks and Caicos to identify the dead bodies along with Noor Shah’s older brother Murtaza.

“Obviously they were out there alone, so nobody knows exactly what caused the issue. Your guess is as good as mine,”

“I felt numb, like it does not feel real. We are still in that elated state of happiness from the wedding … utter disbelief in the sense that, how could this happen?”

Mohammad Malik’s brother Ahmad shared that Noor and Malik’s wedding was the happiest day of his life, little did they know they will be attending the newlywed’s funeral within a week only.

“They were truly in love with each other, “The kind of chemistry that we saw in those two human beings was amazingly fascinating. They loved each other.”

Noor Shah was a surgeon in Manhattan and Malik was a corporate lawyer. It was Shah’s dream to open a hospital one day in Pakistan. She was supposed to move into her husband’s apartment soon after the wedding. But life’s brutally unpredictable and sadly, we take our relationships and loved ones for granted, completely unaware it could take a 360 degree turn the next minute.

The 4 day old newlyweds were buried this Sunday.

Weekend with Wow: Recipe & Instructions to prepare Scrumptious Brookies to liven your mood