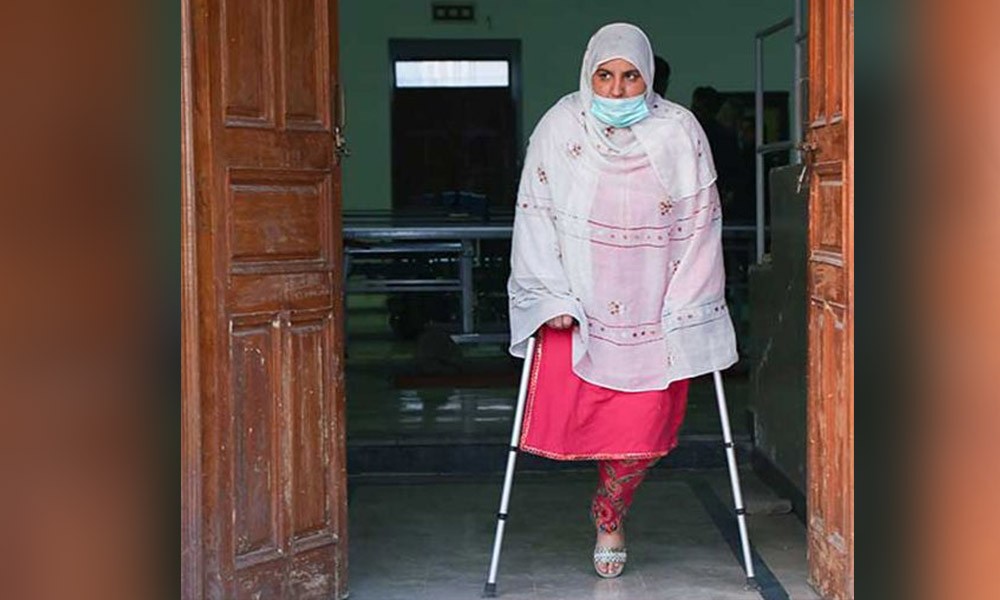 Pakistani amputee gold medalists from Khyber Pakhtunkhwa, Gulshan Mehsud, wishes to empower other disabled women in Pakistan to excel in all kinds of sports. Mehsud has already received a gold medal at the National Sports Festival that took place in Abbottabad. She now wishes to become an international athlete. 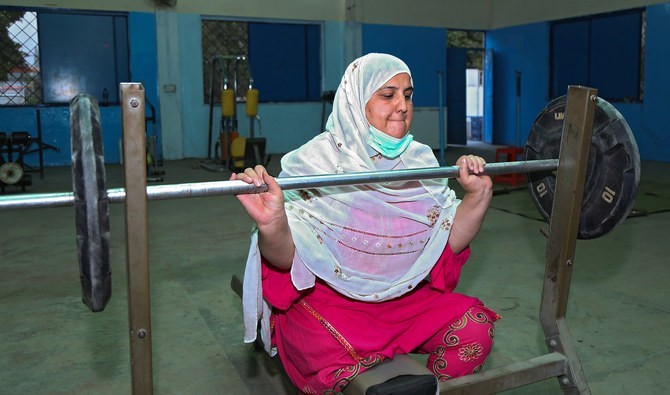 In 2004, Mehsud alongside her cousin was at her ancestral district, northwestern South Waziristan when both of them stepped on a land mine. Mehsud’s cousin passed away on the spot while she herself suffered several injuries. Her right leg was completely shattered and little the doctors in Peshawar could do, to save it.

After that, it was mostly dark for Mehsud. She was confined to her home and had nothing to look forward to. Until she decided she will not let this unfortunate incident define her leftover life. In 2018, she enrolled in therapy with the help of her father, a retired paramilitary Frontier Constabulary official, and her brother at the Association for the Rehabilitation of the Physically Disabled (ARPD) in Peshawar. Mehsud quickly showed progress and participated in sports. 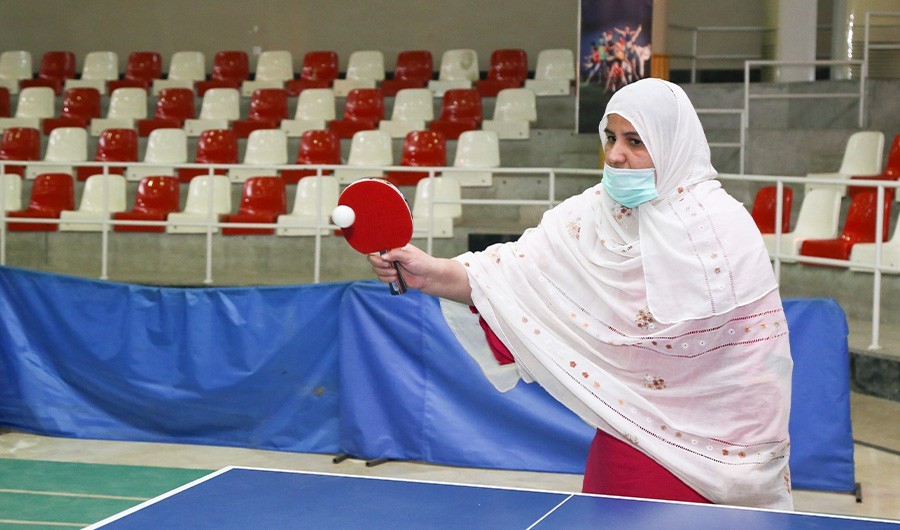 Mehsud’s Achievements Over The Past since 2018:

In two years, Mehsud had garnered many achievements under her belt. She now hopes to compete with her big guns, internationally. She told a reputable reporting site that she wants “to bring laurels for the country in general and the disabled persons in particular.”

The following year, Mehsud participated again in the sports festival for disabled competitors, 2019 edition of the competition in Abbottabad. She won the gold medal in table tennis and powerlifting in September at the national games for parathletes in Peshawar.

Her next goal is to empower other disabled women with the help of education.

Rights of Persons with Disabilities

Pakistan has a long way to go to give rights to a vast number of groups that already exist in the country. The parliament passed a bill for the Rights of Persons with Disabilities which eventually raised hopes of many regarding problems that disabled individuals face in workplaces and education.

Even though the bill might pass in the parliament, it will not be implemented in the provincial governments but only in Islamabad Capital Territory says ARDP’s Adil.

“Provincial governments still need to sort out their disability legislation. If the Khyber Pakhtunkhwa Disability Act which is pending in the law department since 2015 is passed, then it will be a great achievement for persons with disabilities.”