Khan's film 'Joyland' is Pakistan's official submission for the Oscars 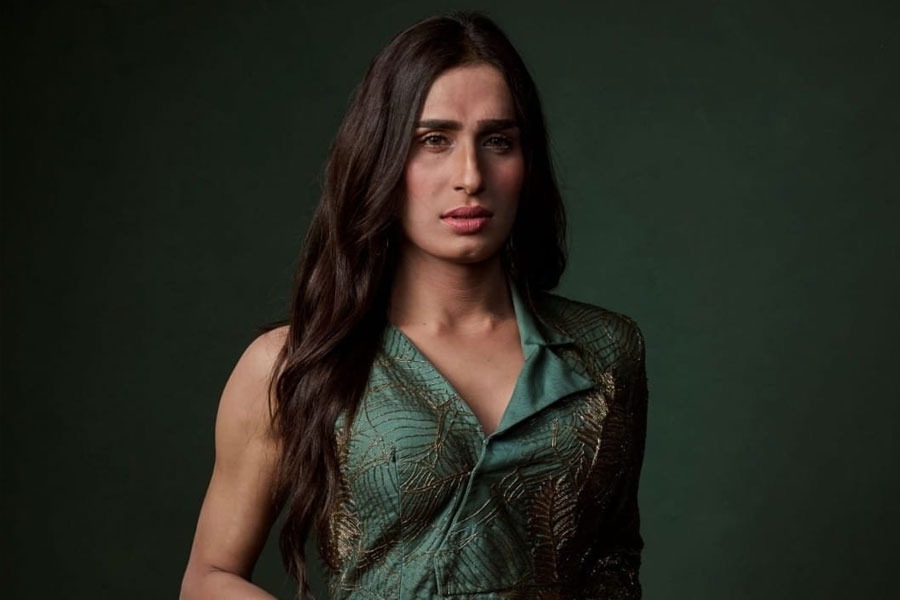 In an emotional interview, ‘Joyland’ famed transgender actor Alina Khan shared her experiences of what it’s like living as a trans in Pakistan.

Khan rose to fame after her film ‘Joyland’ received the Cannes honour, which was just the beginning. Khan and her co-stars are now Pakistan’s official entries for the Oscars.

However, life was not always full of glitz and glamour for the star. Her journey has remained anything but easy.

Her interview about the Transgender Persons (Protection of Rights) Act of 2018 with Pakistan Experience resurfaced, detailing the trauma she had endured.

From her own family members to neighbors, and of course a transphobic society, Allina Khan has faced discrimination, humiliation, and bias over a situation that is completely out of her control.

During the interview, she reflects back to the first time she was referred to as ‘Khusra’ and her family remained silent about it.

“When I was 16 years old, I didn’t really know who I was. I knew I had feminine traits, I liked dressing up as a girl and I liked playing with them instead of boys but by this time, people started noticing,” she said.

“One night, we were all watching TV and a guy walked past our house and yelled ‘Oye khusre’ [Aye, transgender] and it was very loud. My mom, my brother, and my sister all looked at me. I knew it was targeted at me and I felt so embarrassed. It upset me a lot that I’m insulted at home already but now people outside will do the same.”

In another instance, she shared that her family’s hate for her grew over time and they started to isolate her due to shame. “I used to always accompany my sister to get groceries but when I got a little mature, things changed. This one time my sister told my mom that she wants to go to the market and my mom asked her to take her brother [Alina] along. She said, ‘No, why would I take him with me? People will not only watch him but also me.’ At that time, I understood what she meant by that.”

Despite it being an extremely hard decision, she decided to ignore what others had to say and move about her life.

“I asked myself to stop pretending. I am who I am, I can’t change it, can I? For how long will I keep dealing with it? I can at least be who I am openly when everyone knows anyway.”

She added that she had to be home by 9PM due to curfew, but to her academy she would be late at times. “Sometimes it would get to 10 pm or 10:30 pm and when I’d knock on the door, my sister would yell from inside, ‘agaya khusra tawda puttar, kholo darwaza’ [your transgender son is here, open the door] and so our neighbors would also hear and know that a transgender lives in the house. Sometimes it was also the case where I’d spend the whole night pulling the doors and banging on them for someone to open it,” she said, holding back her tears.

“My brother slept near the door while my parent’s room was a little further in the house and he would not open the door on purpose. I’d spend the whole night outside, walking on the streets, confused as to why this was happening to me.”

Despite everything that happened to her, she remained hopeful knowing that one day her fate will change.

What the debate about the Protection of Transgender Bill is lacking is a discussion on the actual lives of Transgenders in Pakistan.

The far right in Pakistan has politicised the bill to make it about non issues whereas Transgenders are murdered every week in Pakistan. pic.twitter.com/9cD1CQDQkk

Hats off to this amazing woman for being an inspiration for countless others. More power to you.