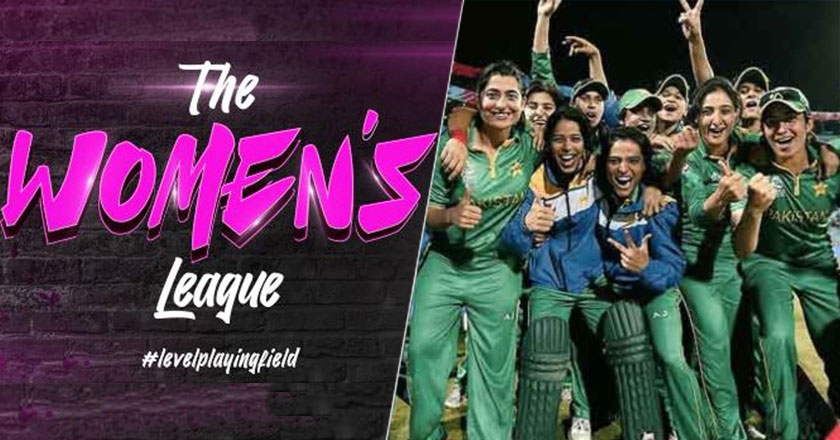 The approval finally came in, on the 2nd of March, from the PCB chairman. The news was announced by the head of the women’s wing Tania Malik at a press conference at Gaddafi Stadium. Sources at the time revealed that the initial plan was to commence the league this year.

Now, PCB has officially announced The Women’s League which will be held in March 2023. The league will be hosted by Rawalpindi according to the teaser.

Furthermore, there will be 4-city based teams to participate in the league this year.

This March we level the playing field. pic.twitter.com/yctrQN13QH

According to PCB, there will be 18 players on each side – 12 local and 6 international cricketers. Some of the matches are to take place before the HBL PSL 8 fixtures. The title match will be played a day before the PSL 8 final.  Most importantly, all matches will be broadcasted live.

This is exciting news, especially for young girls who want to become future sports stars. Seeing their icons make the country proud on a national level will encourage and motivate more girls to participate in sports.

“I am delighted to announce the women’s league. This league will attract young women cricketers to this great sport and help our current players further enhance their skills when they will get to share dug-outs with overseas players. The league will feature present and past trailblazers in women’s cricket in what promises to be an exciting 13-match event. -PCB Chairman Ramiz Raja.

“To amplify the coverage and promotion of this initiative, some of the matches will precede the HBL Pakistan Super League 8 matches.

“This event is aligned with our strategy of making Pakistan a stronger cricket-playing nation across all formats and genders. We are not only creating attractive brands to strengthen our cricket economy but through this tournament are also providing career opportunities to our women cricketers. The more our women cricketers will participate in high-pressure events, the more they will learn.

“The PCB is a strong proponent of empowering women to shine brighter. By engaging our women, which form 49 per cent of the country’s population, we will enhance the economic and social prosperity of our country.”

Are you excited about The Women’s League? We are!