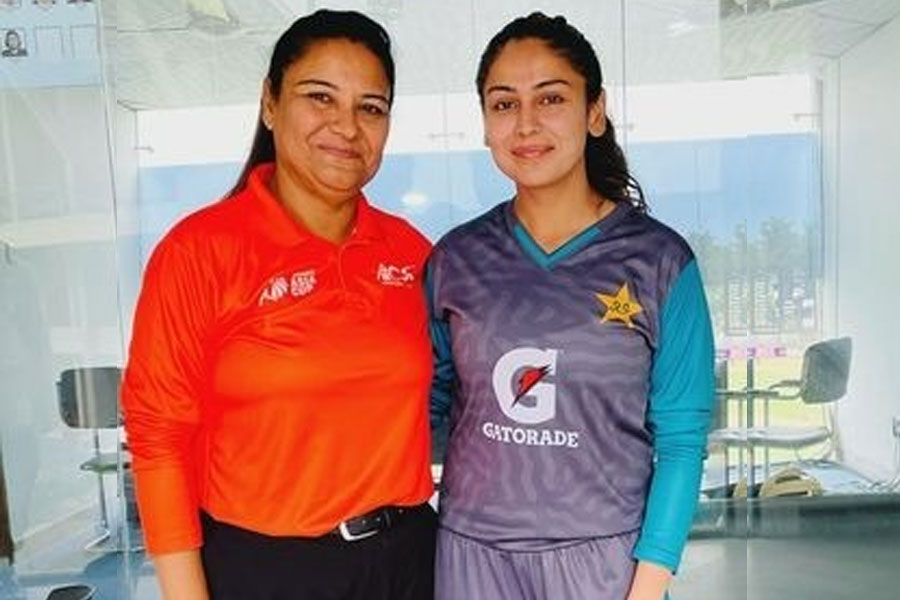 The mother-daughter duo of Kainat Imtiaz and Saleema Imtiaz have made Pakistan a very proud country. While Kainat is a popular and well-known Pakistani cricketer, many are unaware that her mother is an umpire.

Her daughter took it to social media to announce how proud she was of her mother and how both of them are looking forward to representing Pakistan on such a big sports platform.

Kainat added that both of them could not have this dream come true without the help and support of her father Mr. Imtiaz.

Many many congratulations to MY DAD who has supported us through every step of the way. Encouraged us, made us never quit, made us more focused and for being the best critic. ♥️

Both mother and daughter were also captured on the field in a beautiful candid image that they will remember throughout their lifetime. 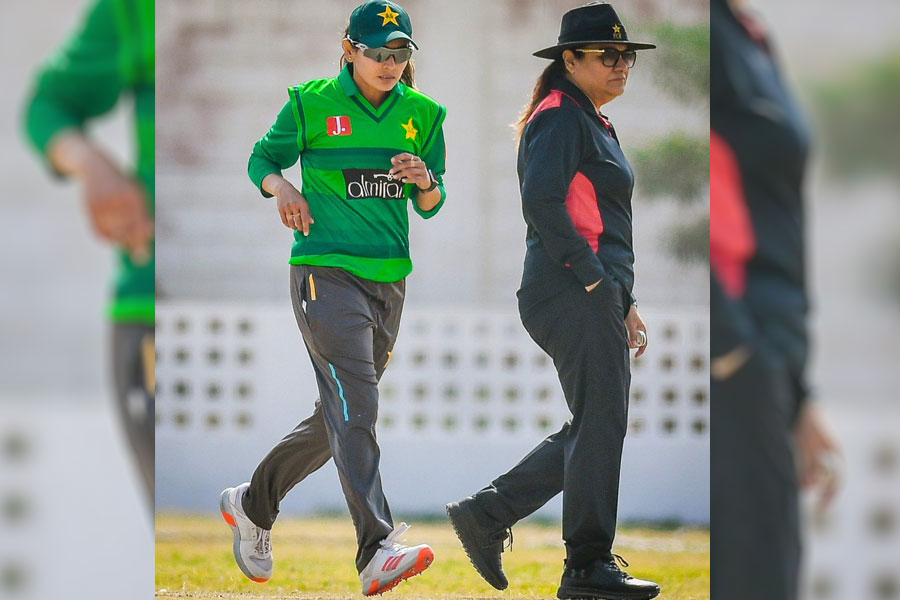 While talking to ESPN, Mrs. Imtiaz opened up about this amazing opportunity. She said:

I have been umpiring for 15 years, but I was shocked when I got called by the Asian Cricket Council. I was a little nervous about making my international debut. It is my first exposure for me. I was obviously very excited. But it was a great experience. When the first ball was bowled in the match, I became confident. I told myself, ‘I can do this’. It is a great opportunity from the ACC to the female umpires and match referees. We are from different countries and cultures, but we are here like a family. We support each other. We teach each other. There should be more such opportunities. The male umpires have been doing it in previous Asia Cups. I think we are doing a good job. I also want to thank the PCB for selecting us.

While talking about her paths crossing with her daughter Kainat, she said:

I stood umpire in two one-day matches that Kainat was playing, she didn’t bother me at all. I also don’t think I bothered her. We have different job scenarios. She had to perform her role, and I had to perform my role. On the ground, she is not my daughter, and I am not her mother.

I always tell Kainat that she is living my dream. She has to fulfil my dream of playing for Pakistan. It is a very proud thing for me, my family and my friends. She gets the whole support of her father. We have never come between her dreams.

I had tears in my eyes when she wore the Pakistan blazer for the first time. It is a great honour for every mother that her child is representing the national team.

I want to tell the families to keep supporting their daughters. Let them do what they want to do. Males don’t have as many problems as females, especially in Asian countries like Bangladesh and Pakistan. If they trust their daughters, wives and mothers, they will bring honour to the family.
I am happy that I have a husband who always supports me and Kainat. Her husband also supports her. If a father supports the daughter, she can go out and play with a big heart, that ‘I have the backing of my father’. She will give her all.

Along with Mrs Imtiaz, Humaira Farah is also representing Pakistan at the Asia Cup.
We are extremely proud of this mother-daughter team and hope they continue to make Pakistan proud and inspire other families to do the same.
Stay tuned to WOW360.

How Being Raised in a Toxic Household Negatively Influences Children