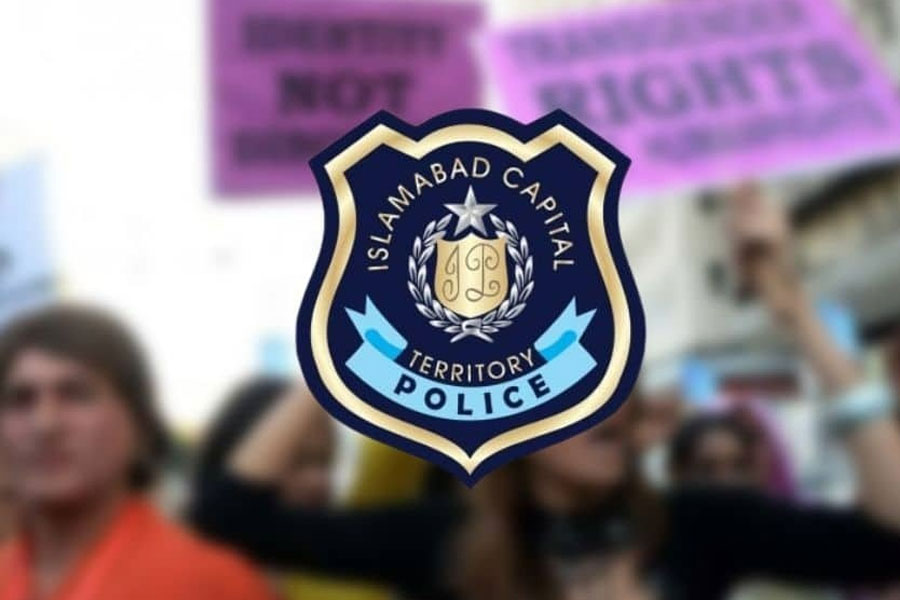 A spokesperson from the Islamabad Police has announced that the police will now recruit transgender officers. This announcement was not only appreciated by the trans community but also on social media.

Many social activists and trans rights activists expressed their happiness and praised the capital administration for implementing this. They believe that this will help the community secure jobs so that they can feed themselves and their families.

Moreover, this will help individuals who are a part of the transgender community to step away from professions that are frowned upon in society including begging and prostitution.

About 1,668 vacancies have been announced in the department under the Transgender Persons Act, 2018. Trans community members can apply for these seats based on their gender as written on their identification cards.

The spokesperson for the Islamabad Police announced that their appointment will be conducted under the general merit category.

The entire process will be carried out on a merit basis for which the force has formed a departmental recruitment board consisting of senior officials as per the vision of the Prime Minister of Pakistan and the special instructions and interest of the Interior Minister.

The Transgender Persons Act, 2018 has been a topic that has been in the spotlight for some time now. While there are some religious personalities who disagree with the act and think it promotes same-sex activities in the country, others believe it is much needed and highly misunderstood.

Transgender Rights Act 2022: All You Need To Know

Transgenders in Pakistan have been getting their rights, however, there is still a rift between the community and society. There are still many trans individuals who still struggle to date to receive their rights. We have yet to see how these upcoming laws and more job quotas will help them prosper.

What are your thoughts about it? Tell us in the comments below.