Transgender Rights Act 2022: All You Need To Know 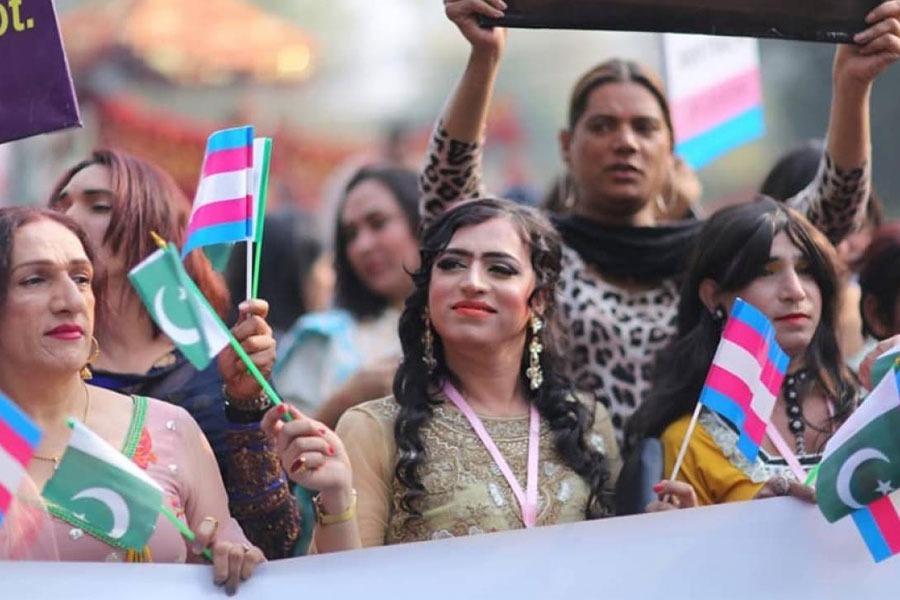 The National Assembly of Pakistan has passed the Transgender Rights Act, under which protection will be given to the transgender, along with equal rights for education, right to an identity card, passport, to vote, contest elections, and receive health facilities.

However, objections are being raised by some political figures who believe that the promotion of such bills in the country is promoting homosexuality, which is against Islam.

This has caused a major stir as the political figures are calling for a change to the bill.

On the other hand, the transgender community in the country have been waiting for such a bill which provides them with rights a common man and women have.

They want to be treated equally in all aspects, be it education, health facilities, rights to have a birth certificate, identity card, removal of barriers form employment, the right to property, and file complaints against harassers.

Moreover, the law that they maintain provides to take legal action against transgender who beg on streets, and if the transgender individual is found guilty, they will be kept in a separate jail just like how men, women, and children are kept separated.

Transgender rights activist Zanaiah Chaudhry, while talking with a local publication shared that the 11 pages of the Act that has been passed did not mention any kind of sex change and neither did it allow unnatural sex between men and women nor are there any such thing mentioned in the bill.

Jannat Ali, a renowned trans artist, added that eunuchs are those who fail to adopt societal masculine behavior and laws due to their gender and gender discrepancy. Moreover, the word intersex is actually a collection of more than 30 sexual characteristics.

“This means that all intersex child’s genitals are different, and often the apparently male-looking organs begin to change by the time they reach puberty,” Ali explained.

Here’s what social media had to say:

If a person with a normal mind reads the #Transgender_Protection_Act
He would say, how come a section of society wasn't treated humane in Pakistan in the past?
These are literally basic human rights that are given to them NOW…..
Plz read these few pages:https://t.co/fPQC8tDK28 pic.twitter.com/EM4YeELY2F

Denying the very existence of a whole community, is hate speech pure and simple. Interrupting hate speech is not rude, it is necessary. Calling violence against transgender people, who are routinely killed in Pakistan 'stories', is an act of violence in itself.

Furthermore, Senator Mushtaq Ahmed has filed a petition in the Federal Shariat Court against the Transgender Rights Bill 2018, claiming it is in contradiction with the Islamic principles of heredity and it would cause complications in the Islamic heredity rules.

Meanwhile, the Ministry of Human Rights (MoHR) in collaboration with the National Database Registration Authority (NADRA) will soon start an awareness campaign about transgender rights.

“We should promote and protect the rights of the most vulnerable segments, and take measures for creating a comprehensive society with effective participation of transgender persons.” – MoHR official

What are your thoughts about the bill? Share them with us in the comments below.