Sunday, June 26 2022
Top Posts
3 DIY Hotpot Recipes You Can Make at...
5 Tips to Keep Your Hair Sweat-Free During...
Fawad Khan to Make Debut in Ms Marvel...
“Women Can Accomplish Anything They Set Their Mind...
TikTok Releases First Album of Viral Hits
Mehwish Hayat Makes Her Debut as a Djinn...
‘Girls are No Less Than Boys’ Says Pakistani...
Punjab Government to Provide Scooties to All Female...
Is Akshay Kumar’s Upcoming Film ‘Raksha Bandhan’ a...
On This World Music Day, Spotify Celebrates K-Pop...
EntertainmentFeaturedMovies 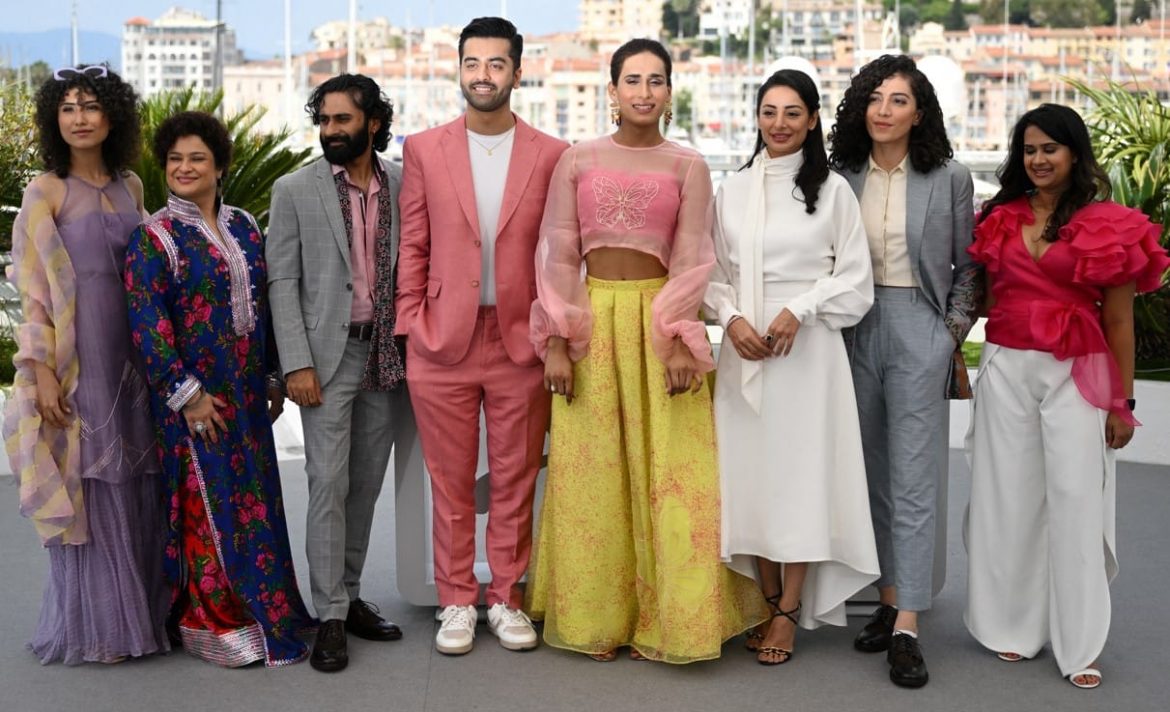 Saim Sadiq’s Joyland is based on the thought-provoking subject related to the transgender community in Pakistan and the trials and tribulations they have to go through in their lives.

The film that has yet to be released in Pakistani cinemas has made history as Pakistan’s first film to make it to the Festival de Cannes, a festival held in France annually to preview new films of all genres, including documentaries, worldwide. The 2-hour long film has been nominated for the Un Certain Regard category at the prestigious Cannes Film Festival. Other contenders from the category include Retour à Séoul by Davy Chou, Beast Riley Keough, and Gina Gammell, Burning Days by Emin Alper, Butterfly Vision by Maksim Nakonechnyi, Corsage by Marie Kruetzer, Domingo and the Mist by Ariel Escalante Meza, Godland by Hlynur Pálmason, Metronom by Alexandru Belc, Plan 75 by Hayakawa Chie, Rodeo by Lola Quivoron, Sick of Myself Kristoffer Borgli, The Silent Twins by Agnieszka Smocynska, The Stranger by Thomas M. Wright and Les Pires by Lise Akora and Romane Gueret. 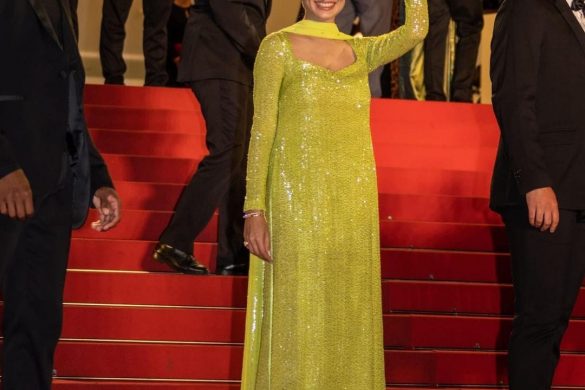 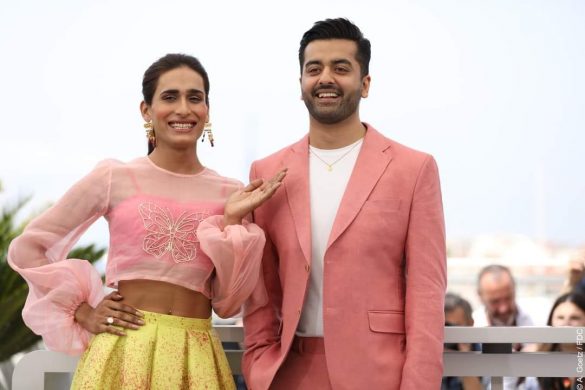 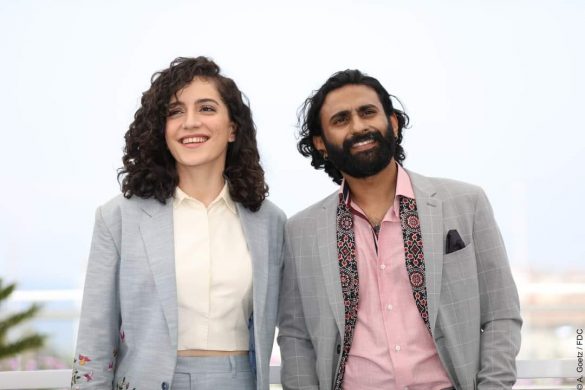 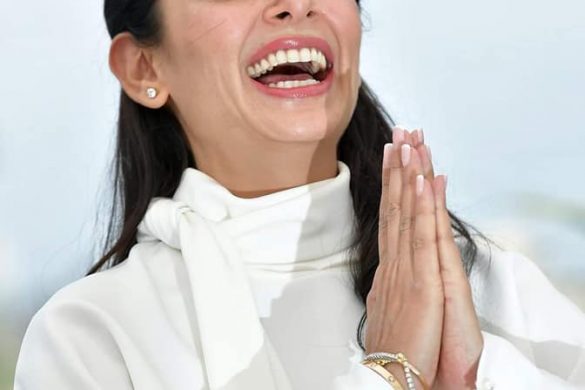 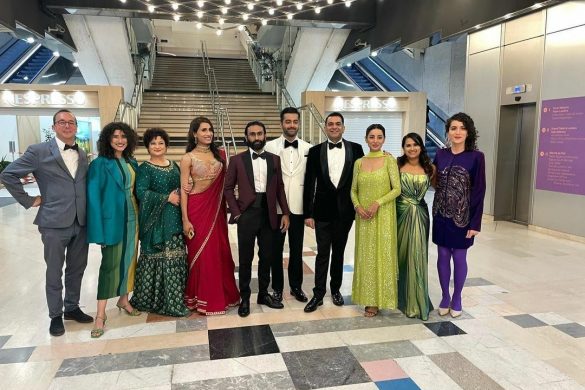 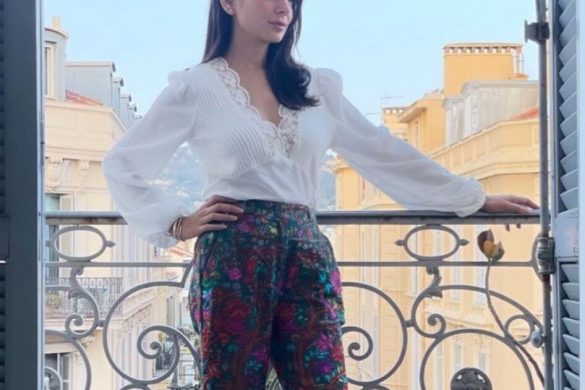 Turning heads towards his sheer craft, and adding another milestone to the film industry, the talented and charming Usman Mukhtar’s short film “Bench” has won the best short film award at the South Shore Film Festival, New York. The actor-turned-director and cinematographer have added another feather to his cap by achieving this goal as a Pakistani filmmaker. The talented actress Rubya Chaudhry is worthy of praise for her impactful on-screen presence and strong dialogue delivery.