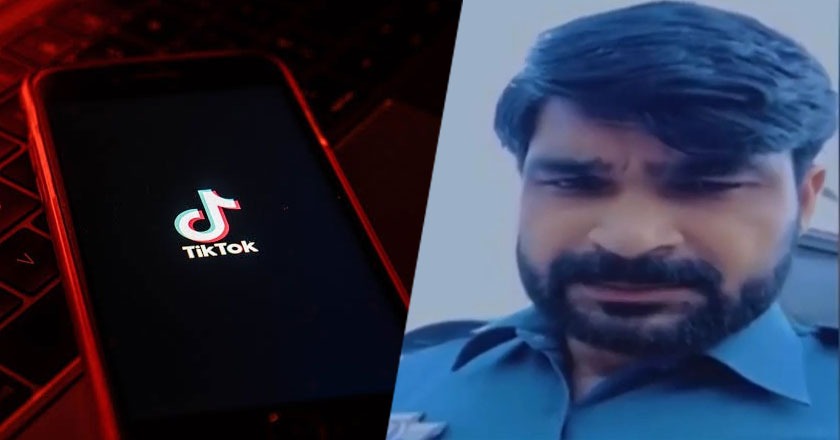 A traffic warden from Lahore has been suspended from his duty.

Reportedly, he was secretly filming women and making their videos on TikTok without their consent.

The videos were recorded during his official duty timings and are a clear violation of the women’s personal space and privacy.

Not only did he record the women but also recorded his face in some of the videos as well. Reportedly, departmental action will be taken against the traffic warden after the inquiry has been completed.

The Punjab Police’s official Twitter page shared the news of the immediate suspension of the traffic assistant.

CTO Lahore has immediately suspended the traffic assistant for making videos of women crossing the road and uploading them on social media. Strict departmental action will be taken in light of the inquiry report. Elements who bring the force into disrepute will be dealt with severely.

The man has been identified as Imran who was using the account handle @Imransaab7864 on TikTok. This is not the first-time women’s safe space and privacy have been violated.

In the past, many incidents from stalking to groping have taken place. Moreover, men have gone to the extent of showing their body parts to women and children and making indecent gestures.

It is people like them and incidents like these that have been placing fear in the heart and minds of young girls and their families, preventing them from feeling safe in their own country.

It is high time women call out these men instead of walking away or hiding their experiences. Together, women can acquire justice for themselves and those who are seeking help.