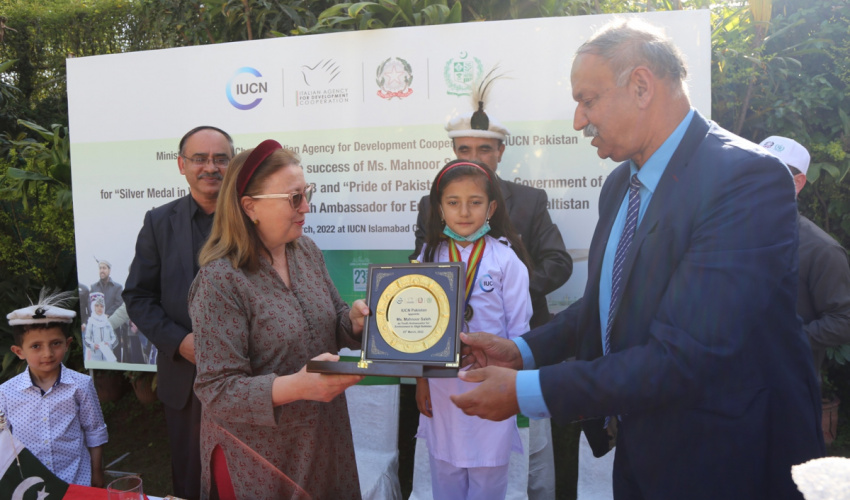 The International Union for Conservation of Nature (IUCN) has appointed Pakistan’s youngest Athlete Mahnoor Saleh as its First Youth Ambassador for Environment in Gilgit Baltistan.

Mahnoor Saleh is the receiver of the Pride of Pakistan awardee on 23rd March 2022 and the Pride of Mountains. She is also the youngest athlete in Pakistan and was awarded this noble national award.  She has been appointed to recognise her efforts to bust the taboos by becoming a professional female winter sports player. 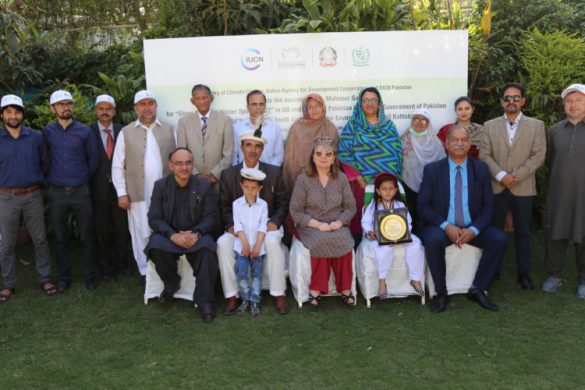 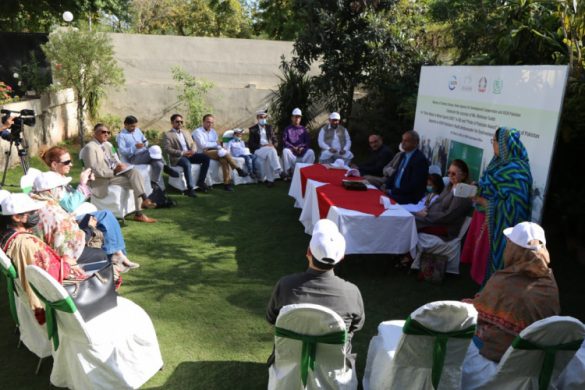 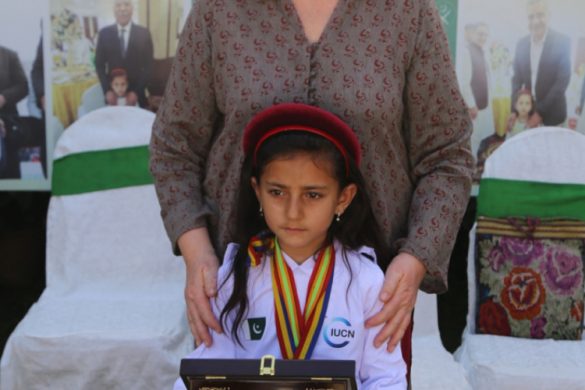 Saleh is one of the trainees from Hoper valley who has shown the exceptional talent in the ice rings in back-to-back winter sports events across Hunza, Nagar and Astore Districts of Gilgit Baltistan by winning two consecutive Silver medals; one at a national level event at Ghulkin, Hunza and the second at Rama winter sports festival in Astore district.

Cheema added, “IUCN’s experience linking its conservation efforts to sports or winter games in GB was an interesting experience that led to unearth the hidden gems of the northern areas and untapped potential in the adventure and nature-based sports”.

For the past three years, the Government of Italy, with the financial support of the Italian Agency for Development Cooperation (AICS), has been implementing a project titled “Global Assessment of the State of Nature and Biodiversity Safeguarding Actions in Northern Pakistan”, which aims to safeguard the biodiversity and livelihoods of northern mountain societies that are vulnerable due to unplanned infrastructural development initiatives.

Mr Saleh, Mahnoor’s father, has thanked the IUCN and Italian Agency for Development Cooperation (AICS) on behalf of his family to get her daughter trained in ice sports.

The Gilgit-Baltistan Girls Football League is one of the initiatives in the region taking a step further to promote sports in the region for women. It is a women-led football league that has been run by the Shimshali Sisters, Sumaira Inayat and Karishma Inayat, since 2018. The region has produced talented sportswomen in the past and is moving towards producing even more in abundance.