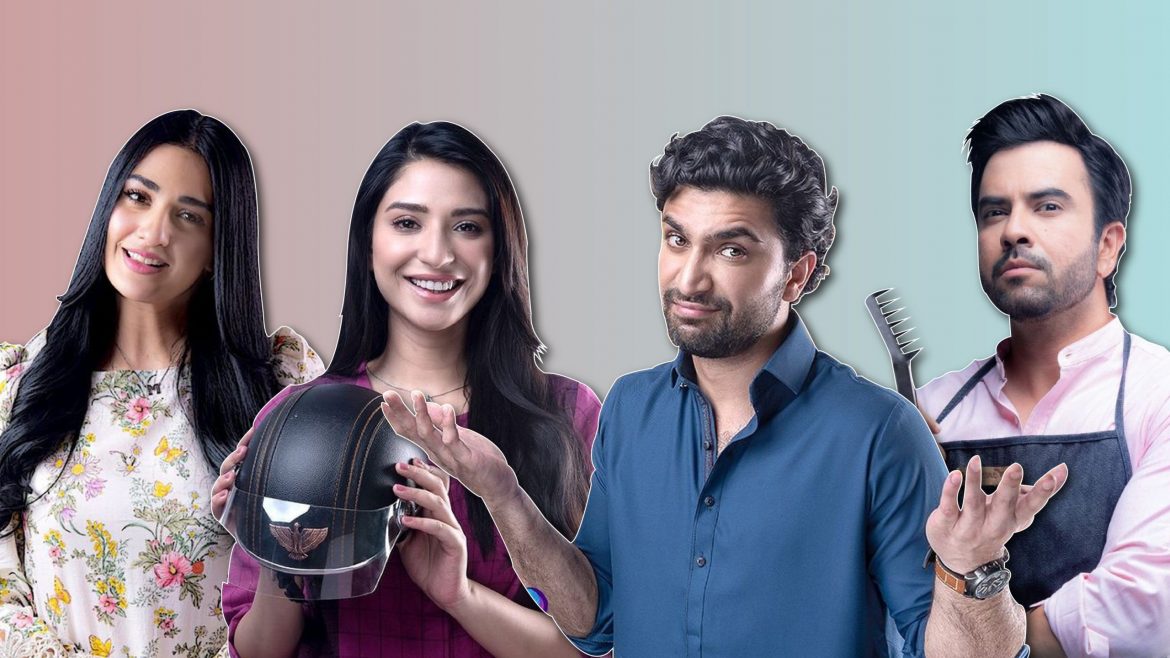 Pakistani drama serial Hum Tum has done it again – it has tackled the social issues of marrying a divorcee and marrying someone less educated on screen.

We are finally out of the tangent of cousin marriages/romances in our drama serials. The creators used a mainstream drama for the first time to talk about paramount topics and issues in our country, such as these issues that aren’t spoken about or discussed. However, they are a huge concern in society. Anyone who defies the odds is often treated harshly by society and judged on their decisions even though these are personal decisions.

A user on the micro-blogging site wrote, “Hum Tum though light-hearted and maybe undermined being a Ramzan play, Hum Tum is tackling 2 very important issues, marrying a divorcee and marrying someone less educated than you. Love and respect Saima Akram Chaudhry for ensuring her dramas always have a message.”

#HumTum though light hearted and maybe undermined being a ramzan play, Hum Tum actually is tackling 2 very important issues, marrying a divorcee and marrying someone less educated than you. Love and respect for Saima Akram Chaudhry for ensuring her dramas always have a message.

The drama series is also appreciated for not showcasing typically chauvinistic and toxic male characters. Instead, strong female and supportive male characters are shown.

Hum Tum features Ahad Raza Mir, Ramsha Khan, Sarah Khan and Junaid Khan in lead roles. Currently, on-air on Hum Tv as part of the Ramadan releases, the drama serial is a “2022, modern and Gen Z rendition of a hate to love story.” The story of the drama series revolves around the concept of “opposites attract.” In the drama, Ahad and Ramsha are two characters with personalities that don’t match. Their initial hate, however, transforms into love.

Pakistan drama serial Hum Tum’s hero, played by popular actor Ahad Raza Mir, is not a chauvinistic or toxic character. Previously, in Pakistani drama serials, the hero characters frequently are represented in a negative light. They are either toxic, chauvinistic, or misogynist. This may illustrate a reflection of a fraction of our society and promote this kind of behavior. Worst case scenario – set a precedent for the young audience.