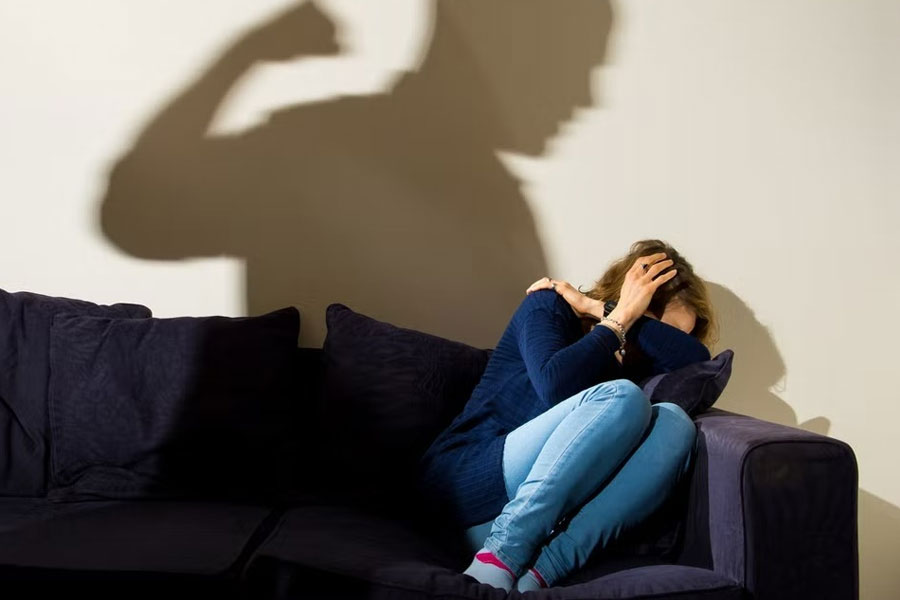 Police Surgeon Dr. Summaiya Syed Tariq, during an interview, recalled an incident about a case of domestic violence. She explained that violence is an incremental occurrence that must be nipped in the bud.

She shared her memory of a young girl somewhere between the age of 20-22 years old, who was newly married, who came to her when she was a Sr. Medical Legal Officer.

“She first came to me with some bruises on her body and it had only been months after marriage,” Dr. Tariq said. . “In her second visit just weeks later, her arm was broken, followed by another visit, just 2 weeks later, where I had to perform her biopsy.” She added.

Dr. Tariq also urged women to reach out to the authorities, and encourage their family members to do the same, if the abuse had been reported, the results would have been very different.

Whether a woman is experiencing it for herself or is witnessing abuse in their surroundings, it is high time we help those who feel helpless.

Domestic violence escalates when it is tolerated, the abuser gets encouraged to raise the level of abuse every time a woman or bystanders remain quiet and refuse to report the incidents.

“Come to us [Women and Children Protection Cell] if you don’t feel comfortable with police, given whatever reputation they have in dealing with civilians and women.” She urged.

Women Rescue Center(WRC) is an online portal to let women lodge/record complaints of any type very easily. The Complaints are being monitored from the base level to the Superior level until their resolution. The Complainant will be updated on every stage of case/complaint resolution by SMS alerts and emails.

The Sindh Police has to be complimented for its efforts to propel into the 21st century. Through constant implementation of innovative ideas, training, performance evaluation and introspection the Sindh Police should strive to fine tune its efforts to serve the province. Women Protecion Cell is a special initiative by Sindh Police to facilitae the womens for reporting the complaints/crimes easily and get it to be resolved on urgent basis through proper monitoring on superior level. –GHULAM NABI MEMON, PSP (IGP SINDH)

We thank Police Surgeon Dr. Summaiya Syed Tariq for encouraging countless women and children to speak up against violence and encourage them to take a stand for themselves and all of humanity.