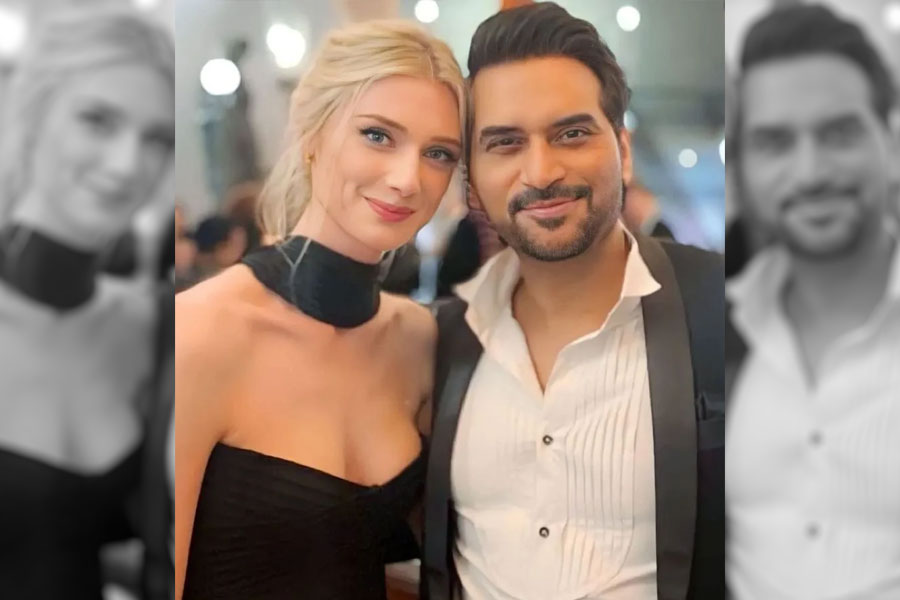 Humayun Saeed is known as the ‘King’ of Pakistani entertainment and cinema. Saeed made the country proud when the news of him joining Netflix’s The Crown came out to the public.

Saeed played the role of Dr. Hasnat, a romantic involvement in Princess Diana’s life. Recently, he disclosed on Mazaaq Raat that he went through several auditions and when he initially submitted his audition, he was shortlisted.

When he was eventually selected, he had to give another audition for a romantic scene. According to Humayun Saeed, it was an extremely emotional scene and moment and was left out of the series.

They had to remove the sequence because they were unable to make the episodes of the television series longer than an hour. In the scene, Diana informs Dr. Hasnat that she would be willing to convert to Islam for him at the moment. 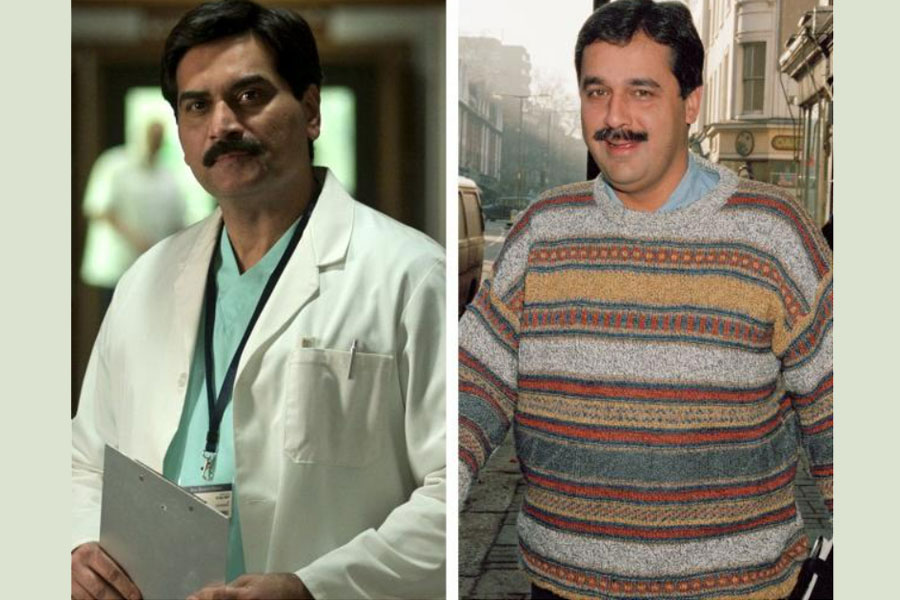 Earlier when met Maliha Rehman, we opened up further about the casting process. He shared:

It started with a call from Hamid Hussain, who is now my talent agent. He used to manage Bollywood star Nargis Fakhri, and I was in touch with him earlier to cast Nargis in my film. We had remained in touch since then.

One evening, I got a call from him, and he informed me that there was a really important international project that he had in mind for me, but I would need to send an audition for it. I only remember auditioning for the first few projects at the start of my career, but I know this is a norm in the West and agreed to it.

After 10 days of waiting, he was told that he has bagged the role of Dr. Hasnat Khan. We are very proud of Humayun Saeed for making Pakistan proud and for being one of the artists amongst Ahad Raza Mir, Mehwish Hayat, Fawad Khan, Nimra Bucha, and others for creating waves across the globe.

Before filming began, I got to do a workshop with a real surgeon in the UK to understand how a surgeon would behave and react on the job. Of course, I knew about Dr Hasnat Khan even before I got this role. After my casting was confirmed, the team shared research material with me on the doctor. It included a few interviews, as well as, some images.

Dr Hasnat Khan is a very private person, which was why he and Princess Diana broke up — he couldn’t handle being in the limelight. Due to this, there is very limited material on him available in the public domain. So, I had to study whatever was shared with me in detail.

Have you watched the episodes yet? Share your thoughts with us in the comments below.