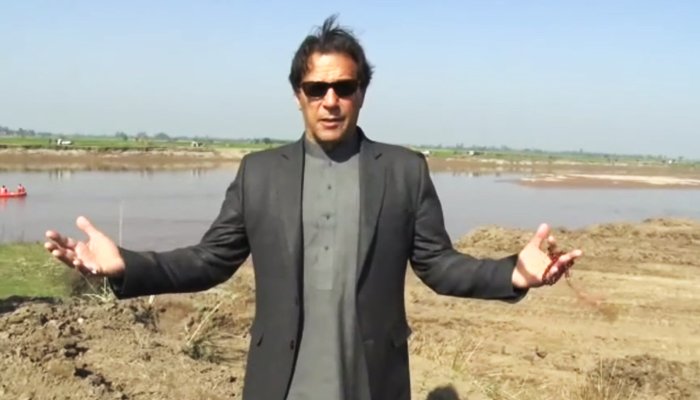 Prime Minister Imran Khan has announced his plans of building a modern-sustainable city near Lahore. The Ravi Urban Project will be presented to Supreme High Court after the Lahore High Court rejected it.

Several provisions have been declared as part of the court’s judgment of the RUDA Act. The court stated that RUDA must develop its personal master plan under the law as any scheme created without a master plan is illegal. With that being a concern, cities with world-class facilities are important; they are essential for the growing population, eliminating environmental pollution, and providing better facilities.

Here are 4 amazing salient features of the project the premier has promised:

1 – Plantation of two billion trees as part of forestation

Imran Khan has said that the government did not present the project properly before the court. Once Supreme Court approves the project, the premier will plant two billion trees around the area as part of forestation.

2 – Construction of Barrages to up water table

Several barrages will be constructed to up the water level of river Ravi. It will allow to regulate and stabilize river water elevation upstream for use in irrigation and other systems.

Filteration of sewerage water is a big concern in the country. The premier said there is no planning, so as the population is rising in Lahore, it is moving towards this land, and unplanned urban development is taking place. Once the government begins working on this project, the filtration of sewerage water will be taken seriously, so no pollution is deposited in Sindh.

This new city outside Lahore will be built as a modern city where gas, water, food, transportation, health facilities, and other civic facilities will be provided. The $20 billion project will provide employment and encourage foreign investment.

Under the Prime Minister Imran Khan Naya Pakistan Qaumi Sehat Card, families will have access to health insurance cover of up to Rs 1 million a year. The health insurance cards will be available to the citizens of Islamabad, Azad Jammu, Kashmir, and Gilgit Baltistan from the 26th of January. Soon, other regions will have access to it too. For years, we have heard that people in foreign countries can seek medical treatment immediately if required due to the insurance available to people.