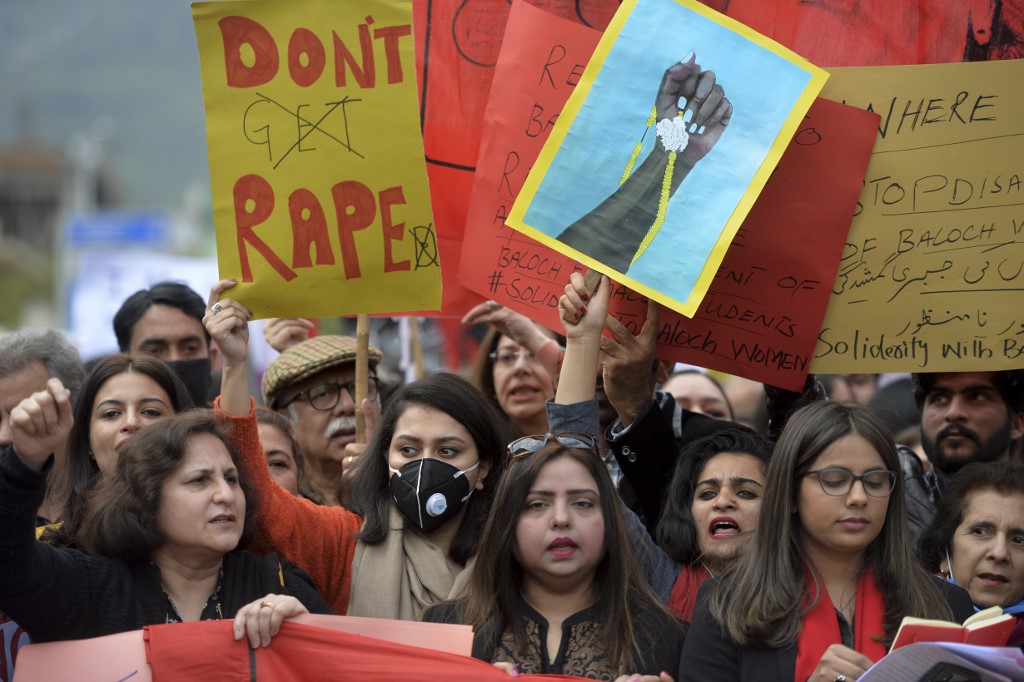 On Wednesday, the Senate Standing Committee on Law and Justice cleared the Anti-Rape (Investigation and Trial) Bill  2021 with several amendments, out of which 4 are leading improvements.

The Senate panel met under the chairmanship of Barrister Ali Zafar. In the meeting, the panel considered the bill for the prevention of abuse of women and children. The panel included Shibli Faraz, Muhammad Azam Khan Swati, Azam Nazeer Tarar, Raza Rabbani, Farooq Hamid Naek, Kamran Murtaza, Mustafa Nawaz Khokhar, Walid Iqbal and senior officers from the ministry of law and justice.

The latest approved bill paves the way for chemical castration, life imprisonment, and even death sentence if found guilty. It also approved the establishment of special courts to deal with rape case hearings.

1 – The Provision Virginity Test Has Been Removed

Under the latest approved anti-rape bill, the provision of the virginity test has been removed. In Jan of 2021, Lahore High Court had already declared the two-finger rape test ‘illegal and unconstitutional’ to examine sexual assault survivors.  These tests hold “no forensic value” in cases of sexual violence.

The transgender community also has been targeted for torture and violence. While the government will look into another bill for the laws set for them, they are not included in the bill. The ministry suggested making the transgender community part of the bill would create complications, especially due to capacity issues in the healthcare sector. However, minor transgender members will fall under ‘children’ under the law.

3 – Special Courts to be Set up for Rape Cases

Parliamentary Secretary for Law Malika Bukhari said that special courts would be set up for rape cases under the bill. She added that instead of retired judges, only serving will be appointed.

4 – If a Person is Found Guilty, Could Face Death Penalty, Life Imprisonment, or Chemical Castration

“The suspects have also been provided facilities to prove their innocence. If the authorities concerned rescue an accused and any negligence comes to light, they can be punished for seven years.”

Pakistan’s Domestic Violence Bill is Being Opposed, Here is Why. Read the Full Story Here:

A domestic violence bill was put in place last year to pass in the national assembly. The bill aims to check the inhumane acts of violence occurring in closed vicinity, turning them into an unsafe environment. These acts include physical and emotional abuse, such as threats, verbal abuses, slapping, punching, etc. This also includes any financial or economic abuse.