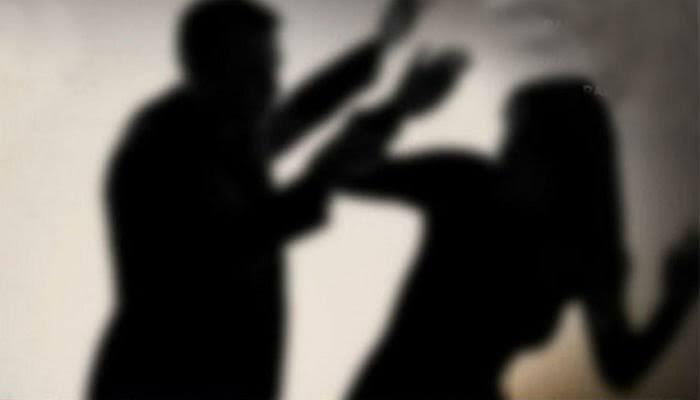 A domestic violence bill was put in place last year to pass in the national assembly. The bill aims to check the inhumane acts of violence occurring in closed vicinity, turning them into an unsafe environment. These acts include physical and emotional abuse, such as threats, verbal abuses, slapping, punching, etc. This also includes any financial or economic abuse.

The news making rounds on social media recently said that the bill is being opposed now after being passed in National Assembly and Senate. Following the news, #WeRejectDomesticViolenceBill2021 started trending on Twitter, and other right-wing elements are calling for reconsideration of some sections of the law.

All this bill needs right now is to be signed by the Prime Minister of Pakistan, Imran Khan. However, instead, it has been redirected to the Council of Islamic Ideology (CII) to review it further.  This has further enraged people to accept that we live in a society where a domestic violence bill that should be passed immediately is being upheld and reviewed.

This bill is so comprehensive 👏 Wonderful job done by our lawmakers.
If this actually gets implemented, more than half of Pakistani men would be in jail.
No wonder they are terrified by this. pic.twitter.com/SGDB9JQNJR

Those who r opposing Protection against domestic violence bill are actually saying we need the right and license to beat, abuse, harm, mental torture our own family members.. How can this be our religion, culture or tradition???#domesticviolencebill

We live in a country where perhaps the majority of men believe it’s their basic human right to beat a woman. Andher hai such mein. #domesticviolencebill

So just to sum up, a bunch of men are currently arguing in favour of their inherent ‘right’ to beat up women in the same country where Aurat March organisers were accused of blasphemy for exercising their ‘right’ to protest.
That’s where we are at in 2021. #domesticviolencebill

I will not accept a culture which accepts domestic violence.

It's 2021 and we are still struggling to pass anti domestic violence legisl and equal share in property legislation for Pakistani women.

People who are publicly speaking/ running hashtag against Domestic Violence Bill 2021 is the mentality we all need to fight. #EndViolenceAgainstWomen

Who is Opposing the Bill and Why?

PPC yet has no punishments listed for emotional and psychological abuse as yet. A protection committee will be formed to assist the domestic violence victims. They will also be punished. If found guilty, the abuser will be liable to pay heavy fines and go to jail for 6 months to 3 years.

The parties have said that while the law’s intention is correct, the way the government is trying to implement it is troublesome and needs to be revised, keeping in mind the circumstances here.

Bill for Domestic Violence (Protection and Prevention) Act 2020 was introduced by Human Rights Minister Shirin Mazari in the National Assembly. The bill aims to protect the rights of all victims of domestic violence and abuse at home, including children, women, the elderly, and other vulnerable beings such as maids, etc., who live in one household, reports The Nation.