Bill for Domestic Violence (Protection and Prevention) Act 2020 was introduced by Human Rights Minister, Shirin Mazari, in the National Assembly on Wednesday. The bill aims to protect the rights of all victims of domestic violence and abuse at home, including children, women, elderly and other vulnerable beings such as maids etc who live in one household, reports The Nation.

The Bill introduced was referred for further deliberations to the Standing Committee. The bill aims to keep in check the inhumane acts of violence occurring in closed vicinity, turning them into an unsafe environment. These acts include any kind of physical and emotional abuse, for instance threats, verbal abuses, slapping, punching etc. This also includes any kind of financial or economic abuse. 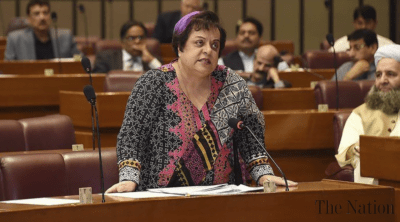 The issue of domestic violence at provincial level is been taken care of by the provincial governments of Sindh, Punjab, Balochistan, that have already enacted the legislation to probe into the matter. Therefore, the ministry of human rights has drafted a Bill to provide protection against domestic violence at the federal level.

The legal proposal’s aim is to build an efficient system against domestic violence in the territorial jurisdiction of Islamabad Capital Territory and provide protection, rehabilitation and relief to children, women and elders and any kind of vulnerable person suffering. It will most importantly be providing relief to domestic violence victims who are related to the abusers by kinship, consanguinity, marriage etc.

Purpose of the Bill Introduced

The Bill was introduced a few days after the incident where a journalist in Punjab physically abused his wife who was a spokesperson for this issue, causing her to die tragically. #JusticeforZahra was trending on Twitter for a long while, where people demanded justice for the victim.

The Bill also aims to empower courts to give custody protection, residence orders and interim orders, along with monetary relief to violence victims. It envisions creating a Protection Committee to provide ease to the harmed person and process their application in court. 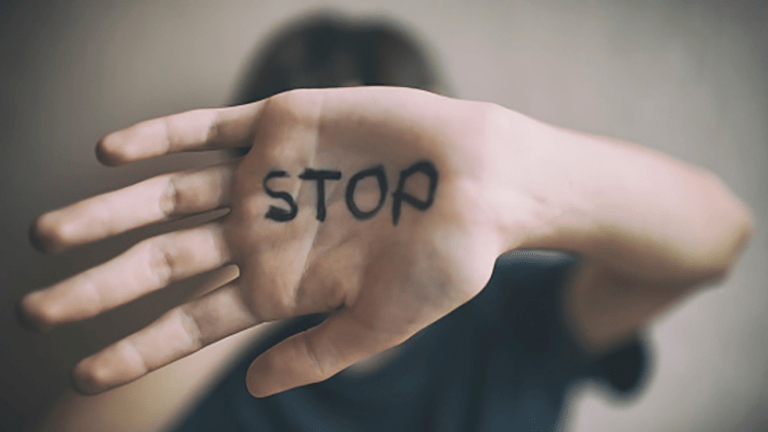 Numerous consultations were arranged by the human rights ministry, with stakeholders and a NOC was also obtained from interior Ministry, which is the relevant ministry to deal with this issue.

Consultations, for Bill finalization, were held with Chaudhry Fawad Hussain, Minister for Science and Technology, State Minister for Interior/Special Assistant to PM (SAPM) and Faroogh Naseem, Minister for Law and Justice and Barrister Mirza Shahzad Akbar.

What are your thoughts regarding this news article? Do you think this step will be worthwhile in the long run? Let us know in the comments below.

How To Remove Waterproof Mascara in 5 Easy Steps