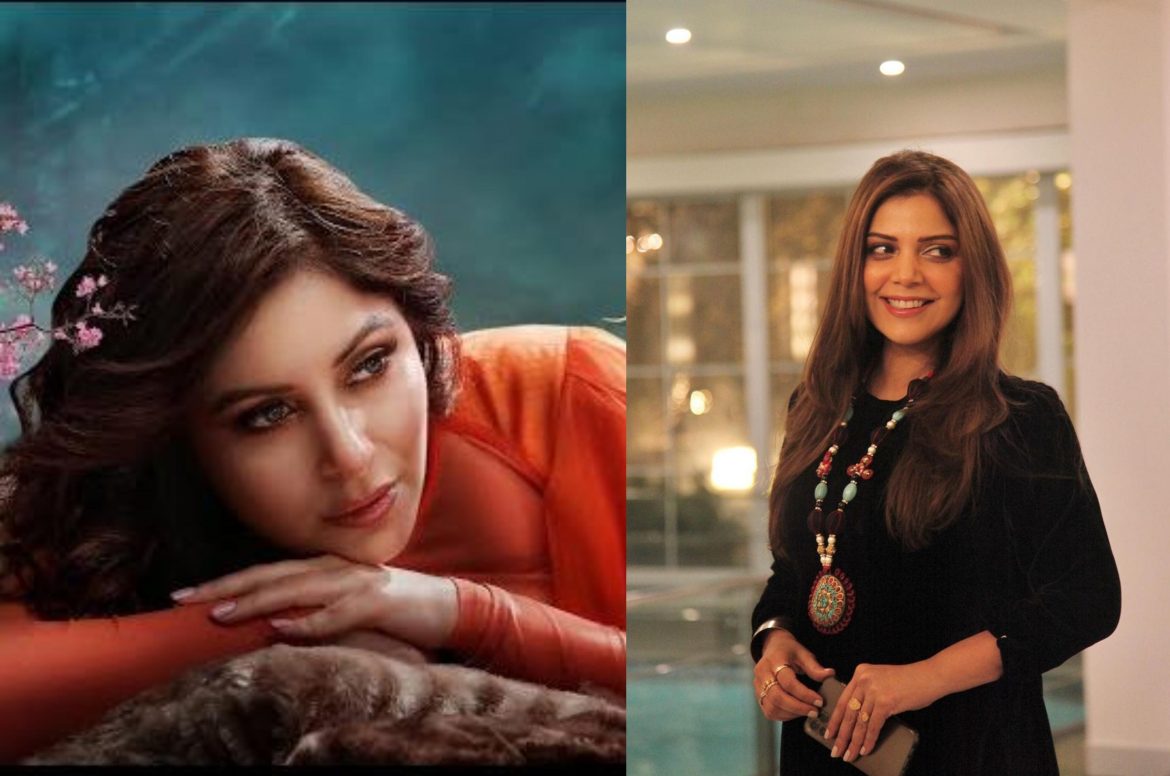 Hadiqa Kiani has slammed the Indian singer for producing a rendition of her song ‘Boohey Barian’ without her permission.

Music is produced every day in all parts of the world; some songs land in the Top 10 categories, some in the Top 100, some fail to woo the audience, and some songs become a lifetime hit. Pakistani singer Hadiqa Kiani’s ‘Boohey Barian’ has become one of those songs that have been rooted in our hearts forever. Fans of Hadiqa’s music are not just Pakistanis but also Indians, who admire her voice and lyrics the most.

The love and appreciation an artist receives from their fans is the utmost offering of their hard work, but when the song they produce is stolen, it breaks their heart. When Kiani found out that Indian singer Kanika Kapoor had stolen her song, she took it to Instagram to express how the practice was straight up unethical.

She wrote, “Another day and another shameless rendition of the song my mother wrote. No one asked for my permission, no one has given me royalties, they just take the song that my mother wrote and I recorded and use it as an easy money making scheme.”

The song ‘Boohey Barian’ is quite popular. Kiani pointed out that this is not the first time someone stole the song. “So far, it’s been stolen to be used in multiple Bollywood films starring the likes of Sharukh Khan and Prietiy Zinta. It’s been
stolen by every other singer who sings on stage while earning. And of course, many singers who produce full music videos, some of these cover videos have received almost 200 million views on YouTube.”

A few of these musicians have credited her; however, that is not enough. If you are going to be using someone else’s work to produce yours, you must buy the rights to the song, ask permission, and even pay royalties to the artist. “The latter gives me “credit” by saying “original song: boohey barian by hadiqa kiani” Almost every time I have covered a song, I have bought rights to the song, asked permission of the artist, or paid royalties to the artist because that’s the ethical way to do things.”

She concluded, “I’m alive and well, if you want sing mg songs, ask me first…I want to be flattered by these covers because in theory, they’re paying tribute but there is a right and wrong way to do something. Profiting off of someone else’s hit song without any thought is not right. I want to make it clear that I have nothing against this singer and the other singers who have sang my songs. I’m just upset with the way that they all seem to go about the process. Anyways. The theft of Pakistani music continues.”

Sadly, Indian music producers have repeatedly stolen Kiani’s song. We hope, one day, stringent laws are put into place, so no one has to go through a similar turmoil.

Pakistani actors Mahira Khan, Imran Ali Abbasi, Iqra Aziz, Maya Ali, and Faysal Quraishi, among others, are standing up for their rights and others in the fraternity by promoting #GiveRoyaltiestoArtists. Many years ago, artists, writers, and other individuals in the creative process of films or dramas would be handed out royalties if these dramas or movies returned to the screen. However, the exact exchange of royalties has been discontinued for a long time.