Sunday, June 26 2022
Top Posts
4 Antioxidants That Your Skin Needs if you...
5 Ways to Prevent Ovarian Cysts in Women
3 Lassi Recipes to Beat the Heat in...
3 DIY Hotpot Recipes You Can Make at...
5 Tips to Keep Your Hair Sweat-Free During...
Fawad Khan to Make Debut in Ms Marvel...
“Women Can Accomplish Anything They Set Their Mind...
TikTok Releases First Album of Viral Hits
Mehwish Hayat Makes Her Debut as a Djinn...
‘Girls are No Less Than Boys’ Says Pakistani...
CultureFeaturedNews 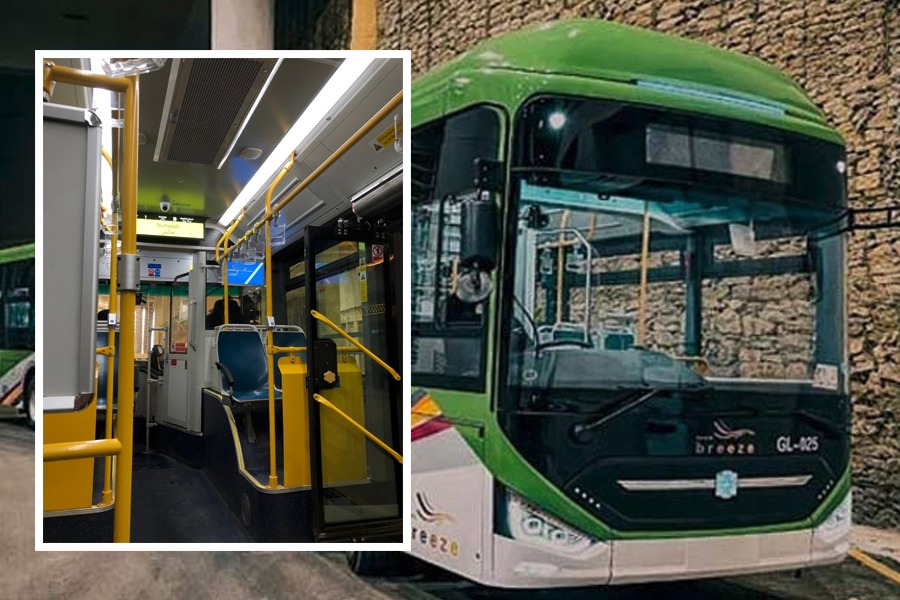 Good news for residents in Karachi! The Green Line BRT is now operational to commute between Surjani Town and Numaish Chowrangi from 7 am to 10 pm. The maximum one-way fare is Rs55, and the minimum is Rs15. The capacity of each bus is 200 to 250 passengers, and they comprise a complete system from wheelchairs to USB ports. 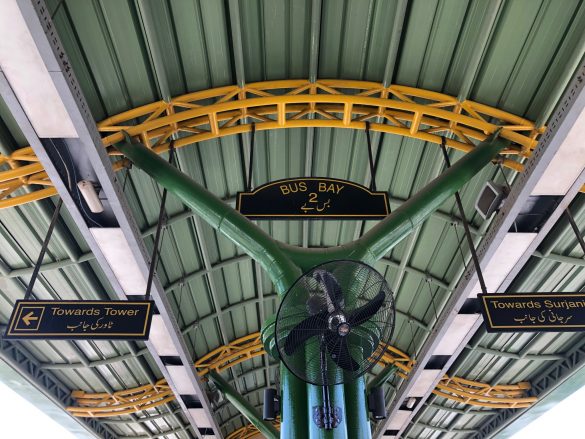 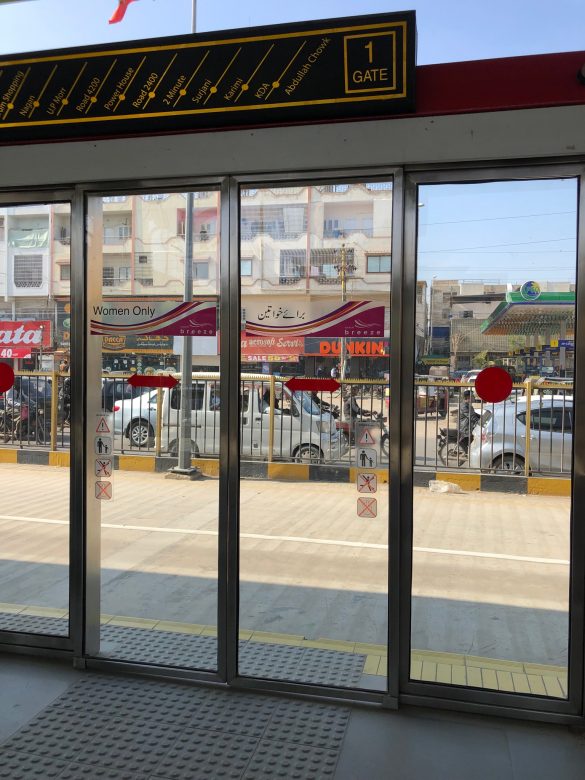 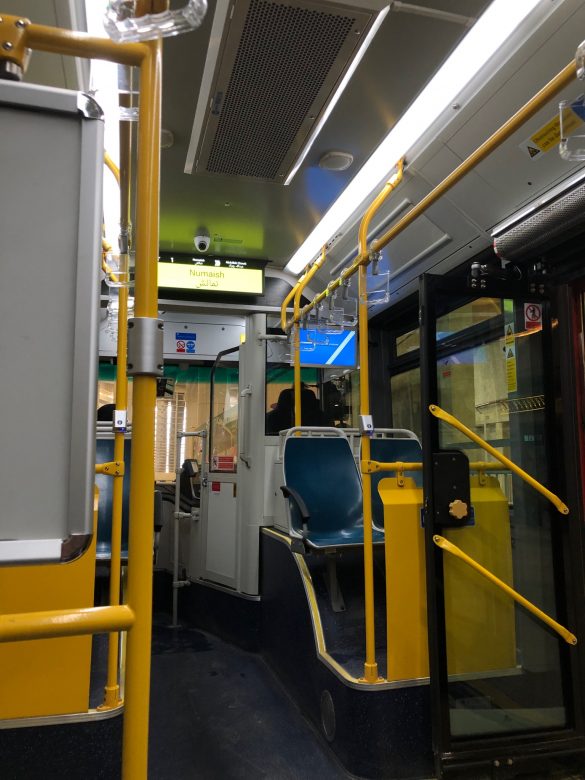 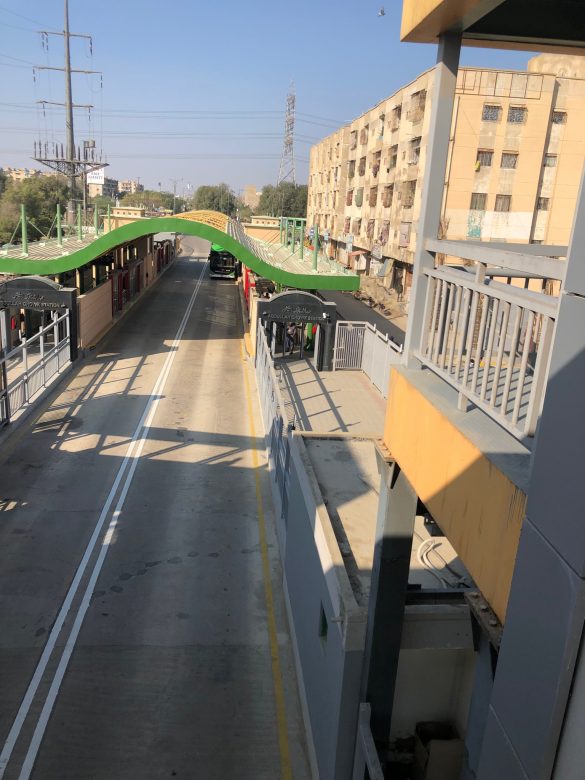 Citizens who travelled in the Greenline say that the experience from the local buses is much better. The staff is cooperative, the buses are clean, and there is no additional hassle.

Automatic ticketing systems, modern lifts will facilitate passengers at every bus station. Details regarding the arrival of the bus and departure of the bus will be up on digital screens that have been installed.

To maintain safety, 900 cameras have been installed to monitor the Green Line bus project to meet the contemporary time requirements. 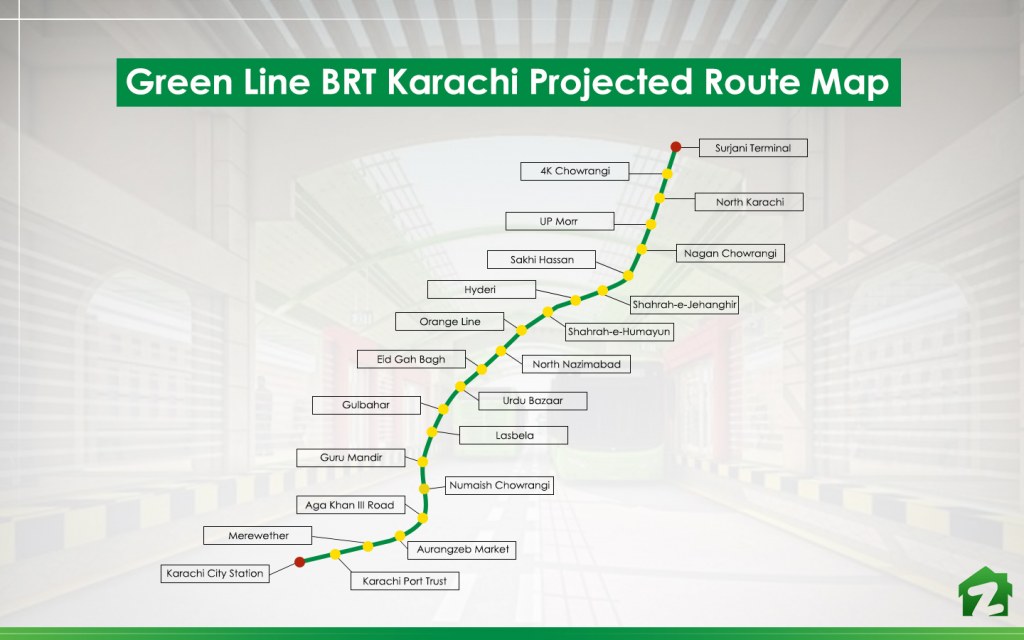 Earlier on, the local transport here was once among the most modern in the world. Due to mismanagement, ongoing corruption, and clashes of interest between different parties, the city’s advancement halted back in the 1990s. Let’s hope from here onwards, we witness such facilities open in the city of lights.

Internationally acclaimed magazine Bloomberg declared Karachi’s transportation system as the worst kind globally. The magazine issued a report titled, “The World’s Worst Public Transport System Attempts to Modernize,” where it went to great lengths discussing why the city’s public transport is the worst in the world.