Gol Gappa Shakes Are Now a Thing & Netizens are Losing Their Minds Over It! 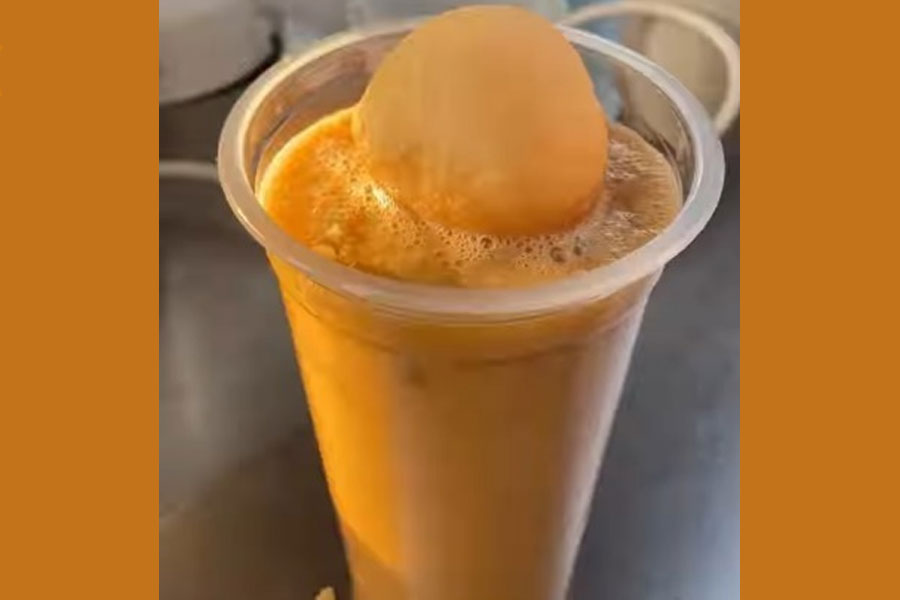 If you thought you have seen the world’s most bizarre recipes, think again. From chocolate paan to samosa ice cream, the world has seen combinations that will make your stomach turn. the Gol Gappa Shake is now also a part of that list.

The internet is buzzing about a video of Gol Gappa Shake. The video was originally uploaded by an Instagram user @Punjab_blest. In the viral video, we can see the individual throw in some ingredients, mix them up, and top the shake off with a gol gappa.

Content creator, Zulfisha Wasif reacted to the video, writing ‘Hadd ho gai’ in the caption, which since then received a number of mixed responses from netizens.

T/W: We would advise all food lovers to think twice before they scroll down and witness something they may regret for life.

The video features a person adding gol gappa shells, potato mix (the filling), gol gappa pani and saunth (khatti-meethi chutney) in a blender. The ingredients are then blended together to form a liquid and transferred to a glass. The liquid is then topped with a whole gol gappa puri before serving. The video left Zulfisha in shock! She also wrote ‘RIP’ (Rest In Peace) on the video.

Here’s what social media thought of the recipe: 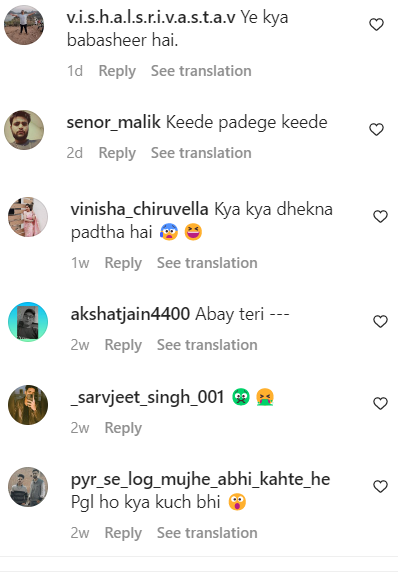 Before this video went viral, Maggi Pani Puri had also been famously trending.  A Twitter user has shared the video and wrote, “Dealing mid-week crisis with Maggi Pani Puri…Hope it helps you all too.”

Dealing mid week crisis with Maggi Pani Puri…Hope it helps you all too🥶🥶🥶 pic.twitter.com/qrWJ7IsQkM

The creator used Maggi noodles are the gol gappa puri stuffing in place of the regular potato filling. They even add green chutney to top it off in place of the standard pani (water).

You guess it right, the reactions to this accidental experiment received are hilarious!

Horror! This is a monstrosity.

My day just got worse 🤦‍♀️