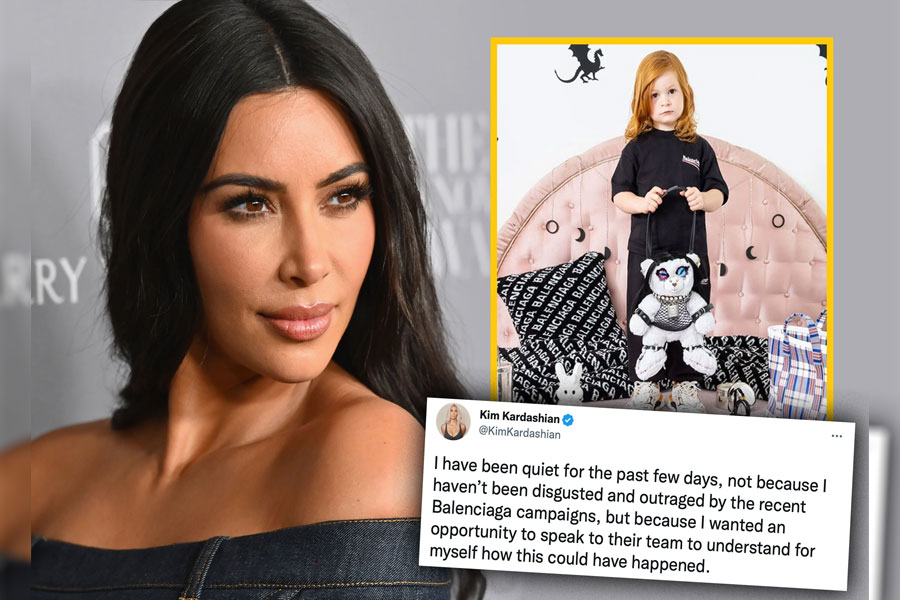 Global brand Balenciaga has found itself in hot waters and coming back from a controversial campaign such as theirs is extremely difficult. So what happened?

Parents and social media users were horrified at the sites and slammed the brand for not thinking the campaign through. Balenciaga took to social media to issue an apology saying that it was not intentional and that the brand would take action against those responsible. 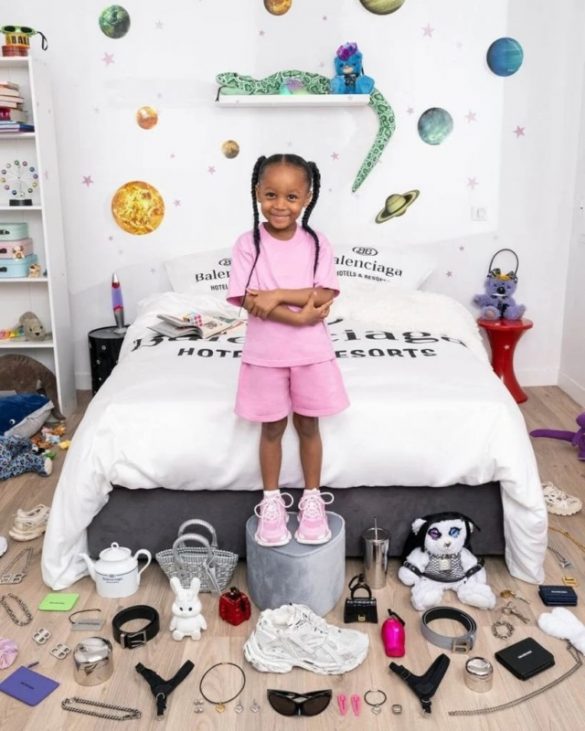 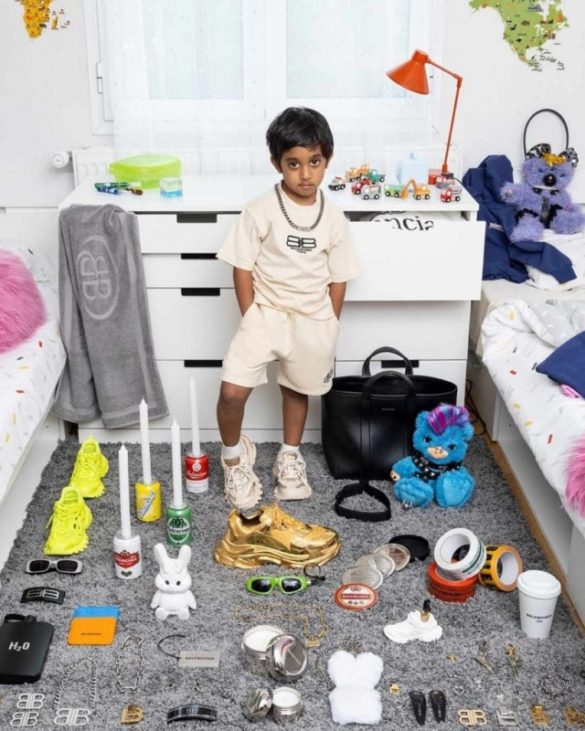 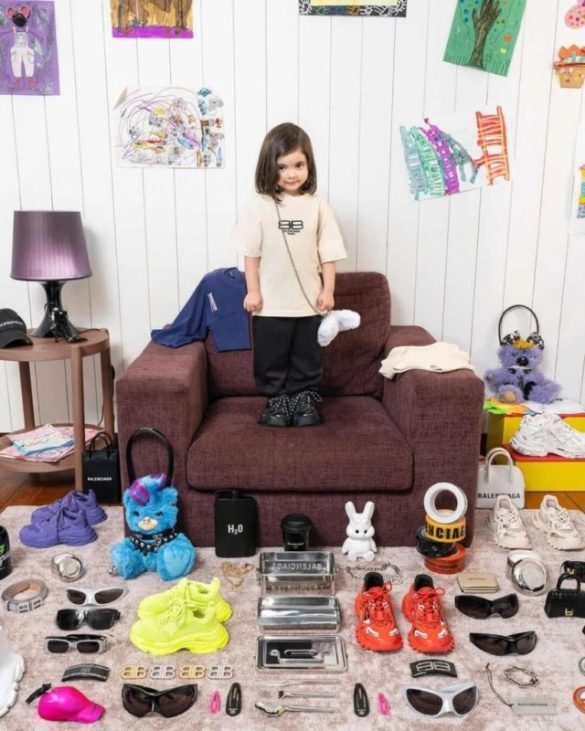 We would like to address the controversies sourrounding our recent ad campaigns. We strongly condem child abuse; it was never our intent to include it in our narrative. The two seperate ad campaigns in question reflect a series of grevious errors for which Balenciaga takes responsibility.

The first campaign, The Gift Collection campaign, featured children with plush bear bags dressed in what some have labelled BDSM-inspired outfits. This was a wrong choice by Balenciaga, combined with our failure in assessing and validating images. The responsibility for this lies with Balenciaga alone.

The second, seperate camapign for Spring 2023, which was meant to replicate a business office enviornment, included a photo with a page in the background from a supreme court ruiling ‘United States V. Williams’ 2008 which confirms as illegal and not protected by freedom of speech the promotion of child pornography. The inclsuion of these unapproved documents were result of reckless negligence for which Balenciaga has filed a complaint.

Here’s how social media responded to the campaigns:

“As a mother of four, I have been shaken by the disturbing images,” Kardashian, a celebrity ambassador for the brand, wrote on Instagram Sunday night, adding that she had spent the last few days talking with the Balenciaga team “to understand for myself how this could have happened.”

“The safety of children must be held with the highest regard and any attempts to normalize child abuse of any kind should have no place in our society — period,” Kim Kardashian penned.

“As for my future with Balenciaga, I am currently re-evaluating my relationship with the brand,” the star posted to her account.

I have been quiet for the past few days, not because I haven’t been disgusted and outraged by the recent Balenciaga campaigns, but because I wanted an opportunity to speak to their team to understand for myself how this could have happened.

Remember when Balenciaga dropped Kanye West for being anti-semitic? Well, here is their new campaign featuring children, teddy bears in bondage and court papers that talk about pedo stuff. Seems like they no longer have the moral high ground #Balenciaga pic.twitter.com/7UQjBIpac3

What are your two cents about the brand’s massive blunder?