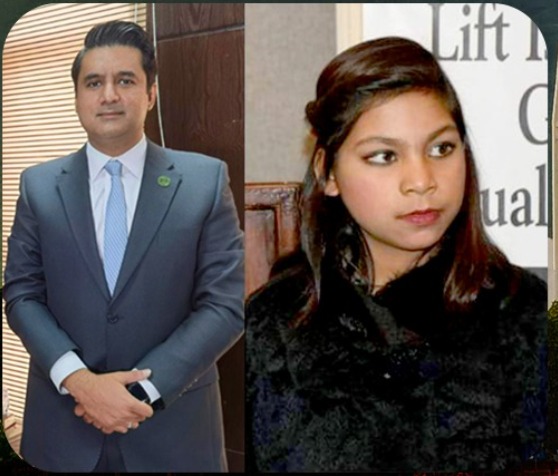 Rebecca Shahbaz comes from a road school project ‘lohi bheer”. She served as an honorary Assistant Commissioner of Islamabad for one hour at 12 o’clock pst on Wednesday, 5th of Jan 2022.

Shahbaz stated her desire to become a Civil Superior Services (CSS) officer to Honorable Deputy Commissioner Muhammed Hamza Shafqaat, which turned out to be a pleasant surprise for her when the 10-year-old fifth-grader was given a chance.

What did the Office of the Deputy Commissioner of Islamabad plan for Rebecca Shahbaz During Her Tenure?

During her tenure, the office of the Deputy Commissioner had planned a tour for Rebecca of several markets in the capital city,  Islamabad. Other than her being able to tour during her tenure, she will also have the authority to prosecute anyone who breaks the law.

A Small Act of Kindness Worth Huge Applause

After finding out about Honorable Deputy Commissioner Muhammed Hamza Shafqaat’s act of kindness, many people on Twitter applauded him. His act of encouragement was highly appreciated. This idea was to inspire the future generation of students to understand the importance of studies and build a life and an educated nation.

This entire scenario reminds us of an Indian film, Nayak: The Real Hero. In the film, Shivaji Rao is offered the seat of Chief Minister for a day. He doesn’t just accept the challenge but also strives hard to put an end to corruption. Due to his success, the public forces him to join politics.

Aimen Nadeem, who serves the Foreign Service of Pakistan, has become the first female officer ever to be posted at the Embassy of Pakistan in Riyadh as the 3rd Secretary. Thrilled with her latest posting, Nadeem took it to social media and announced the news. In a tweet, she wrote, “Alhamdulilah for the honor.”