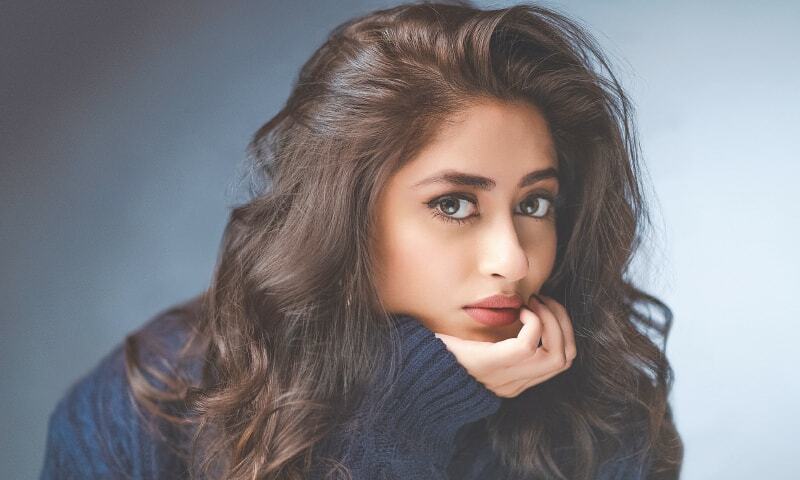 The Pakistani film industry may have evolved, but its audience may still not be accepting of the requirements of certain scenes or roles for actors because of tradition and cultural norms. Sajal Aly, a promising actress from the industry who has garnered international and national reputation for herself, turned down a Hollywood role due to that very reason.

The star who has previously appeared in Bollywood was now offered a title role in Hollywood – one she had to decline because the role required a bold scene. In a recent exclusive interview with Maliha Rehman, she explains:  “I was also offered the title role in another Hollywood movie, and the story was very exciting. However, there was a single, very bold scene in the movie that I knew I couldn’t do.”

Rehman suggested Aly could use a body double. The actor doesn’t need to act the scene themselves; they can use a body double. However, Sajal didn’t deem fit to do so. She said, “Even if I managed to do so, the people of my country would have connected that scene with me. I wouldn’t want to disillusion them like that.”

It is clear that the Pakistani audience will never get acquainted with the idea of their favorite actors in bold scenes. In fact, they wouldn’t even understand the concept of using a body double.

Sajal’s exciting upcoming projects include Jemima Goldsmith‘s upcoming British romantic comedy ‘What’s Love Got To With It?’ alongside film stars Lily James, Shazad Latif, and Emma Thompson. It is expected that the movie will echo Jemima’s personal experience. The film is directed by Shekhar Kapur.

Sajal Aly Reveals why Ahad Raza Mir was in a Hurry to Get Married. Read the full story here:

Pakistani actress Sajal Aly who is known to not sit down for interviews, finally sat down to speak to the Maliha Rehman of Dawn Images. During the interview, the star revealed crucial information about why her husband Ahad Raza Mir was hurrying to get married. Ahad and Sajal have not been seen together recently, which of course, has led to rumors that the two are not together at the moment or have separated momentarily.